Alfa beast – an SUV with substance and style

It’s an Alfa Romeo SUV ….. should there be such a beast? Why not, everyone else is doing it: Porsche, Maserati, Jaguar, Bentley etc.

Just waiting for the Ferrari off roader now.

The model we tried was the Stelvio Nero Edizione, which means black edition and fits into the line up between the entry level Super and the pricier Speciale.

It shares lots of bits and pieces with the Giulia saloon and this version comes with a lot of features including Alfa Connected Services, alarm system with bonnet intrusion protection and sporty aluminium pedals. 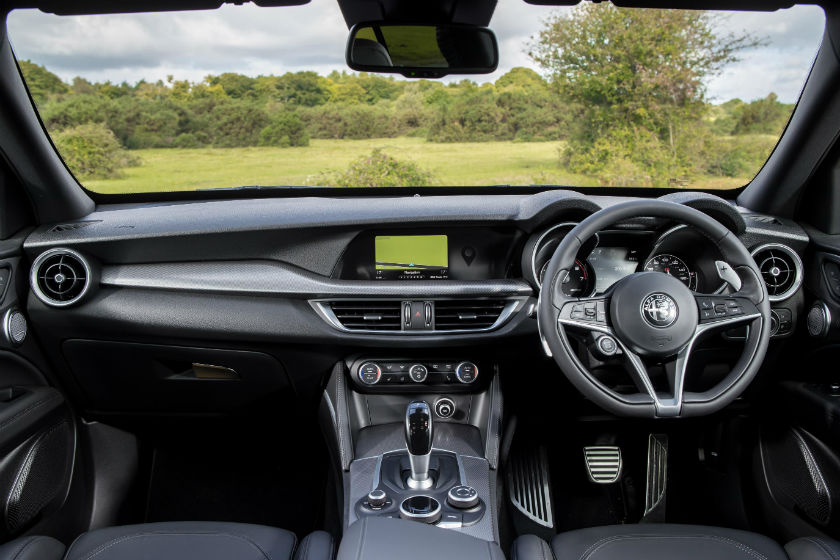 Why would you want an Alfa Romeo Stelvio? 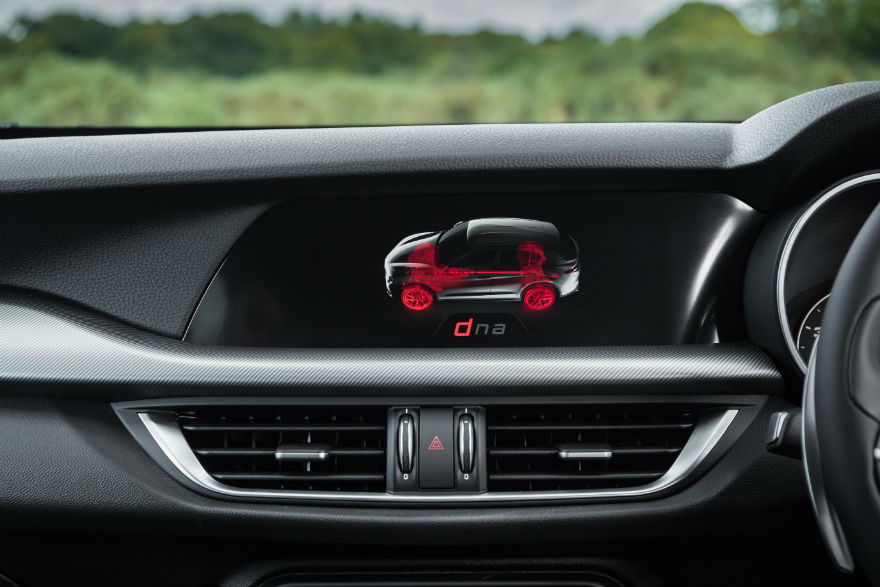 What might put you off an Alfa Romeo Stelvio? 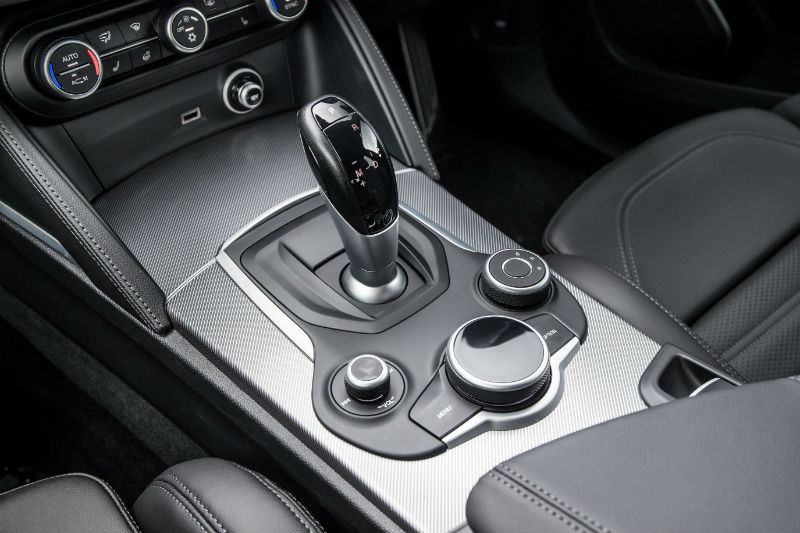 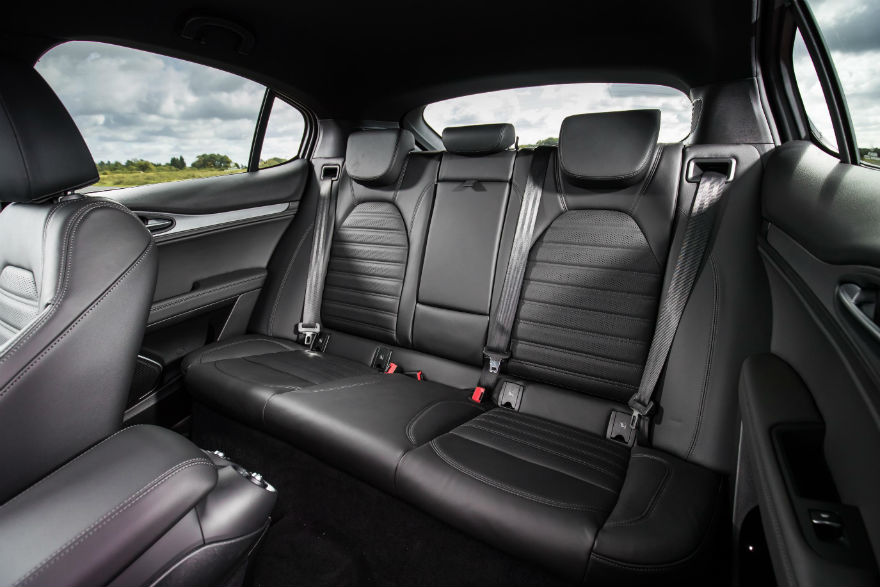 Verdict on the Alfa Romeo Stelvio

In short – loved it.

Not only good looking, but a pleasure to drive as a motorway cruiser or around the country lanes – smooth and comfortable.

Throttle is responsive while that eight-speed ZF auto transmission shifts effortlessly around delivering the right revs when you need them.

You can also have a bit more fun using the aluminium paddle shifters – that gives a bit more of an Alfa feel to the car.

Based largely on the Giulia and with a lot of aluminium in the body, the Stelvio is light on its feet with body roll kept well in check giving you the confidence to push on when and if the opportunity arises.

Inside there is plenty of head and legroom – certainly competitive in the class both front and rear while the boot has a useful and very usable 525 litres and an electrically operated tailgate.

Seating is comfortable enough, certainly didn’t feel any aches, pains or general stiffening up over the course of a 700-mile test drive.

While there is plenty of tech on board, it’s not overloaded and relatively intuitive to operate – apart from that gear selector, but then that’s probably just me.

Overall this is a stand out SUV. It is one of the best looking of the genre and manages to span the divide between large-ish crossover and conventional car in terms of performance and comfort.