The Giulietta has always been good to drive, but will the upgrade convince more buyers?

This is Alfa Romeo’s rival for the ubiquitous Ford Focus, Vauxhall Astra and Volkswagen Golf.

Introduced in 2010, it gained a deserved reputation for being an engaging car to drive, but buyers ultimately spent their money on more familiar models.

Alfa has now face-lifted the car in a bid to woo buyers over to the Italian brand, but you’d be hard pressed to see what’s changed on the outside.

There is a new grille up front flanked by some shinier fog lights and headlights, while new alloy wheels liven up the sides a little, but that’s about it. Not that much was needed though, the Giulietta still being an attractive thing to look at. 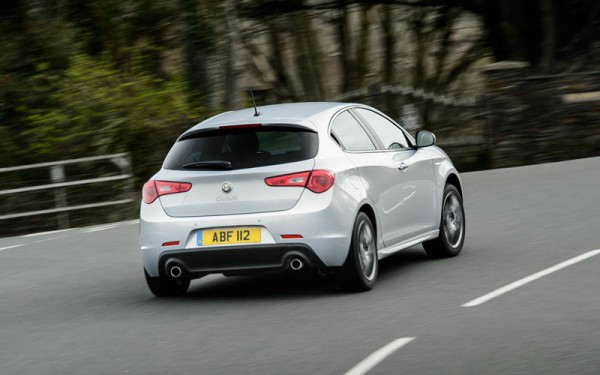 There’s very little changed under the skin either, with the new 2.0 litre diesel we’ve tried here being the highlight.

This catchily named JTDm-2 engine produces 152PS and 380Nm of torque, both reasonable increases from the old engine, while producing fewer emissions and using less fuel. 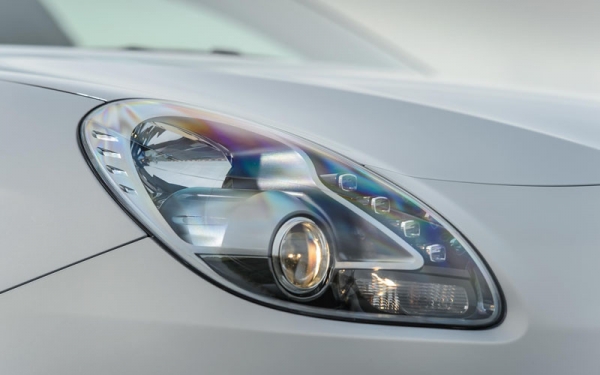 The net result is 0-60mph in 8.8 seconds, while 130mph is achievable in sixth gear. It certainly indicated that on the speedometer at one point on the roads of the Isle of Man, so I don’t doubt it can do it.

This performance isn’t at the cost of economy though, with an official combined figure of 67.3mpg and CO2 emissions of just 110g/km being among the best in class.

However, the biggest changes have been reserved for the cabin.

There are new, extremely supportive seats, better quality trim around the cabin, a restyled steering wheel and the addition of Alfa’s Uconnect touch-screen system across the range.

All models get DAB and Bluetooth, as well as USB and aux-in connections as standard, all operated through the 5-inch touch screen. Top spec models extend that to 6.5-inches and add an SD-card reader.

The range now consists of the entry-level Progression spec, mid-range Distinctive and top-end Exclusive, all perfectly good team names for The Apprentice, with a firmer Sportiva model also available. The Quadrifoglio Verde (or Cloverleaf to us Brits) option arrives later in the year.