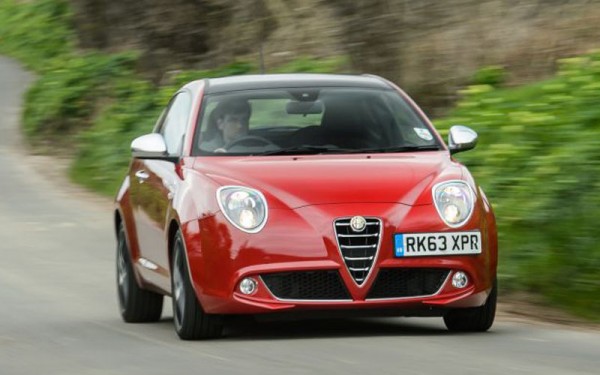 The revised 2014 version of the Alfa Mito is an undeniably stylish alternative to the usual 3-door hatch suspects. The headlights are the biggest change in appearance at the front

Refreshed for 2014, Alfa Romeo’s likeable but flawed MiTo is, on paper, the undeniably stylish alternative to the likes of the Ford Fiesta, Vauxhall Corsa and Volkswagen Polo.

That sense of style also puts it square up against the more fashion led options such as the Vauxhall Adam, Fiat 500 , the MINI and Audi’s A1.

The face-lift is best described as subtle, with little more than a slightly different grille and some sparklier headlights differentiating the new from old.

There’s more to see inside, with a new touchscreen infotainment unit sitting in the centre of the dashboard. This Uconnect system is surrounded by new trim materials that add to the quality feel of the cabin, but it’s little more than an update to what exists already. 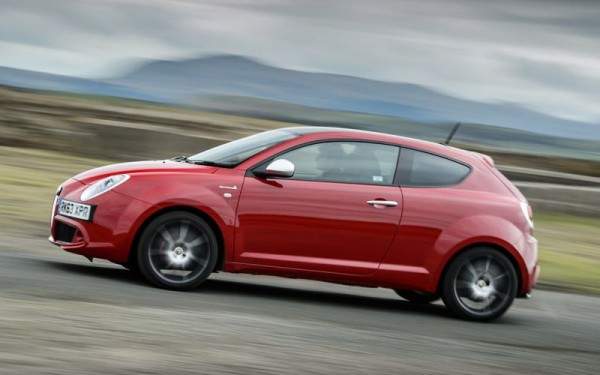 In the right conditions it’s a terrific drive too, even if it’s not as quick on paper as the look and feel would suggest

Fortunately there’s one major change under the bonnet; a new version of Alfa’s two-cylinder TwinAir engine is in place, offering significantly more power without any change to its fuel economy or CO2 emissions. 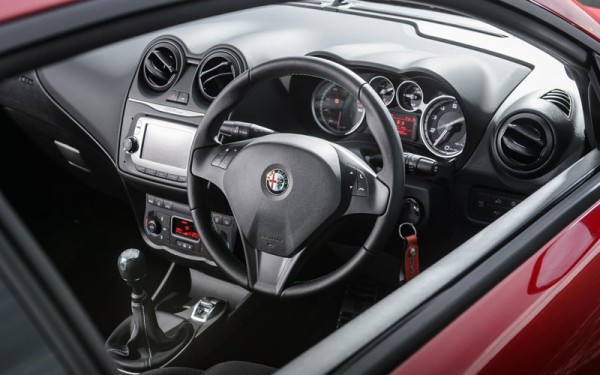 Touch screen infotainment system is standard across the range

That means you now get 104bhp from the diminutive 0.9-litre engine, which is 20bhp up on the outgoing engine. Torque figure remain virtually unchanged at 145Nm.

This translates in to performance levels that are somewhat more pedestrian than the sporty nature of the cars styling suggests, with the 0-60mph sprint taking 11.4 seconds. Flat out, the MiTo will manage 114mph.

Claimed fuel economy of 67.2mpg is impressive though, while CO2 emissions remain low at 99g/km, keeping the TwinAir out of any chargeable road tax bands and gaining a company car tax burden of just 12% – a measly £32 a month for a basic rate tax payer.

The range now consists of the entry-level Sprint spec, mid-range Distinctive and top-end Sportiva, with a sportier Quadrifoglio Verde option available for those that want it – this comes with active suspension and hefty 18-inch wheels.

The Uconnect touch-screen system is standard across the range, as is a DAB radio, Bluetooth, USB and aux-in connections, all operated through the 5-inch touch screen. Sat nav is optional across all models at an extra £550.