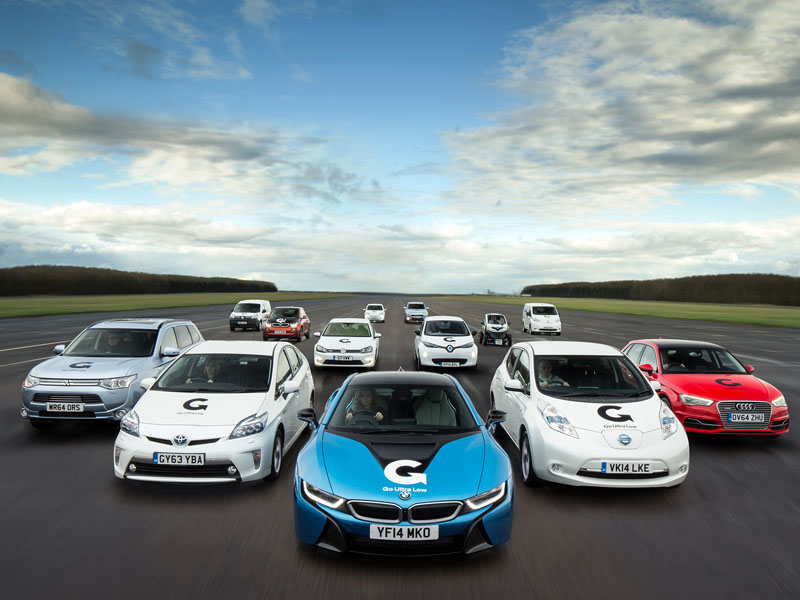 The changes affect ultra-low emission vehicles – those with CO2 emissions below 75g/km – with incentives in the tax bands to encourage their choice as a company car.

It is all part of government plans to incentivise ULEV vehicles to counter issues of poor air quality and the effects of global warming, leading up to its plans for all vehicles to be zero emission by 2040.

First announced in the Autumn Statement 2016, the ULEV tax bands were cut out of the Finance Bill affirming the Autumn Statement measures rushed through on the eve of the Spring 2017 snap General Election. It took until September 2017 for them to make the statute books.

What does this mean?

In 2020/21 when the new ULEV rates kick in, the most tax efficient cars will be those with CO2 emissions below 50g/km. And there are further incentives for those cars that can travel furthest on electric only motivation.

That’s when 1-50g/km hybrids will become banded by their electric motoring range with less than 30 miles attracting a 14% rating; while those which can achieve 70-129 miles electric-only will attract a 5% rating.

ULEVs with CO2 emissions between 50g-74g/km CO2 are on a graduated scale from 15% to 19% (diesel-only vehicles attract a further 3% surcharge).

The company car tax changes might appear complicated, but the only certain way to contain benefit in kind exposure is by choosing a ULEV vehicle.

Meanwhile the diesel surcharge, which was to have been axed from April 2016, continues to apply – although diesel hybrids are exempt.

However, Mike Thompson, Director of Sales and Marketing at LeasingOptions.co.uk said that while it’s thought that the shift in BIK will have a short-term negative effect on the new car market, as customers wait for the new tax break, it’s hoped that the new regulations will give a substantial benefit to the industry next year, and for the years that follow.

He added: “The new tax cut is a welcome incentive to help the push toward zero emissions motoring, even more so after the government reduced the payments available through the grant scheme for new purchases of BEVs, and it demonstrates their commitment, and recognition of the value of the fleet or company car market to support the Road to Zero campaigns.”

Electric range (miles) is the number of kilometres declared on the certificate of conformity or type approval certificate and multiplied by 0.62.

The CO2 differential favouring petrol over diesel in the current rates – see table below for 2016/17 – continues until 2020/21 when diesels with emissions over 149g/km will join the top band on 37%.