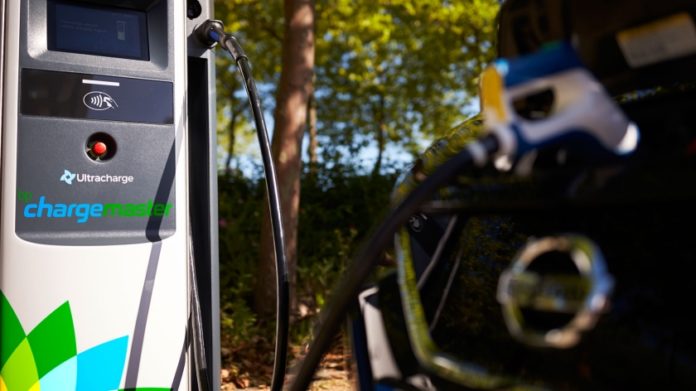 Once the deal has been completed,  Chargemaster’s extensive EV charging network will be rolled out to BP’s 1,200 service stations. The company says the move will widen access to EV charging in the UK.

The BP plan is for an ultra-fast charging infrastructure, including 150 kW chargers capable of delivering 100 miles of range in just 10 minutes.

You can expect to see BP Chargemaster chargers appearing on forecourts over the next 12 months.

“At BP we believe that fast and convenient charging is critical to support the successful adoption of electric vehicles.

“Combining BP’s and Chargemaster’s complementary expertise, experience and assets is an important step towards offering fast and ultra-fast charging at BP sites across the UK and to BP becoming the leading provider of energy to low carbon vehicles, on the road or at home.”

Founded in 2008, Chargemaster is involved in the development of EV charging points from design and build to sales and operation and runs POLAR, the largest public charging network in the UK used by 40,000 customers.

“The acquisition of Chargemaster by BP marks a true milestone in the move towards low carbon motoring in the UK.

“I am truly excited to lead the Chargemaster team into a new era backed by the strength and scale of BP, which will help us maintain our market-leading position and grow the national POLAR charging network to support the large range of exciting new electric vehicles that are coming to market in the next couple of years.”

BP said that the Chargemaster acquisition adds to its growing number of investments in electric vehicle technology and infrastructure and builds on plans to extend the range of fuels on offer for its customers changing needs.

“A key part of BP’s strategy to advance the energy transition is to develop new offers to meet changing customer demand and grow new businesses that support customers to reduce their emissions,” added Erginbilgic.

For further analysis of this acquisition, read the editor’s Business Motoring Week,  June 29, 2018 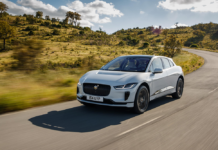 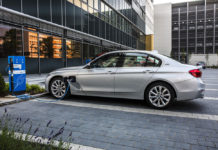 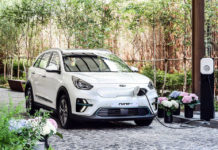 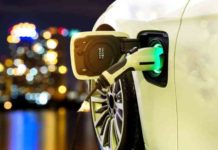 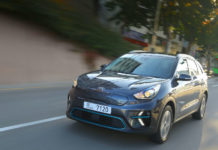 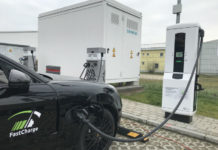