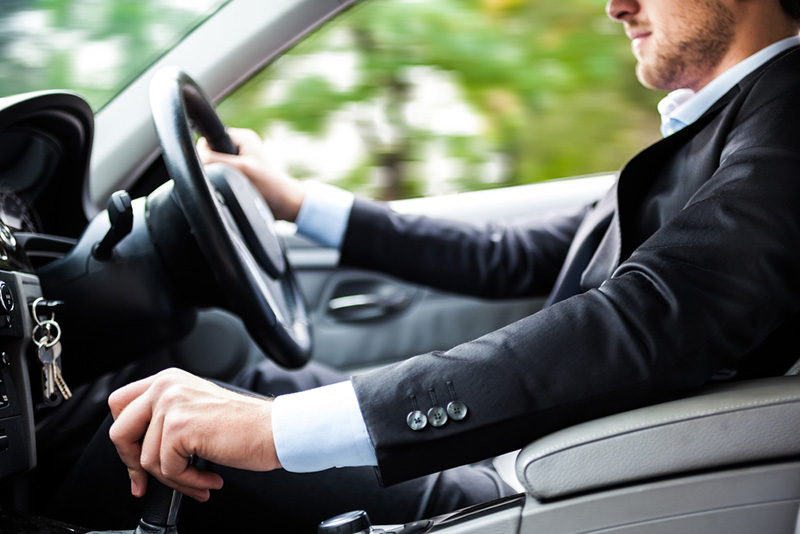 TAX savvy motors are leading a trend of stabilisation among the use of company cars as the favoured method of business travel.

Figures released by HMRC reveal the number of company cars in the UK has remained constant over the past two years reversing an earlier slide in number recorded post 2008 recession.

And cars producing between 115g/km and 124g/km of CO2 form the bulk of company car fleets as user-choosers select the BIK friendliest executive models.