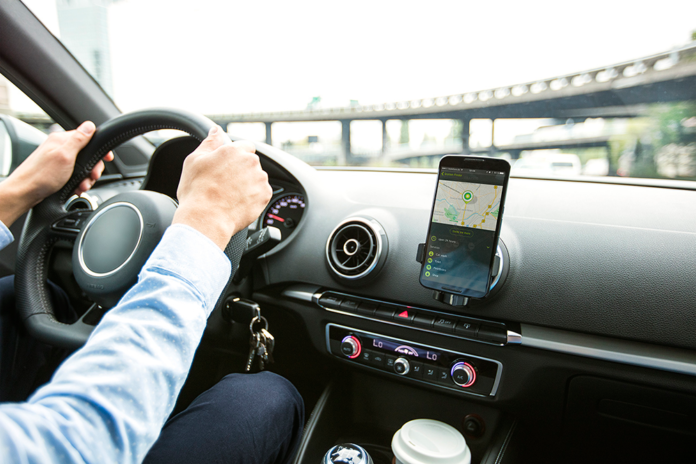 RUNNING a company vehicle fleet? It’s not just about making sure the fleet is fit for purpose, are your drivers meeting legal requirements?

It seems obvious that your drivers need to know and stick to speed limits, but what are they – speed limits vary according to what’s being driven:

Allstar Business Solutions has some good advice regarding the rules for company vehicles and drivers.

It’s not just about obeying the rules of the road, there are other things to consider.

Businesses must display ‘no smoking’ signs in all vehicles and these must be at least 70mm in diameter in England and 75mm in Wales and N Ireland.

They should be displayed in each compartment of the vehicle in which people can sit. No smoking signs in Wales must be in both Welsh and English

Failure to comply can lead to a fine of up to £200 or even £1,000 if convicted by a court. Smoking isn’t allowed in any work vehicle that more than one person uses:

What is and isn’t covered?

Once you have sorted out our smoking policy, be careful not to put on too much weight – that’s the vehicles, not the employees!

The Vehicle and Operator Services Agency (VOSA) has the power to stop and carry out checks to ensure vehicles are not overloaded or overweight.

If you are found to be above the maximum permitted vehicle weight – otherwise known as the model’s Gross Vehicle Weight (GVW) – you will be fined, and in the vast majority of cases, you will be prevented you from driving any further.

A van’s kerb weight refers to how much the van weighs on its own, with a full tank of petrol but with no additional passengers or items. You can find this in the vehicle manual, or online.

Here’s how much it can cost you:

Mind where your employees park. Allowing drivers to take their work vans home might save on travel time but they need to be aware that some housing estates have restrictive covenants preventing commercial vehicles and caravans from being parked overnight.

Many van delivery drivers believe they can stop almost anywhere to drop off a parcel or unload some cargo – this is not always the case.

You must also watch the clock as there are a lot of rules covering driver hours, rest breaks and weekly and fortnightly driving limits.

Current limits on drivers’ hours or vehicles carrying goods (including dual purpose vehicles) where the weight exceeds 3.5 tonnes as specified by the EU rules are: