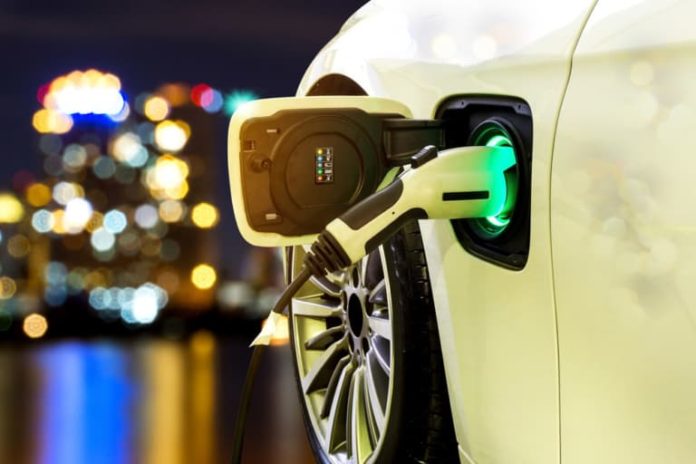 THINKING of going green with your next car or when replacing your fleet?

So what do you go with – full electric, hybrid or plug in hybrid? And, what’s the difference?

Let’s start with full electric vehicles and these are pretty much what it says on the tin.

Battery electric vehicles run exclusively on electricity using on-board batteries that are charged by plugging into an outlet or charging station.

There’s plenty of choice around these days with most manufacturers having an electric vehicle in their portfolio from small city cars to luxury models.

These cars have no internal combustion engine and so there are no tailpipe emissions and so no pollution or using up fossil fuels.

Well, not quite. Electricity is normally generated by burning fossil fuels so you are not as green as you thought you were when charging the car or van.

The main cause for concern with EVs in the early days was range anxiety – how far can I go before the charge runs out? But this is improving all the time. Up to 300 miles range is available in some models.

There’s still a downside and that is the charging infrastructure, which is not great around the UK, as well as the speed of the charging. It’s not like petrol or diesel when a fill up takes five minutes – you’re talking several hours before you can resume your journey.

However, we are constantly told that the average commute is around 30 miles so an EV will fit most peoples’ requirements.

Perhaps the most well known and oldest hybrid on the road is the the Toyota Prius and now there are many more around.

Batteries are charged by capturing energy when braking, using regenerative braking that converts kinetic energy into electricity, energy that is normally wasted in conventional vehicles.

Depending on the type of hybrid, the electric motor will work with the petrol-powered engine – diesel hybrids are rare due to cost – to reduce fuel consumption and can run on battery power alone at low speeds for short distances.

Some hybrids use battery power purely to boost the performance of the conventional engine and do not have the ability to run solely on electric.

PHEVs are similar to hybrids in that they have both an electric motor and internal combustion engine, except the batteries can be charged by plugging into an outlet.

They can then be topped up again from a charging point or they can be charged on the move by the internal combustion engine – the downside to this is that you will see a dramatic drop in fuel consumption.

Added complexity and larger batteries make PHEV models more expensive than a regular hybrid, although tax incentives can make up part of the difference.

The fact that plug-in hybrids can be used as a purely electric vehicle at least part of the time can add to the appeal for some drivers while minimising range anxiety with the backup of a gasoline engine.

What are the downsides?

There are issues however. As already mentioned, you often need to burn fossil fuels to create electricity while the infrastructure is not yet where it needs to be for full electric cars.

Increasingly, charge points are ‘charging’ for use and how long before HMRC starts taxing EV electricity to make up for lost revenues from petrol and diesel?

PHEVs sound great but there is already strong evidence to suggest that people simply aren’t bothering to plug in. The vehicles are bought to achieve lower Benefit in Kind rates and to avoid city low emission charges.

However, they are often driven conventionally using the internal combustion engine only. There are stories of PHEVs being returned at the end of their lease with the charging leads still in their wrapper.

While  electric cars and vans are gaining all the attention, lurking in the background is the Fuel Cell.

Fuel cell electric vehicles (FCEVs) have a lot going for them once costs come down and infrastructure goes up.

FCEVs use an electric-only motor like a BEV, but store energy differently. Instead of recharging a battery, FCEVs store hydrogen gas in a tank.

The fuel combines hydrogen with oxygen from the air to produce electricity. The electricity from the fuel cell then powers an electric motor, which powers the vehicle.

The only tailpipe emission is H2O – or water, which you could actually drink if you were so inclined. When made from renewable sources like biomass or solar power, hydrogen can be almost totally emission free.

Another plus is there is no need to plug anything in or wait for hours for a charge. Fuel cells are recharged by refilling with hydrogen, which can take as little as 5 minutes at a filling station.

The hydrogen can actually be manufactured on the site of a fuel station and it’s already happening.

Fuel cell facilities are few and far between in the UK but the big oil companies and supermarkets are already showing interested in established hydrogen refilling capability – after all they have a nationwide infrastructure!