Other stumbling blocks include the high cost of EVs, speed of charging and poor recharging infrastructure.

65% of fleet managers surveyed said their fleets featured electrified cars – up by 27% since the same report was carried out last year.

The survey was conducted among 150 fleet managers by Vanson Bourne in November 2018 on behalf of Kia. 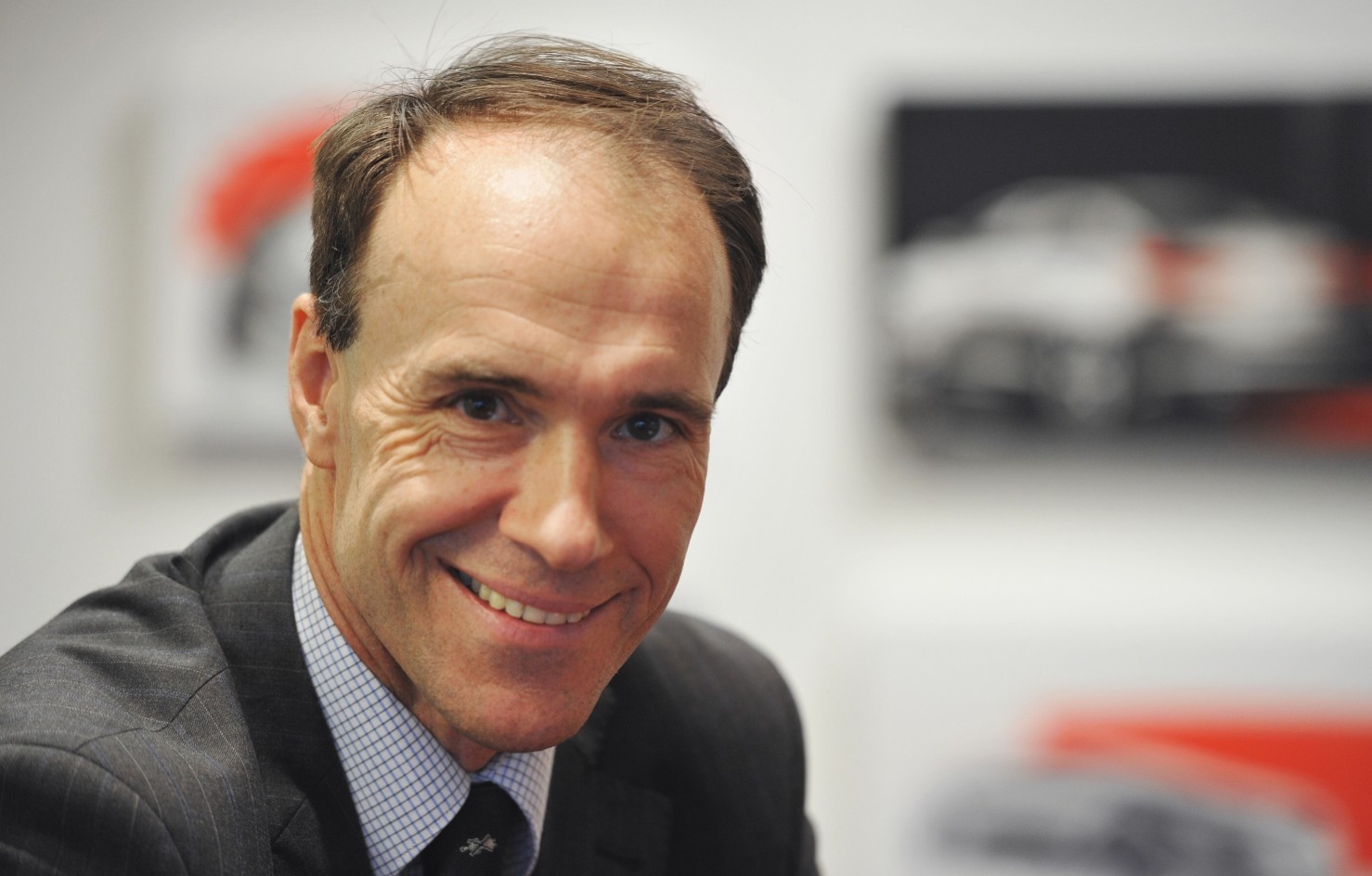 John Hargreaves, Head of Fleet and Remarketing at Kia said:

“It seems that even within just the last 12 months, a lot of progress has been made; public perception has changed, and there has been increased demand. There are some barriers that are delaying the complete switch but we’re confident that 2019 will bring even more positive changes.”

Among the positive reasons given for adopting EVs, 49% said they were good for the environment; 45% said they were cost-effective; and 37% said that legally EVs will be required on fleets.

“I believe the opportunity for change in the fleet market is to make fleet managers more aware of what’s out there and the technology that is available,” Hargreaves added. “Only 26% of fleet managers knew the average range of an EV, which is between 100-130 miles.”

Hargreaves highlighted the fact that EVs can be 23% less costly to run than a conventional petrol car over a typical lease period of three years/60,000 miles.

However, he admitted that the whole life costs of EVs remained too high.

“While there are substantial benefit in kind and NIC savings to be made with EVs, poor residual values are a barrier – although they are steadily improving. And the cars are more expensive to buy,” he continued.

“That’s quite a difference in leasing costs. The e-Niro is more expensive and the demand is so high it doesn’t get any support. Whereas Sportage gets standard leasing support.

“That means the whole life costs of a Sportage Diesel are still better than an e-Niro because of capital cost and the Sportage’s stronger RVs.”

Hargreaves said that there was a 900 allocation of e-Niros for the UK. Of these, 350 had been earmarked for fleets.

“We will not supply leasing companies who want a batch 50 vehicles; but we will supply orders that have customers behind them,” adding that Governmental departments would be given top priority.

While first delivery is for April; some of the supply will not arrive until Q4.

“In many cases 2020 is the likely delivery date.

“We realise we cannot satisfy demand for e-Niro. But we will have options for fleet managers going forward – whether that’s PHEV or Hybrid options.”

Hargreaves added that by 2020 he did not anticipate such supply hold ups on EVs as battery packs became more widely available.

The Kia e-Niro was recently voted the What Car? Car of the Year – the first time an electric vehicle has won the award.