Many years ago a colleague described the then new Countryman as a “Mini on steroids”, and the same could be said of the 500X.

It’s a grown up/blown up version of Fiat’s funky 500 city car and designed to take advantage of the current trend and demand for small SUVs.

And while this sector might be burgeoning, the Fiat does offer some style and individuality over many anodyne rivals thanks to the 500’s cute retro styling.

So, it’s a B-segment’ crossover. The B-segment is now more often described as “supermini” although the crossover variants tend to be bigger and heavier and more expensive than the run of the mill hatchbacks. 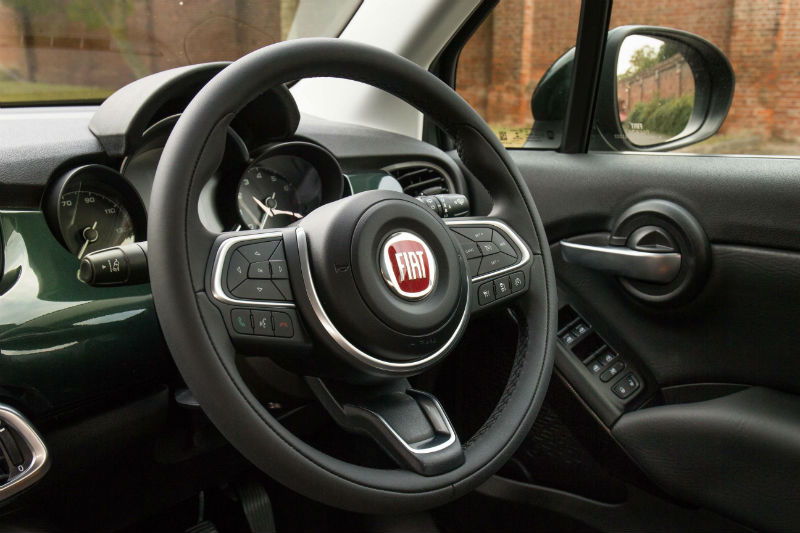 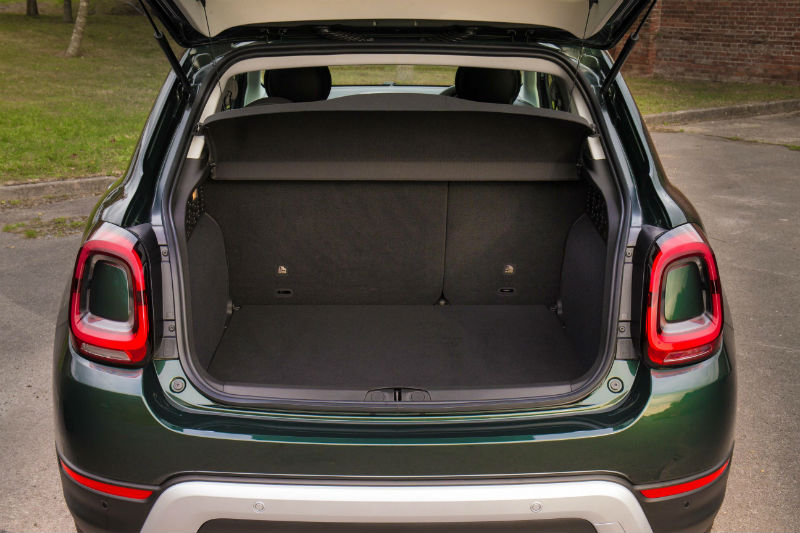 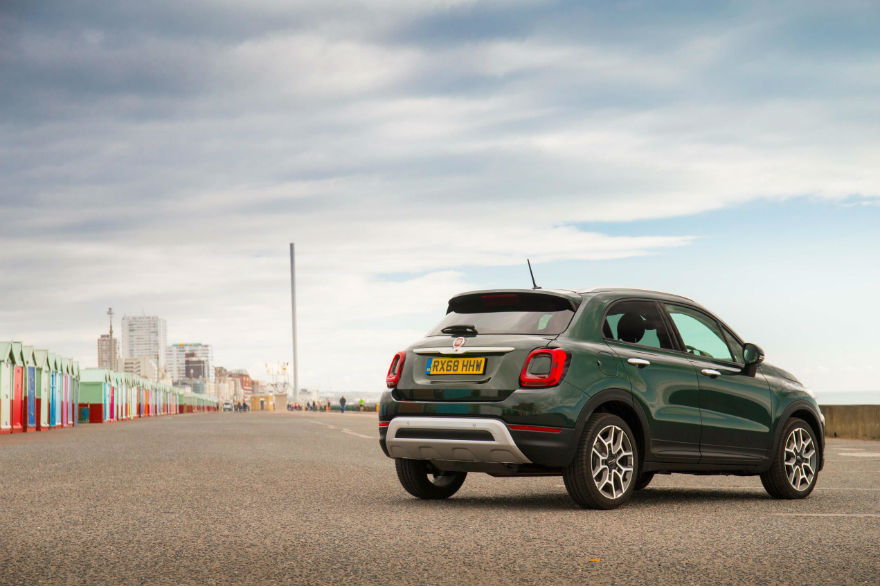 Verdict on the Fiat 500X

Actually a lot more positive than we were expecting from the 500X which turns out to be more than just an overgrown version of the base model.

Three-cylinder engines always sound perky and give you the feeling that there’s something quite sporty under the bonnet. That maybe true on initial acceleration but when you get to main-road overtaking speed this engine does hit the wall.

But the car does feel light on its feet, particularly when set against the previous diesels and there’s a nice feel to the steering.

The main downside we found to the overall drive was the ride on the back roads, it just doesn’t quite handle the lumps and bumps as well as some rivals. Motorway ride, though, is pretty good.

Apart from those annoying reflections, the interior of the 500X proves that less can be more. Everything to hand and easy to read.

Front seats are comfortable enough although for the taller driver you will find yourself wishing for a bit more leg stretch which can become painful on a long drive.

You could maybe wish for a bit more headroom in the but this car still feels roomier than many a supermini. The boot is bigger than most with useful under-floor space – if you don’t go for a spare wheel, which is optional.