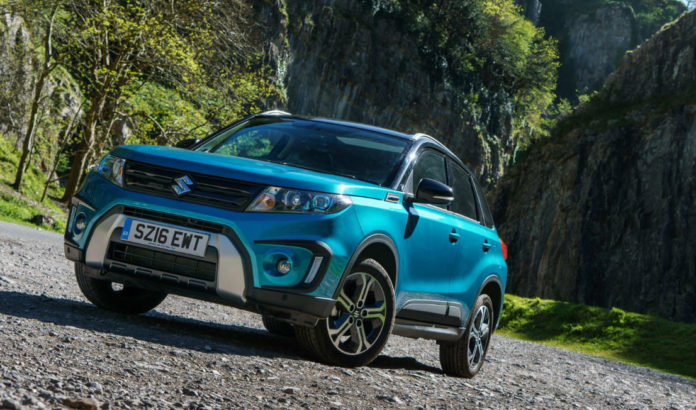 We all know the Vitara right? It’s been with us for many years and made its name originally as perhaps the cheapest off-roader on the market – and a very capable one at that.

The latest version is quite a different animal, much more solid and a proper five-seat SUV designed to be affordable, practical and easy to live with.

While the original Vitara was smaller and more rugged; the current model is pitched against the likes for the Renault Captur, Citroen C3 Aircross, VW T-ROC and Seat Arona.

There’s a choice of two petrol engines, both of them turbocharged. There’s a 1.0-litre or 1.4-litre unit, kicking out 109bhp and 138bhp respectively. 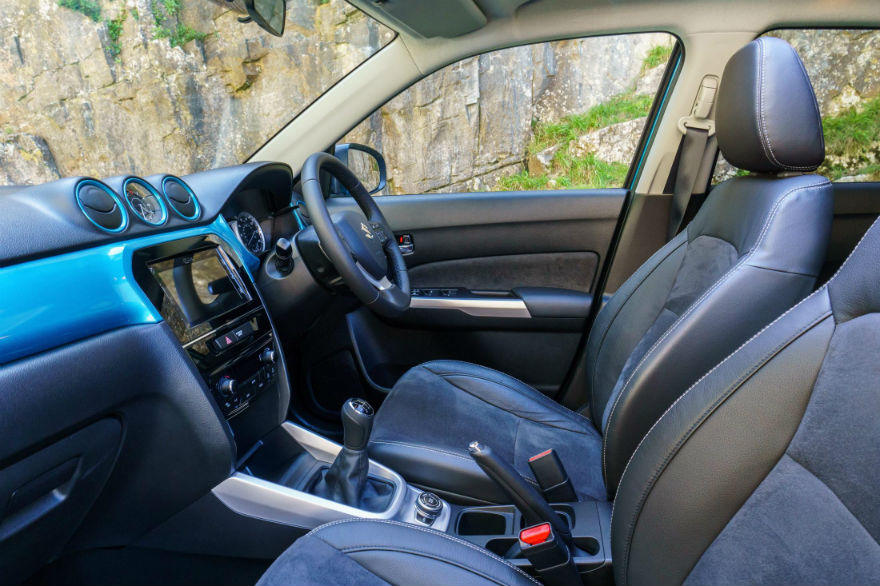 Why would you want to drive a Suzuki Vitara? 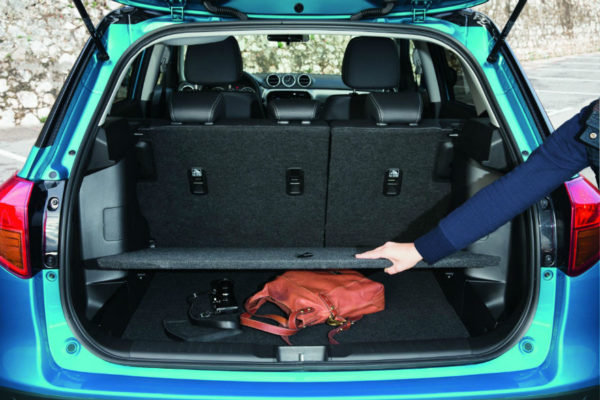 Steering feels a little light which can be disconcerting when pushing on, but it does make the car easy to handle around town. 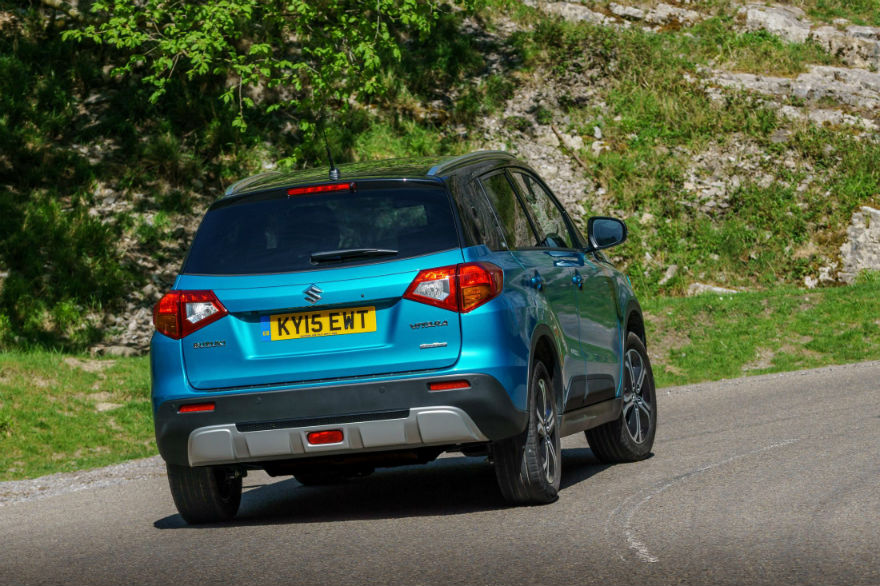 Verdict on the Suzuki Vitara

The Vitara has always been among the smallest and lightest of the off road vehicles on the market and that doesn’t mean it’s a bad thing.

Small and light is often very good when it comes to skating across mud or snow. The latest Vitara looks a lot more solid and robust and quality, although, as mentioned, there is still a bit of a lightweight feel when it comes to the door and tailgate closures.

On the road it rides well with firm but well-damped suspension which means that riding out lumps and bumps, potholes and during off-roading is smooth enough.

The Vitara sites on the motorway steadily enough, reasonably comfortable as a cruiser but actually quite fun on the fast A and B roads.

It holds on well round the bends although you do have to get used to the light and slightly vague feel to the steering. That said, body control is really good with a similar feel as a family hatch.

Even under stress, the 1.4-litre engine is smooth although noisier than some of its rivals in this class, there’s also noticeable wind and road noise.

There’s plenty of adjustment in the driver’s seat and all controls are sensibly laid out although finding your way around the sound system takes some getting used to.

Even with taller people in the front, there’s plenty of leg room and a decent amount of head room in the rear seats, although the panoramic glass roof that’s standard on SZ5 does reduce this a bit.

The rear seats that split and fold 60/40, to provide more luggage space and a simple pull of the levers mounted on top of the rear seats is all that’s required to lower the backrests rather than having to remove them.

Those rear seats don’t slide or recline, however, as with some rivals in this segment.

There’s a decent boot space and nicely thought out with no load lip down to the boot floor and the floor itself isn’t too high off the ground. Under floor storage is also available