THE steps required to reach the Government’s plans to achieve net zero emissions from transport by 2050 have been announced by the Department for Transport.

The Government also announced plans phase out the sale of new diesel and petrol heavy goods vehicles (HGVs) by 2040, subject to consultation. Whitehall believes that even as the number and range of electric vehicles (EVs) continues to increase, overall emissions from transport do not show signs of falling without further stringent measures.

The Energy Saving Trust said it has worked in partnership with the Department for Transport for almost 20 years, providing support and advice to businesses, local authorities and consumers to help decarbonise the UK’s transport systems. Some of the pillars outlined in the new Decarbonisation Plan are central to its work.

It added: “The transition to low carbon transport must be fair, allowing everyone to enjoy the benefits of travelling sustainably, regardless of where you live or how much you earn. This transition will need to include the electrification of transport, more active travel, consolidation of freight, shared mobility and new technologies.”

Rob Whitehead, Director of Strategic Projects at Centre for London said: “We urgently need to accelerate transport decarbonisation, so we welcome the publication of the government’s plan today.

“Banning the sale of diesel and petrol heavy goods vehicles, much like cars and vans, is the right thing to do. But we aren’t moving fast enough – just three per cent of cars on our roads are electric.

“The government needs to continue to raise its ambitions on reaching net-zero, much like London, which is leading the way with a 2030 target. And it also needs to take bold actions to create a greener transport system, like road pricing and legalising some micromobility vehicles.”

“London also desperately needs a fair and long-term financial settlement for its world-class transport authority. We won’t be able to achieve a decarbonised transport system in the capital without properly funding Transport for London.”

Chris O’Shea, Group Chief Executive at Centrica, said: “As an organisation that has committed to a fully electrified fleet by 2025, the Government’s introduction of plans to mandate electric vehicle production in the UK is music to our ears.

“In addition, while there are some positive steps around charging infrastructure in the plan, we feel it’s absolutely vital that large sections of society aren’t left behind simply because they don’t have a driveway.

“We need to see a substantial increase of on-street chargers in built-up areas, chargepoints at work and leisure destinations, and rapid charging across the UK’s motorway network. It’s vital that Government and business work together to deliver a cleaner transport network that’s both affordable and convenient for consumers.”

The Petrol Retailers Association said the decision to ban new diesel or petrol HGVs sold after 2040 was “optimistic but completely unrealistic.”

Gordon Balmer, PRA Executive Director said, “We welcome the Government’s good intentions for decarbonising transport, however they have to be based on what is achievable.

“Alternatives to diesel such as electric and hydrogen have not yet been developed to a point where they can be sold into the commercial freight sector. You cannot legislate your way to inventing cleaner technologies. Without a roadmap, this is a mere aspiration.

“Whilst PRA members are supportive of the principle of decarbonisation, there needs to be a realistic and well-thought-out plan to support these proposals, including how refuelling infrastructure will support alternative fuels such as hydrogen”.

Charlie Jardine, the CEO and Founder of EO Charging, added: “The plan is light on new detail about public transport – it’s vital that the Government’s promised subsidies for bus companies to invest in electric vehicles are delivered quickly. The bus sector has been ravaged more than most by the pandemic and for it to ‘build back better’ and decarbonise, it needs government investment to materialise at pace.

“The idea of introducing a minimum percentage of electric vehicles produced by carmakers is positive. As is the proposal to end the sale of combustion heavy goods vehicles and buses by 2040. However, moves to increase production of electric vehicles must be matched by the pace of the charging infrastructure roll-out. You wouldn’t build trains before the track, and for people and businesses to buy electric vehicles they will want total confidence in a national network of charge points.

“The Climate Change Committee has set the government the target of installing 120,000 charge points by 2025 to match demand for EVs, and we’re only estimated to be 15% of the way there. 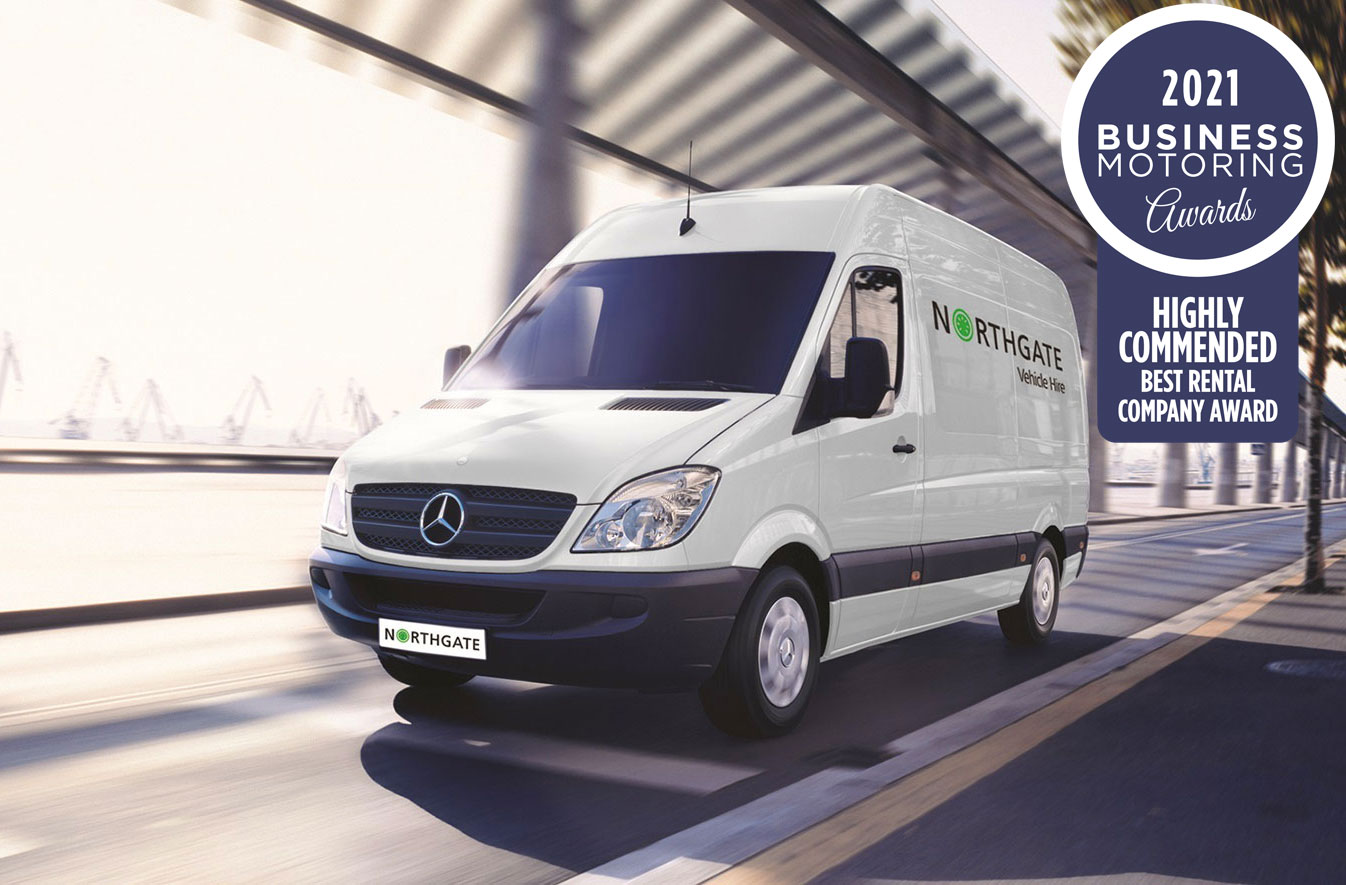 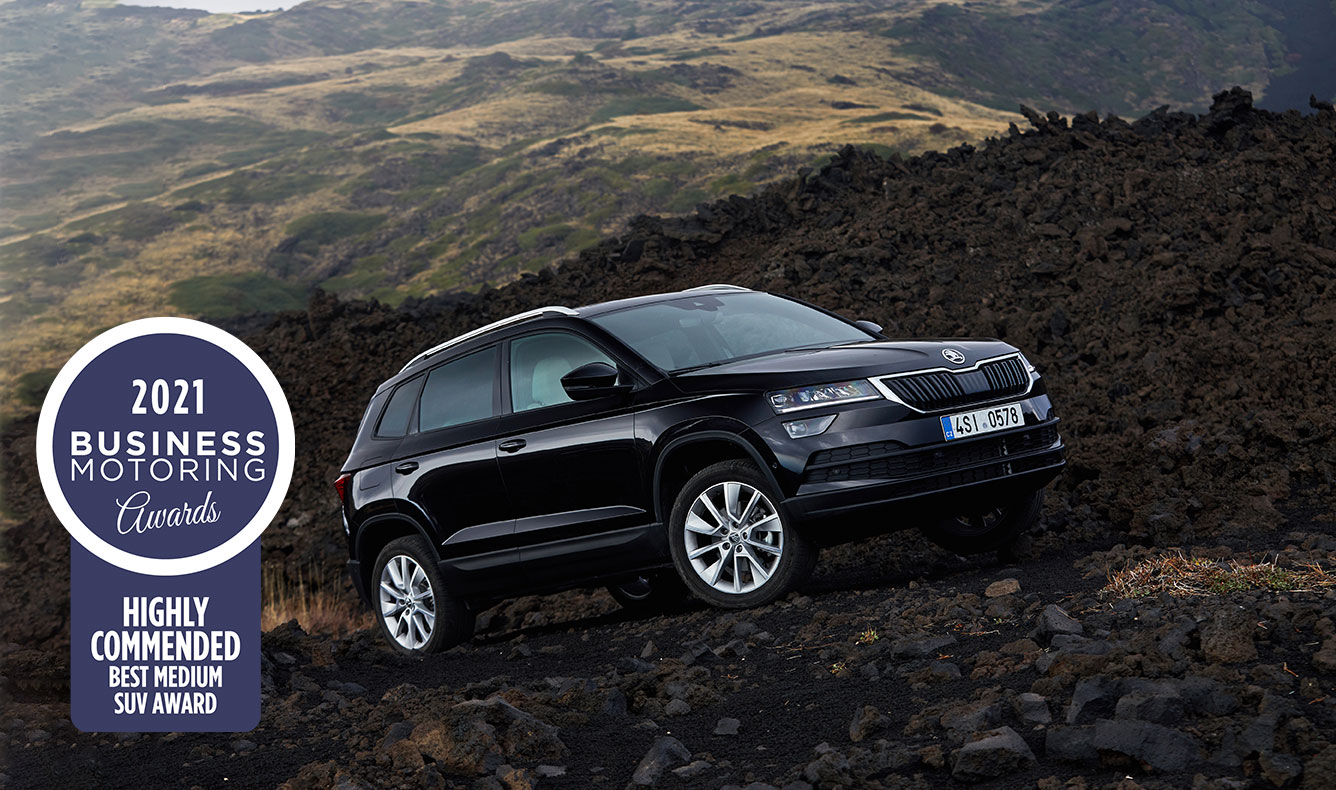 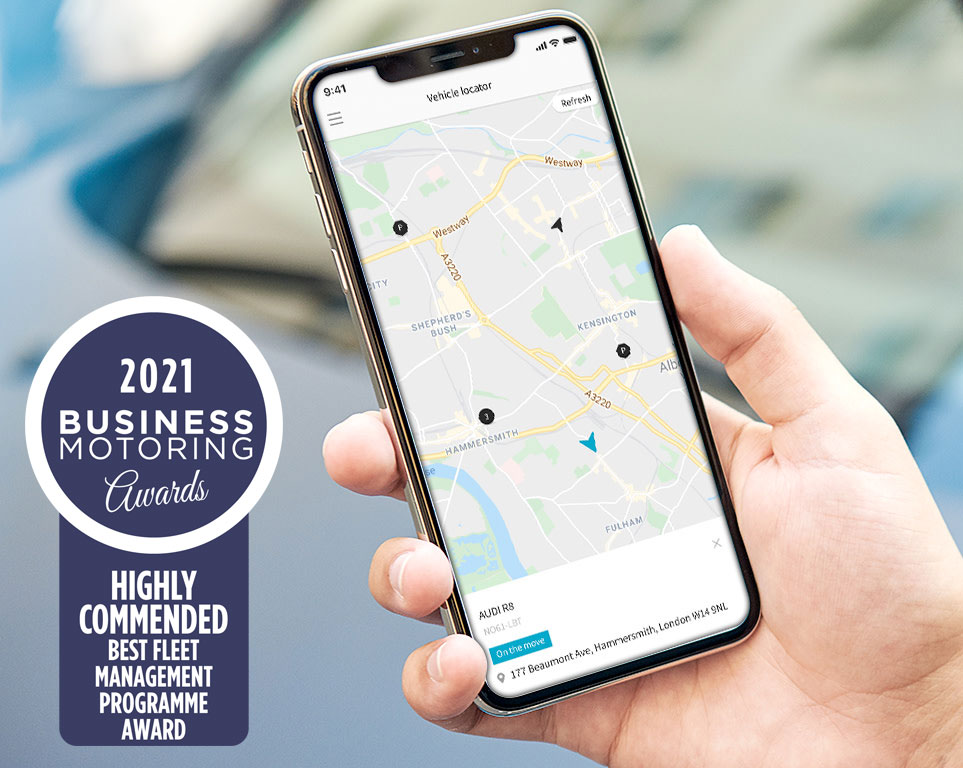 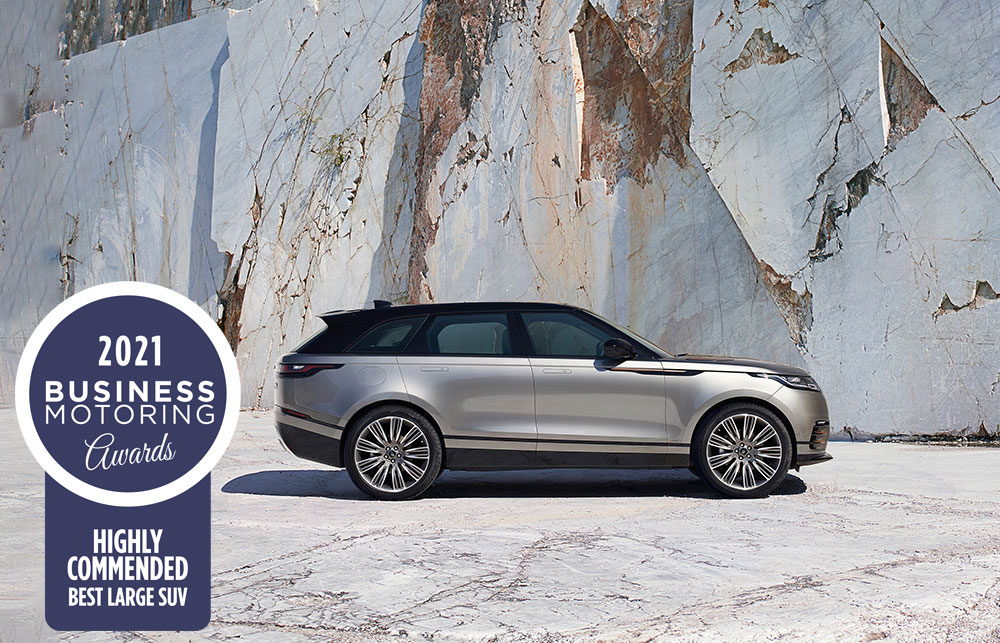 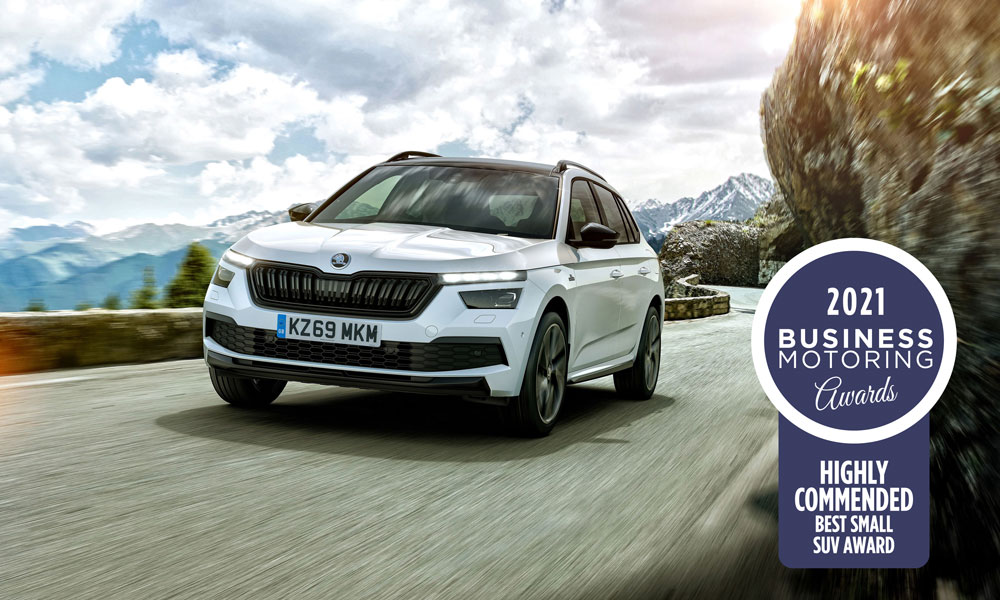 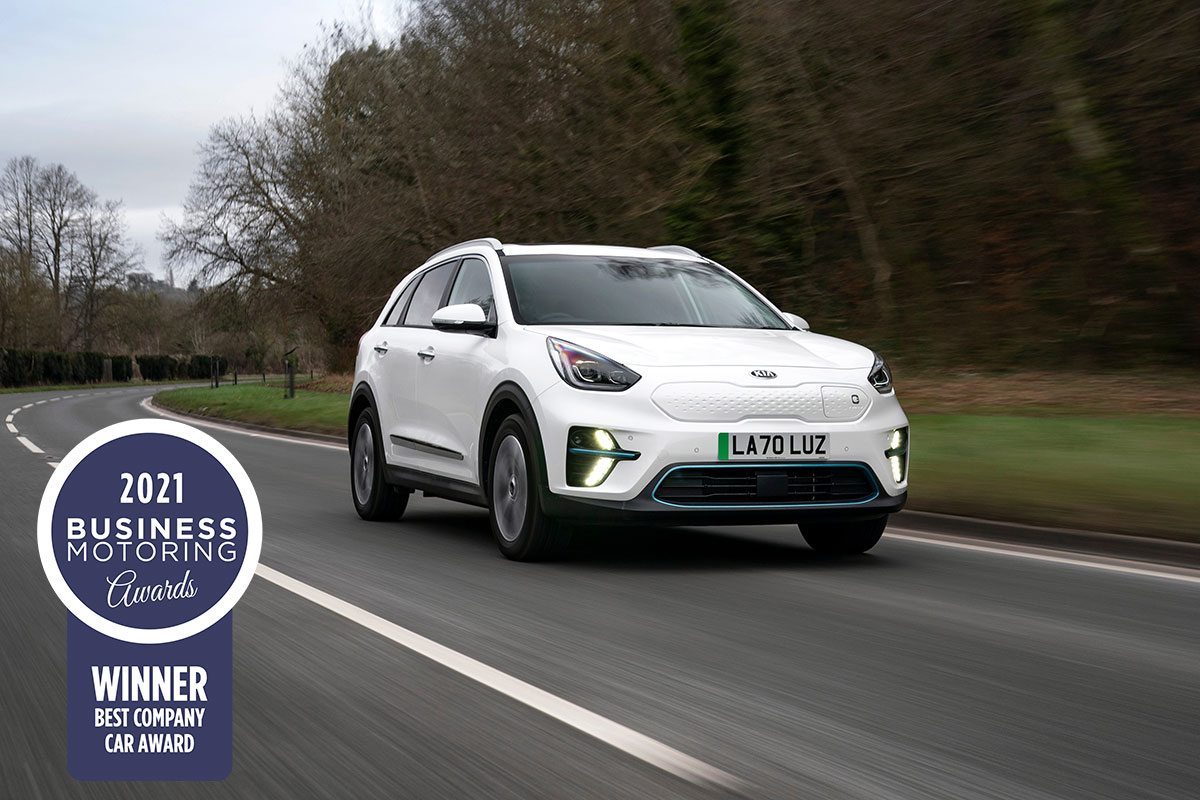 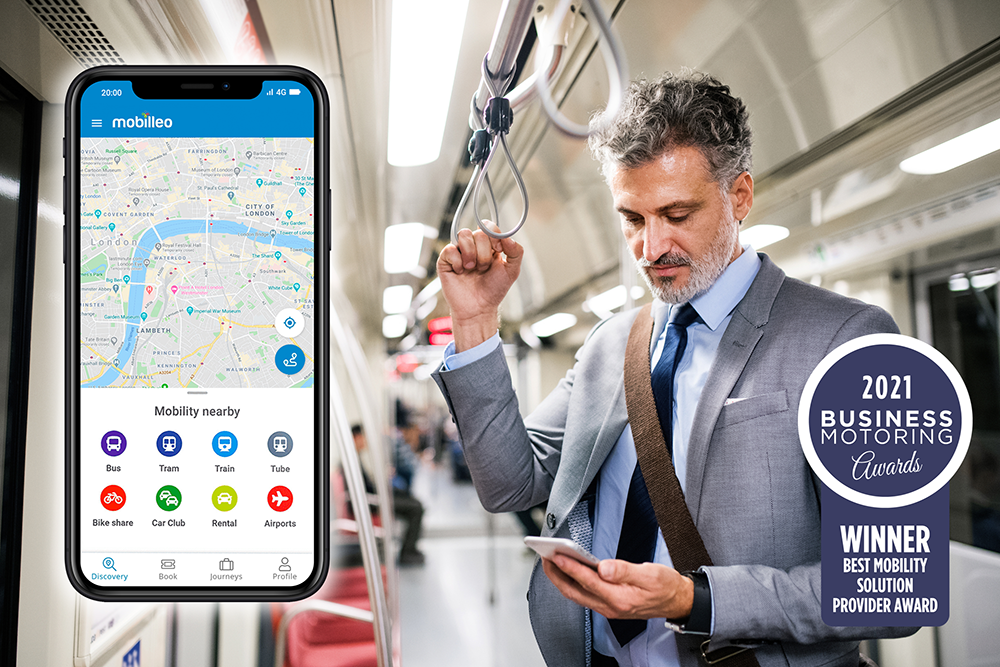 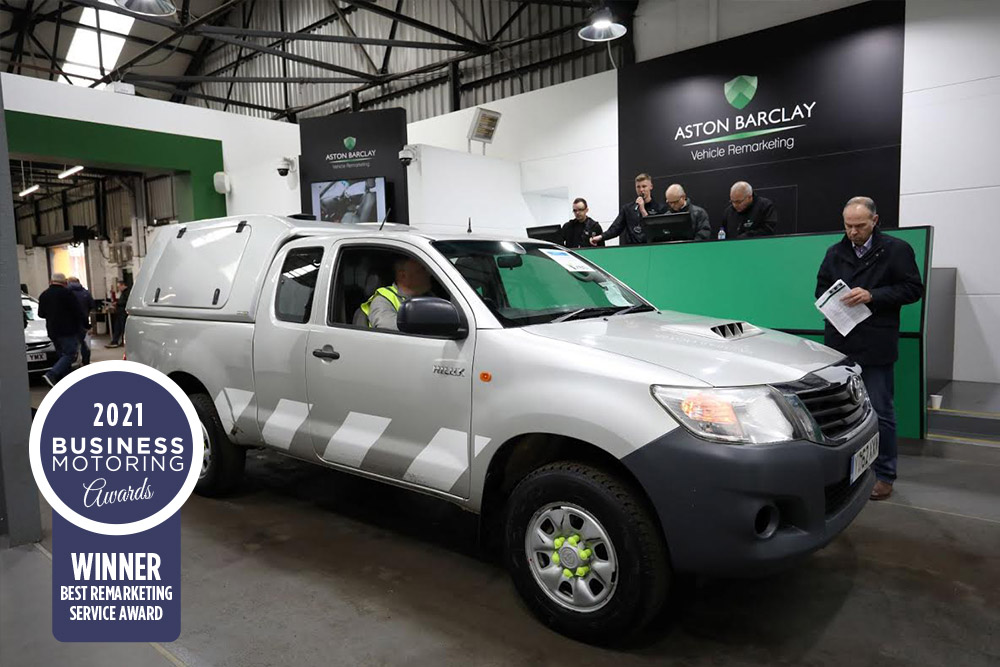 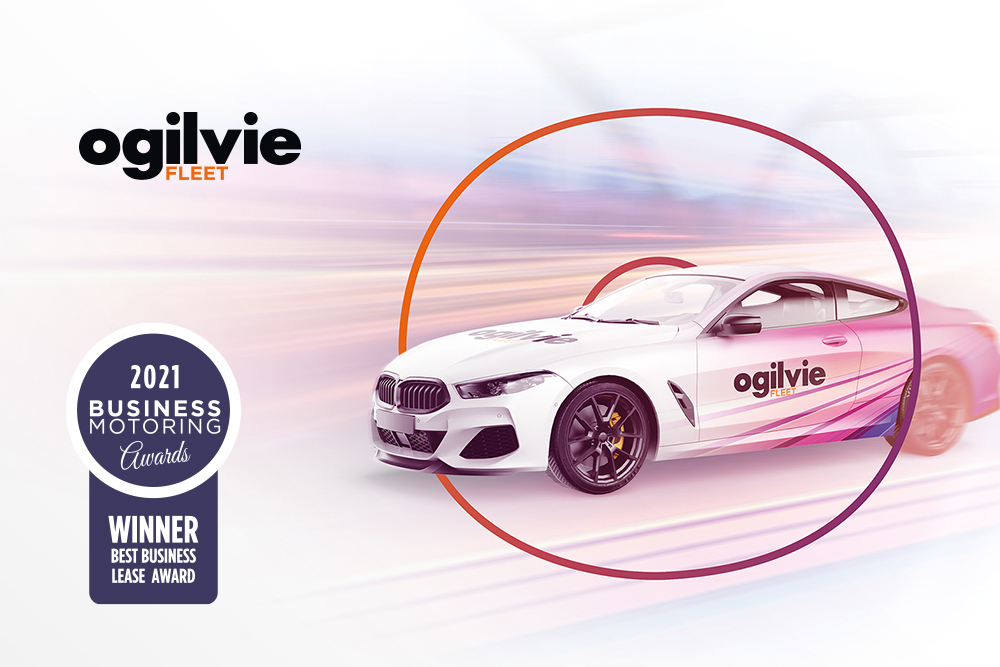 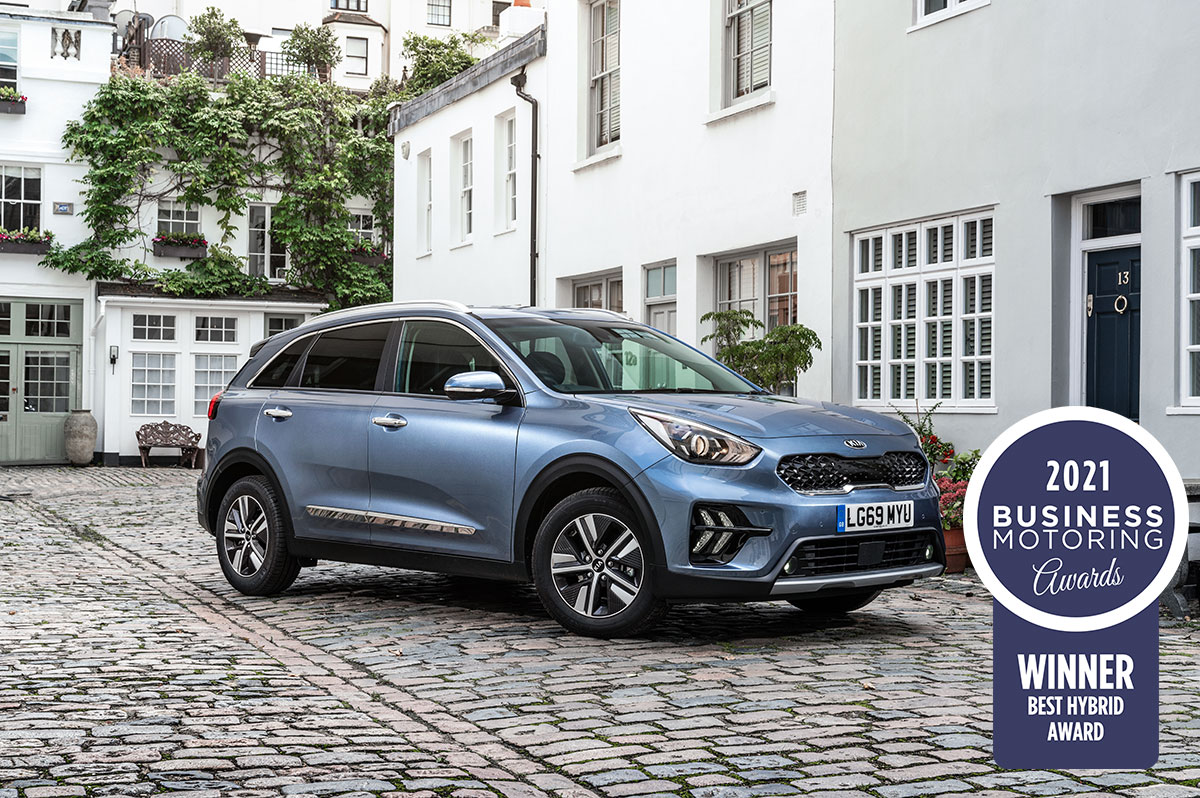 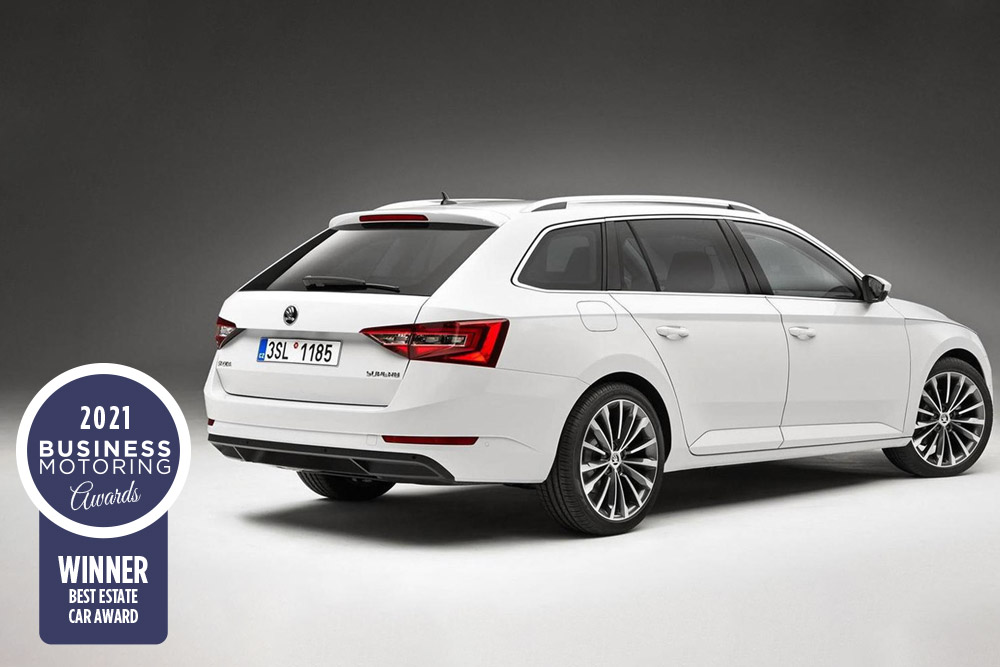 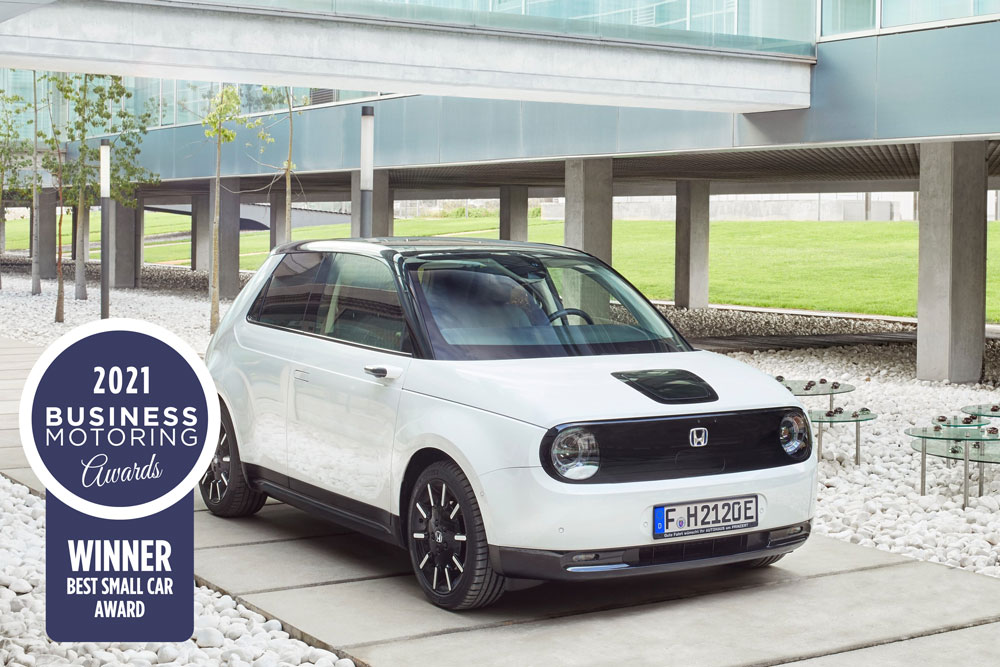 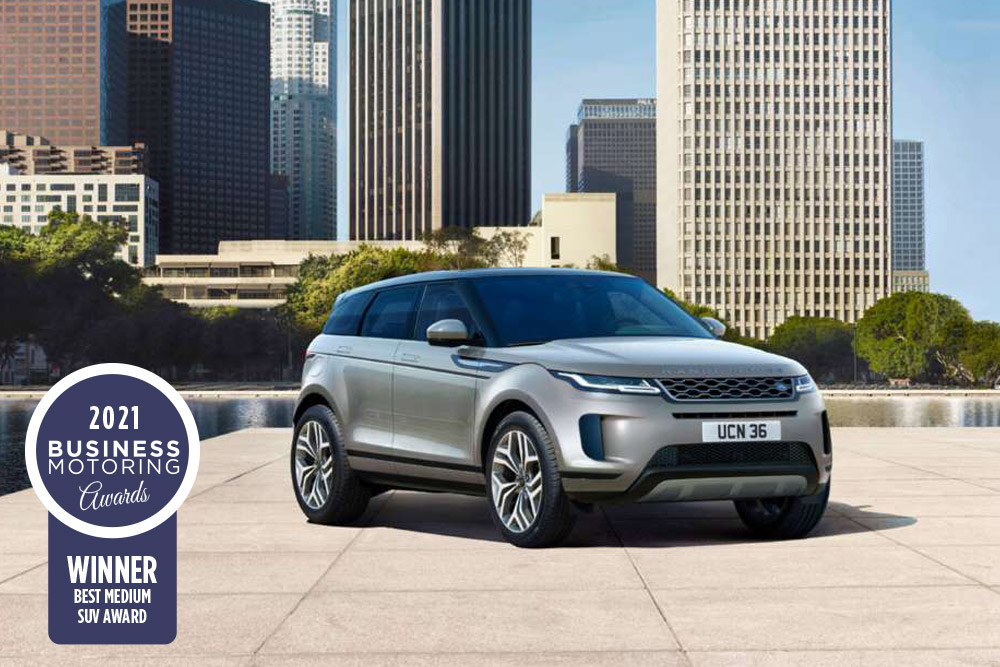