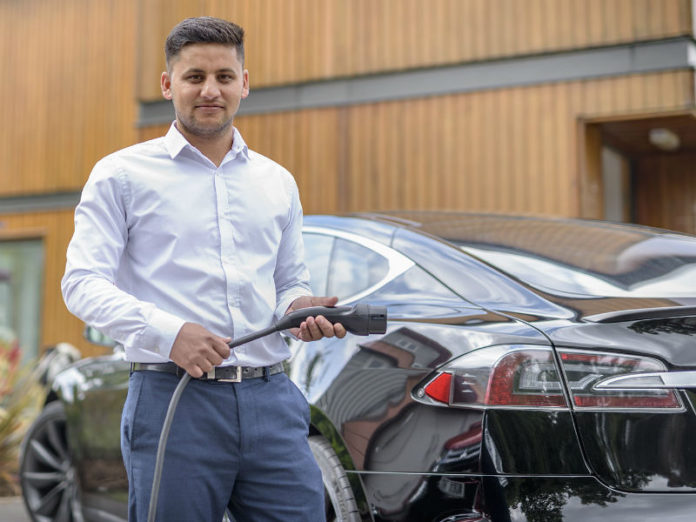 THE opportunity for SMEs to move their business motoring to cleaner cars is being hampered over lack of clarity.

Now, the Plug-in Car Grant was extended to the end of March 2018 to encourage the take up of ultra low emission cars (and vans) – or Alternative Fuel Vehicles as they have been classified. (that’s an AFV in the acronym obsessed automotive industry).

But the grant ends this month. It appears to have taken the government slightly unawares. Because still we have had no official communication from the government on what happens next.

We contacted the Department for Transport earlier this week and they told us that the OLVE operated grant in its current state would continue to the end of April. And there would be a Plug-in Car Grant of some sort until 2020.

But that really doesn’t allow for any planning. And just further confirms that the government really has lost its grip and understanding of the company car market.

“The lack of clarity past April 2018 is very concerning considering most AFVs have extended lead times past this date. So it leaves many customers with no choice but to defer a purchase decision until the grant is confirmed for vehicles delivered May 01 onwards.

“This will only serve to hamper the take up of AFV vehicles in the short-term and provides yet more uncertainty to the automotive market which is currently suffering from the anti-diesel media coverage as a result of recent government policy.”

However, it’s not just the lack of forward vision on the Plug-in Car Grant that is hampering the uptake of electric vehicles, reckons Adam Kemp, Sales Director at DriveElectric, winner of the Leasing Broker Federation’s Best Green Leasing Broker Award.

“The announcement from DfT confirming the continuation of the Plug-in Car Grant is positive news for those businesses and consumers wishing to adopt low emission vehicles.

“A greater concern for the company car drivers we speak to is the increase in benefit in kind over the next two years. This is deterring the uptake of electric vehicles as these generally have a higher list price. We believe bringing forward the reduction in benefit in kind rate to 2% is the most effective way to promote EV adoption now.”

Sort it all out Government. And do it quickly. Please. 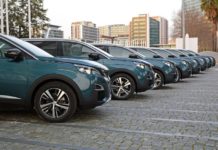 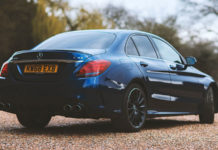 Are there better ways to sell a car than part exchange? 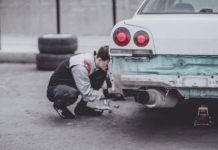 Pop that trunk: How to deal with dents when you get into a car accident 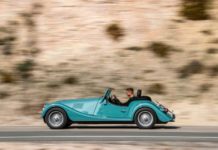 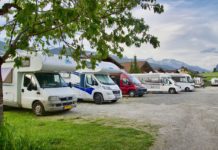 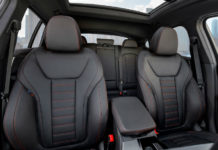