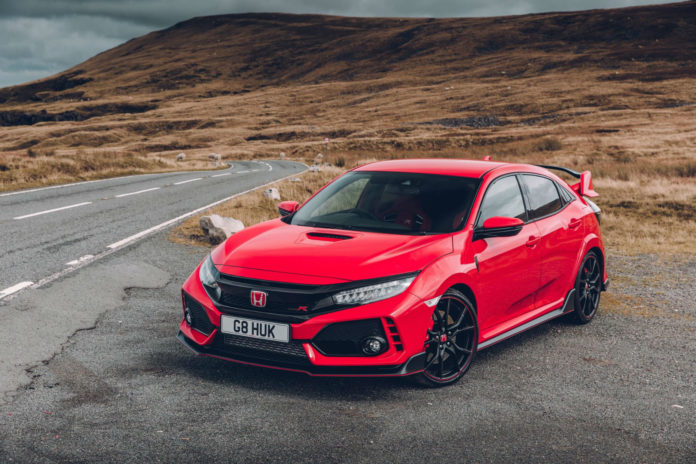 It’s the (very) hot version of the Honda Civic, a car that even in its cooking form is doing a lot to change to demographic of the typical Honda owner.

It’s a car that appeals to a much younger audience

The 10th-generation Civic represents a significant step forward for Honda in the C-segment, benefiting from the largest single model global development programme in the company’s history.

The Civic is a core model for the brand in Europe and has been at the heart of its sales and manufacturing heritage in the region.

This fastest Civic is worthy of the Type R badge and is likely to be as sought-after as the other performance fast Hondas. 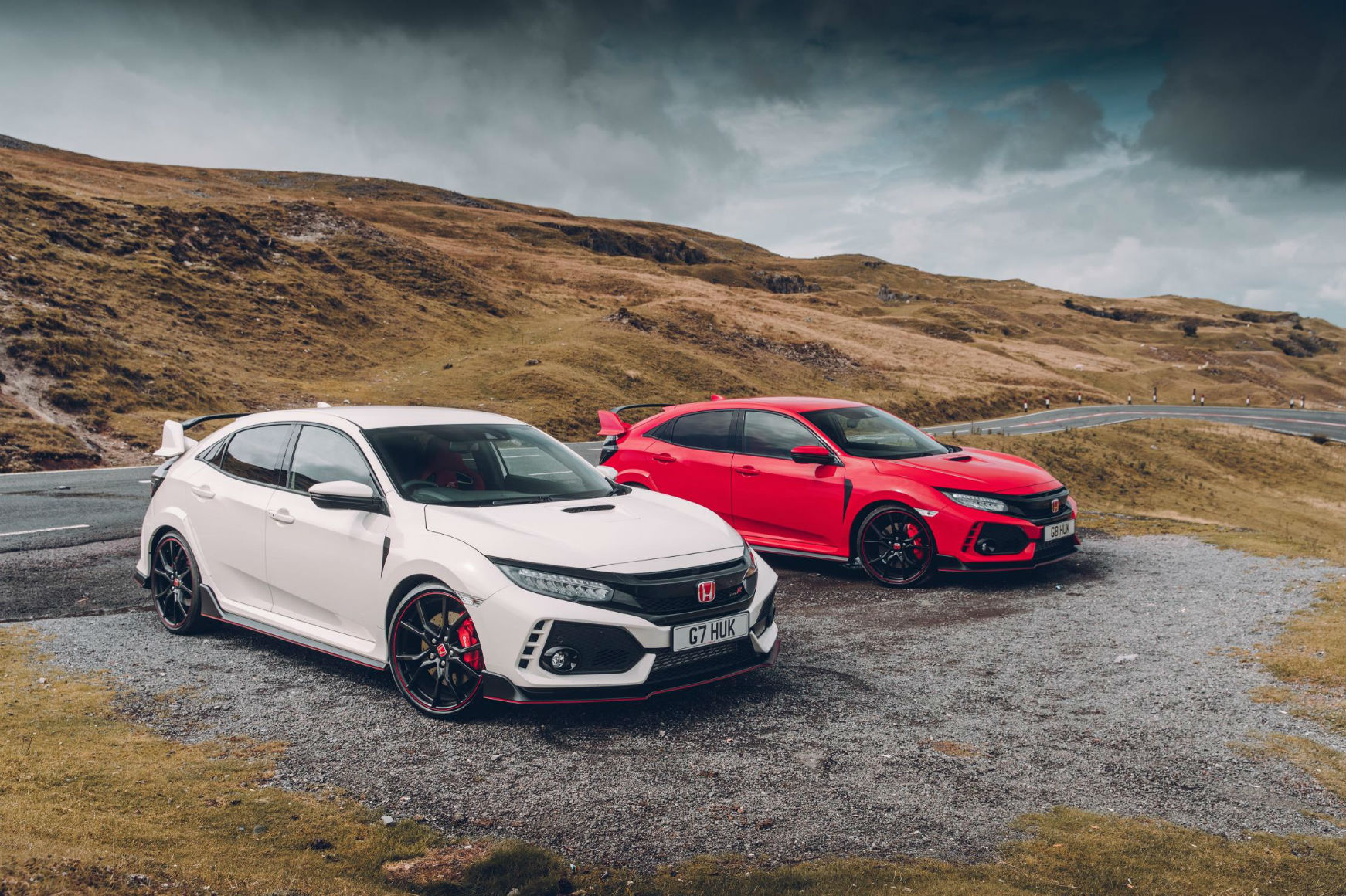 Why would you want a Honda Civic Type R?

What might put you off a Honda Civic Type R? 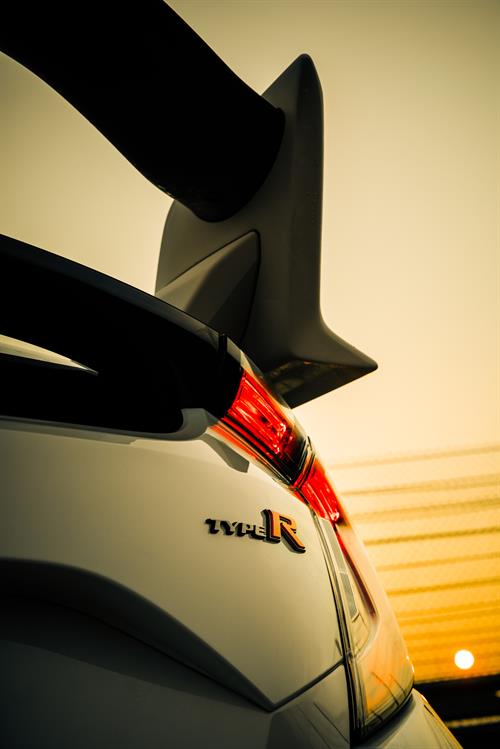 How a hot hatch drives is vital to any buying decision and this car doesn’t disappoint.

The new Civic Type R is an impressive drive, supercar fast and more practical than you might think.

Around town, apart from the stiffer ride with more road noise from the 20-inch alloys, it feels exactly the same as a standard Civic hatch, particularly when set in comfort mode.

It cruises pretty well on the motorway as well, but the country roads are where the fun his to be had.

Stick it in power and sport mode, through it round the bends and watch out for those speed cameras. It’s very easy to find yourself creeping above the speed limits.

There’s plenty of torque available in any gear from 2,500revs, so mid-range acceleration is strong.

The variable ratio power steering feels light at the start but weights up nicely as you build speed.

Gear shift is slick with a short-throw six-speed manual gearbox with its tactile circular metal gear knob and the standard Brembo brakes that have plenty of feel, with virtually no fade.

There are now three drive modes. Sport which it starts in, Comfort, or the hardest core R+ mode.

Even in Sport mode it’s still comfortable, Comfort as it suggests softens all the settings and is best used around town, or on a motorway.

Most hardcore is the R+ mode, where the ride is at its hardest and probably best-suited to the track.

It also makes the throttle and clever auto-blip sharper. The auto-blip works on all modes and rev matches downshifts and can make you feel like a hero.

The amount of power the Type R can put through its front wheels is impressive while there’s virtually no bodyroll and plenty of grip from the specially developed Continental tyres.

This car looks the part as well with all its aerodynamic add-ons, such as that less than subtle wing. But they are there for a  reason, to create downforce.

At the front, there’s the unique airdam, with its brake ducts and aerodynamic flick-up on the corners. At the side, there’s a set of 20-inch alloy wheels, wider wheel arches and side sills with more aerodynamic kick-ups.

Move to the back and on top of the unmissable rear spoiler, there are also vortex generators on the top of the roof and a unique rear airdam with triple rear exhausts.

Inside, the Type R retains the low driving position of the latest standard Civic, which is improved by new and more supportive Type R bucket seats.

Instruments are easy to read and the switchgear logically placed while there is also more than adequate rear space and a practical boot.

If emissions and consumption aren’t at the top of your buying list for your next business car – but owning one of the hottest hatches is, then the Civic should be given serious consideration along with the Ford Focus RS.