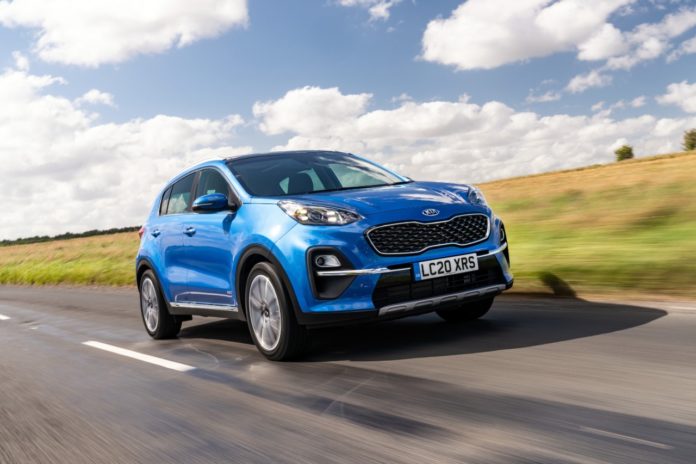 SPORTAGE is Kia’s best-selling car in the UK and the latest version is a mid-life facelift, although not too many changes have been made – why change a winning formula?

In terms of looks there are new bumpers, fog lights, full-LED headlights along with a choice of gloss or matt black grille and silver skid plates.

While petrol engines remain the same the diesel range has been extended with the addition of a mild hybrid and two power outputs for the new 1.6-litre.

The new 1.6-litre CRDi produces either 114bhp or 134bhp with emissions down to 126g/km. The latest Sportage comes with front-wheel drive as standard, or four-wheel drive to accompany the dual clutch automatic transmission.

While the old 1.7-litre has been dropped, the 2.0-litre diesel includes a mild hybrid 48V system. 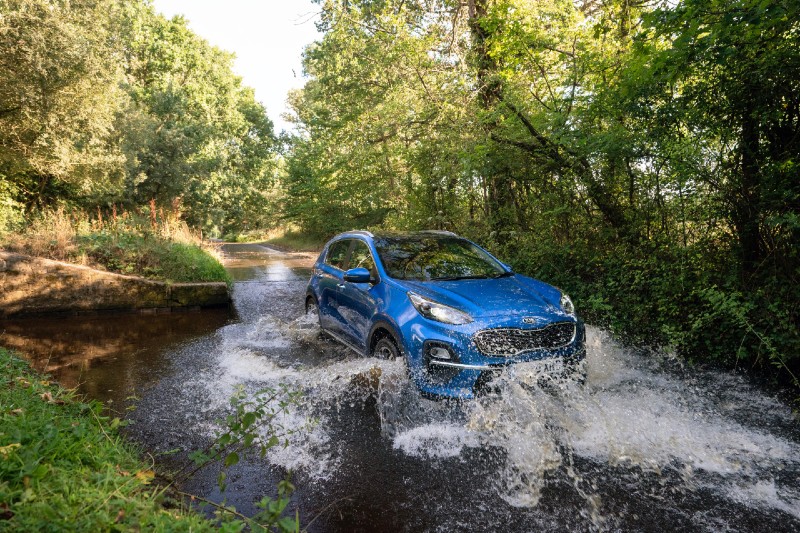 Why would you want a Sportage? 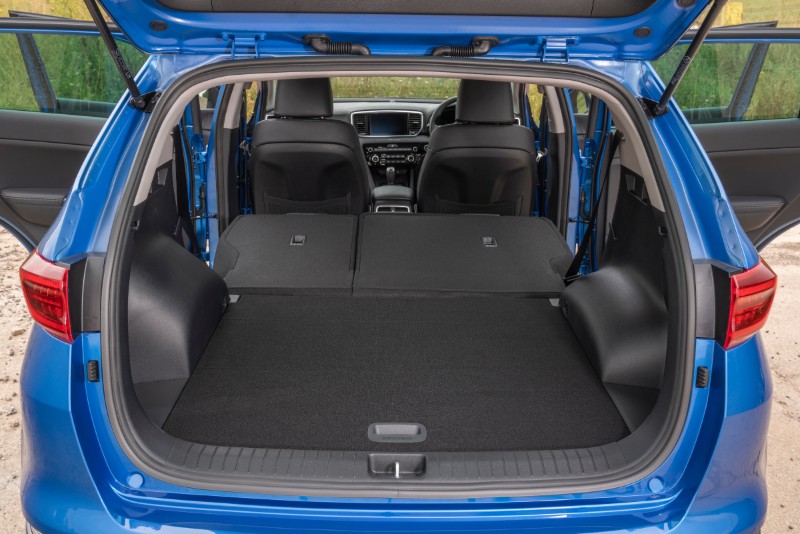 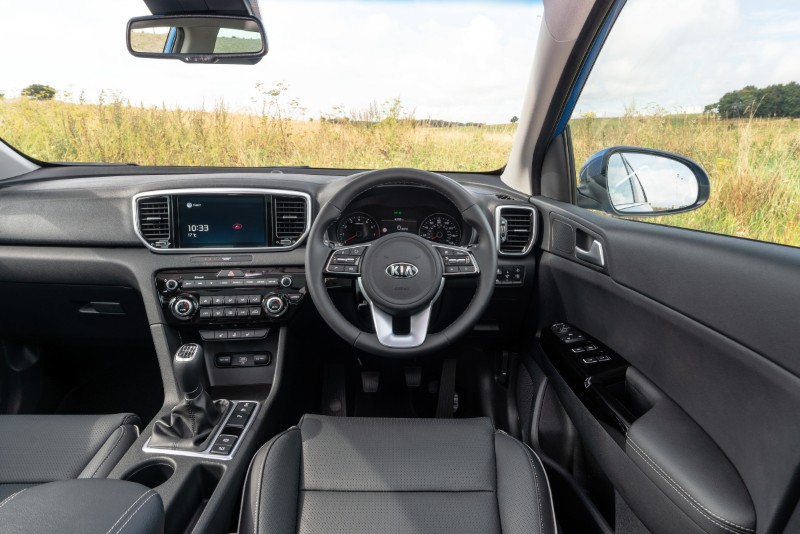 As mentioned, GT-Line cars get a specially tuned suspension to provide what is described as more athletic handling. There is a trade off, however, in that the ride is not as smooth as other versions which have settings carried over from the earlier model.

The 1.6-litre diesel is pretty good on fuel economy, we averaged 54.6mpg while 57.6mpg and 129g/km is quoted under the new WLTP testing procedure.

The 1.6-litre petrol is said to return just under 40mpg, so for the long distance traveller, the diesel makes the most sense.

There are very few changes inside, it’s quiet, roomy and comfortable although not up to the standard of the new Kia Ceed.

GT-Line models come equipped with black leather seats with red accents which look smart and add quality to the interior.

Instrumentation includes a nicely integrated sat nav screen while knobs and buttons are easy to use, a decent size and there’s not too many of them.

There is also plenty of standard equipment, particularly on the GT-Line models which includes goodies such as electric seats, upgraded sound system and safety features such as blind-spot warning and forward-collision-avoidance Assist.

What is particularly appealing about all Kias is the seven-year warranty which can be carried over when you come to sell on.

The Kia Care package has been extended allowing you to pay for the first seven years of servicing, rather than the previous five, to make budgeting easier.

Class leader it may not be, but the Sportage is Kia’s best-seller in the country and a popular choice in this SUV segment.

The new diesel engines stand well against its rivals and this has helped make the car more refined. There’s much less noise in the cabin.

The mild hybrid may be worth a look – not being a full hybrid there’s no electric motor to give extra power but it does have an uprated starter motor with larger battery to give the engine a little bit of a boost.

The upside of this system is that the engine bay doesn’t need altering and the battery pack sits under the boot floor – the system does lower the Sportage’s CO2 as well. 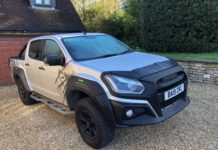