Well, after seven years of the last one, Land Rover has reimagined the Discovery and this is the result. The sleek Range Rover-like styling and new lightweight monocoque chassis are all new, but we’re told the fundamentals of being a great all-rounder are still the same.

The new Discovery has now hit UK roads, with a smaller, more fleet-friendly 237bhp version of the 2.0-litre Ingenium diesel engine and Business Car Manager has had an early drive to see what it is like. 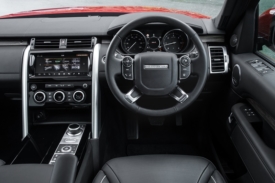 The Discovery has always been popular because it’s such a great-all rounder and we’re pleased to see that the latest version doesn’t change that, but instead refines all the previous models’ good points.

This Discovery generally looks great, is better to drive, even more practical than before with the power rear seats and this, most efficient 2.0-litre diesel offers enough performance. We wonder whether the sub £50,000 S and SE models might be better suited for business buyers.

The Land Rover might be more capable off-road, although for an SME the emissions and tax band are going to be key and this is where the Audi is stronger, with 150g/km versus 171g/km of the Discovery, the Q7’s 29% tax band is better too. 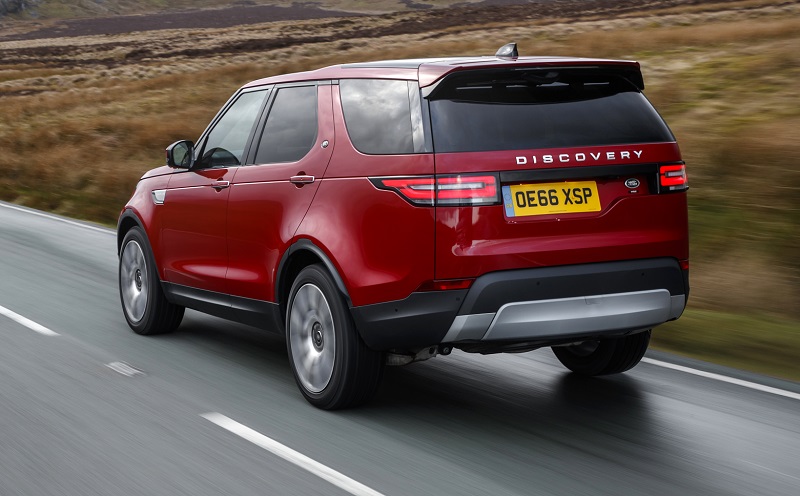 More subtle blending of the stepped roof on the new Discovery