Skip to content
Home/Car news and reviews/Company car and business car reviews/MG Reviews/MG6 1.9 DTi road test: only the name is a blast from the past

MG6 1.9 DTi road test: only the name is a blast from the past 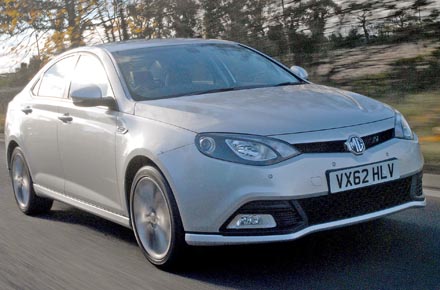 Little old British brand meets huge Chinese car manufacturer. The MG6 is a foretaste of what may come from Londbridge

THE MG6 got off to a quiet start when it was launched last year. In part, the low-key introduction was deliberate.

The MG badge had been absent from the new car market for six years, and today’s MG Motor is a very different creature to the old MG Rover which went bust in 2005.

Today’s company is owned by SAIC, a giant Chinese outfit which turned out about four million cars last year. It acquired many of the assets of the old MG, including the Longbridge factory site in Birmingham and much of the intellectual property.

But in most respects this is a fresh start, not a continuation of the old MG. 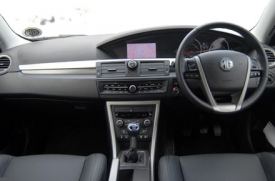 There’s plenty of room, and MG has improved on the quality of the interior since the launch of the petrol version. It’s pretty well equipped across the range, right up to the full leather, climate controlled, Bluetooth enabled, heated seated TSE

Another brake on progress was the lack of a diesel option on the MG6. The original petrol car, with its single turbocharged engine option, wasn’t very attractive to CO2-conscious, tax-aware business buyers.

But this new DTi TECH diesel version of the MG6 is much more interesting for company car users. It’s available as a five-door hatch, badged the GT, and as a saloon called the Magnette. 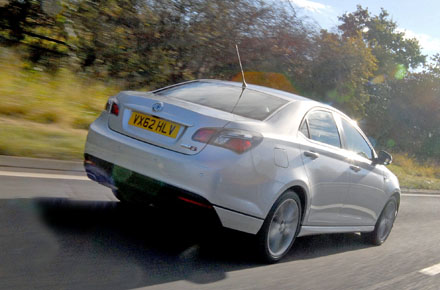 The hatchback is called the GT but for the saloon MG has reached way back and dusted down the old Magnette name. Those with grey hair may remember the original

MG thinks that about 70 per cent of Magnettes and hatches in top TSE form will go to businesses, although cars with the lower trim levels will appeal to company car drivers who want to minimise company car tax yet drive a large family car. 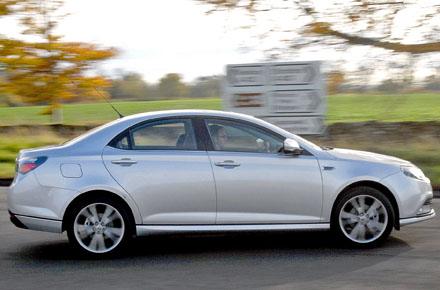 The diesel engine has transformed the MG’s appeal as a company car. It’s not a class leader, but the modest P11D value means your tax bill will be £64 a month if you’re a 20 percenter