Like the idea of a big MINI Clubman, but want or need the extra security of all-wheel drive? Well, up until now, the Countryman was the only option – but if you don’t want a MINI SUV, you’ll be pleased to know there is now another alternative in the MINI Clubman Cooper SD All4.

The launch of ALL4 versions of the biggest New MINI, the quirky, Volkswagen Golf-rivalling F55 Clubman estate, now gives you that choice. 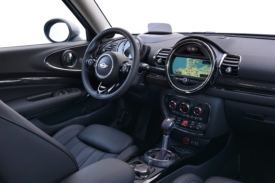 Inside the MINI Clubman

Want to know more about the Clubman All4?

Verdict on the MINI Clubman Cooper SD All4:

So, does the Clubman All4 offer something genuinely new or is it a case of just filling a new market segment?

Yes it does genuinely offer something new, as the extra traction of the All4 system adds welcome extra handling security to the fun-to-drive Clubman package – yet practicality is unaffected.

On top of the practicality and appeal, even in range-topping Cooper SD form, with its 129g/km emissions and 25% charge, this MINI should be affordable on the Business Car pocket with it available for around £330 per month on a business car lease. 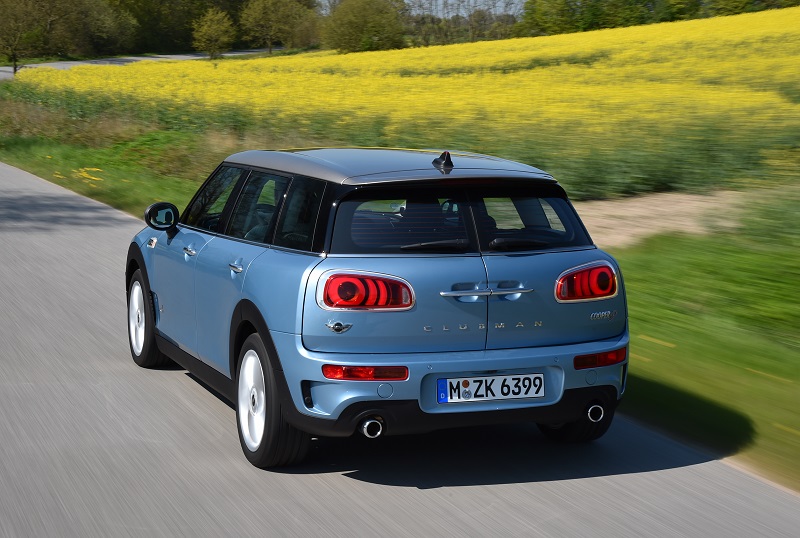 The distinctive twin rear doors of the practical MINI Clubman