YOU might have seen the announcement of new car lease accounting rules last week.

Should you be worried?

The new lease accounting rules – which are currently being proposed by the the International Accounting Standards Board (IASB) – say that a business car lease, such as a contract hire agreement, must be declared on your company’s books.

For the time being, the majority of small businesses and SMEs won’t be affected as the rules being proposed will affect publicly quoted companies only.

Under the new rules, all leases will have to be shown on your balance sheet. That includes contract hire, the most popular form of leasing a company car. Currently, only finance leases and purchased cars have to be shown.

Renting a car for a short period is a form of leasing and even this will have to be shown, but if the period is under 12 months companies will be able to use a simple accounting model.

If you’re not a publicly quoted company then the new rules will not affect you for the time being.

There is however, a longer term resolve by the IASB to have all companies report to the same standard and this will affect non-quoted companies which includes many smaller companies and SMEs. No timetable has yet been set for this to happen.

The new rules will apply only to the finance element of any lease, including contract hire where additional services such as maintenance, relief vehicle, breakdown cover, etc are often included.

Charges for these items will have to be show separately on the invoice by the leasing company. This won’t be a problem for cars as the VAT and finance elements are already separated but it may be a problem for vans.

Where charges cannot be shown separately, the full value of the lease will have to be shown on the balance sheet.

Will the changes be bad for you?

Not according to new BVRLA chief exec, Gerry Keaney.

“Business car leasing has proved its value, sheltering companies from the risk of fluctuating vehicle values, providing them with extra flexibility and purchasing power and freeing-up precious working capital that would otherwise have been spent buying an asset.”

The IASB is currently asking the industry what it thinks before it finalises its proposals by the end of the year. Keep your eye on Business Car Manager for further details including the all important introduction dates for publicly quoted companies and ultimately, all other companies. 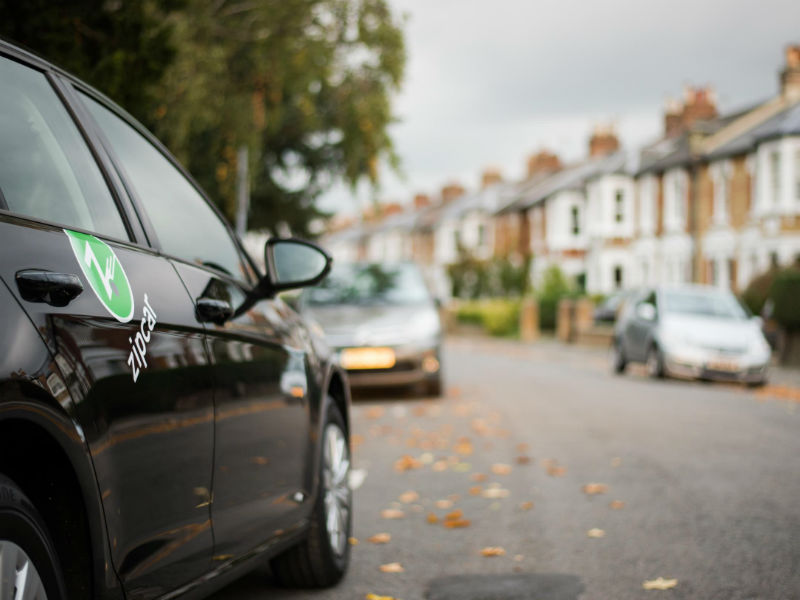 What is a car club or car sharing?

What are the benefits of business car leasing? 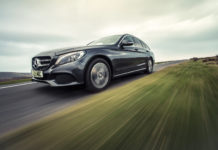 How to get the best lease deal 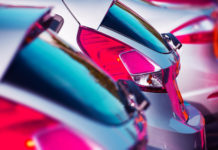 Find out what Fleet Management could save you

Benefits of car leasing vs buying