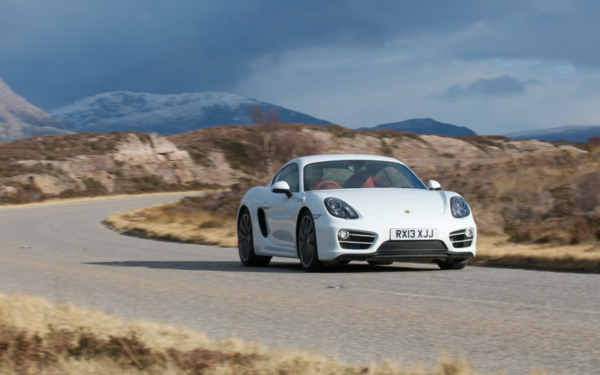 This is the all-new 981-spec Porsche Cayman, representing the first full makeover of Porsche’s cool mid-engined, two-seat coupe since the beginning, back in 2005.

For the new Cayman, Porsche has reworked the complete package, cutting weight by up to 30kg, introducing a fresh set of more powerful and efficient flat-six engines, all housed in a significantly stiffer, new look body with longer wheelbase.

At heart, though, the Cayman keeps to the existing formula within the Porsche family and your decision, as before, rests on whether you go for the standard Cayman (now 2.7-litre) or the more powerful 3.4-litre Cayman S.

Then, it’s an extensive and tempting list of Porsche options to mull over, but even in ‘base’ form, the new Cayman is still a serious, well sorted driver’s car (as we discovered over the scintillating Highland roads in north west Scotland). 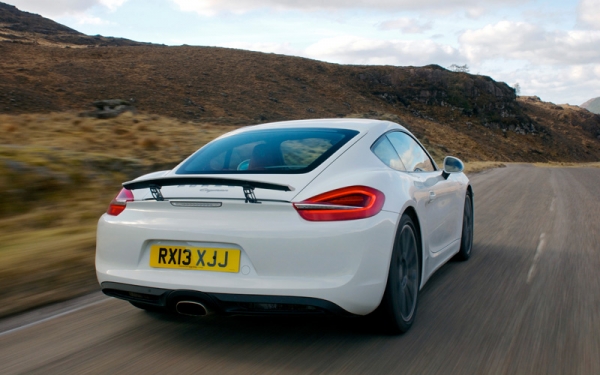 It’s a car that appeals to the head as well as the heart, thanks to Porsche’s typically strong residuals, the car’s high build quality and reasonable running costs for the class. BIK is still 27 per cent for this Cayman 2.7, however, and a P11D value of £41,616 needs to be borne in mind, so a conventional company car, it is not.

For this all-new Cayman, Porsche has brought in styling cues from the Panamera saloon and indeed some high grade equipment from top end Porsches has now filtered down to the Cayman: features such as Adaptive Cruise Control and high-brow Burmester audio system.

And yet despite this and the full ground-up makeover, prices have not ballooned skywards. Porsche says it costs £487 (1.3 per cent) more than the previous generation Cayman. For the Cayman S, it’s 2.2 per cent and £1134. But if you choose to buy one as your business car the first year write down allowance is only 8 per cent since the changes this month. 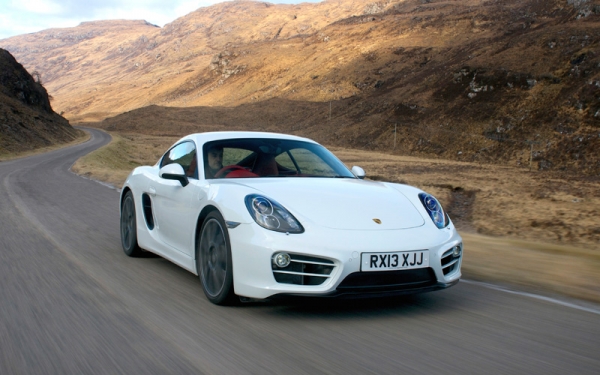 Stiff and responsive, this is arguably Porsche’s best chassis 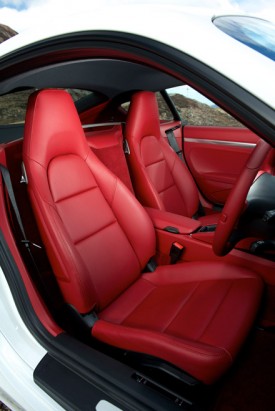 Very much the 2-seater 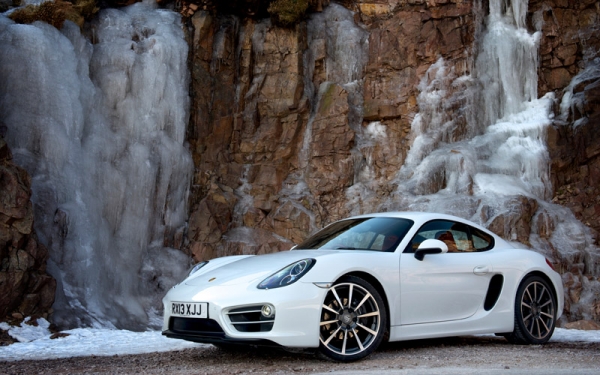 After eight years on sale, the Porsche Cayman has now grown up in every way.

While the outgoing 987 model was a really well conceived car, highly rated by experienced drivers, this new gen 981 looks and feels more upscale, especially inside, has more kit, goes harder, uses less fuel and has lower CO2. Just what the doctor ordered for 2013 duty, then.

Having driven both Cayman and Cayman S versions in Scotland, we’d say this 2.7 model is ‘enough’, and the PDK box is probably the one to have given the density and drag of modern UK traffic.

Any Porsche will be outside the usual UK company car world, but if budget permits, we can see a rational case being made to run a Cayman 2.7 such as this one as a company car. On the assumption that the driver is a 40 per cent tax payer the annual bill for company car tax would be £4661, rising to over £5000 in 2 years time. It’s not peanuts but it beats, say, an Audi TT RS.

All round, though, the new Porsche Cayman is certainly a car to covet – and many would say, shows Porsche at its best. 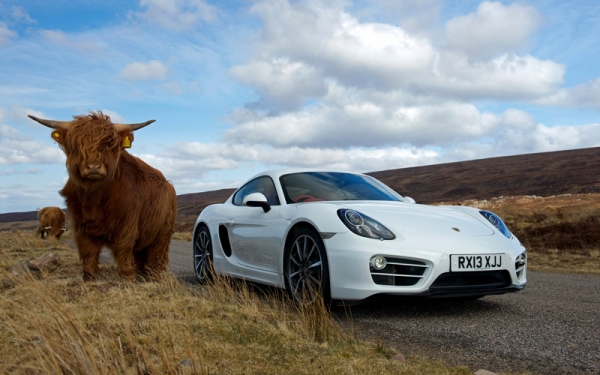