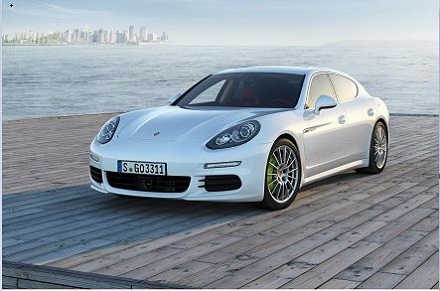 PORSCHE is launching a revised version of its big Panamera saloon. The news for company car drivers is the arrival of a 416PS plug-in hybrid version that delivers tax-dodging CO2 emissions of 71g/km.

Porsche already offers a hybrid drivetrain in the Panamera but the plug-in version – badged Porsche Panamera S E-Hybrid – has a more powerful electric motor turning out 95PS rather than 47PS.

Plus it gets a beefier battery with five times as much capacity and which can be charged externally from the mains.

The Porsche Panamera S E-Hybrid can travel for up to 22 miles in electric-only mode and also reach 84mph without using its petrol engine. With the electric motor providing an acceleration boost, 62mph comes up from rest in just 5.5 seconds.

There’s also a coasting feature which shuts off the petrol engine and generates electricity via energy recovery under certain conditions. A wide range of hybrid drivetrain functions can be monitored or controlled via a smart-phone app.

Besides the plug-in hybrid, the revised Panamera range also includes a new twin-turbo V6 petrol option for S and 4S models. Despite its smaller size and the loss of two cylinders, it provides 20PS more power and 18 per cent better fuel economy than the 4.8-litre V8 it replaces.

UK prices will be confirmed closer to the new cars’ arrival here in July.

But with CO2 emissions as low as 71g/km, not only will the Porsche Panamera S E-Hybrid qualify for a company car tax band of 5% – yes, 5% company car tax! – but 100% first year writing down allowance too.

It looks like a great performer – both on the road, and potentially on your tax bill! 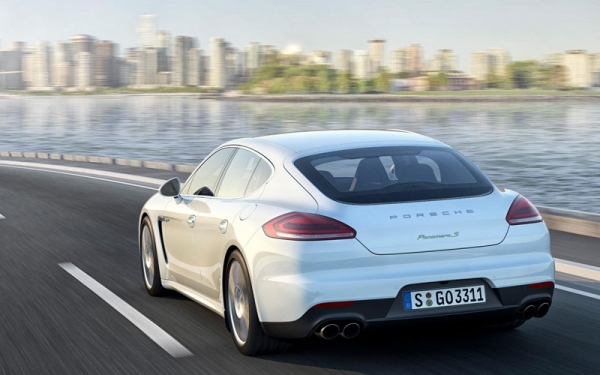