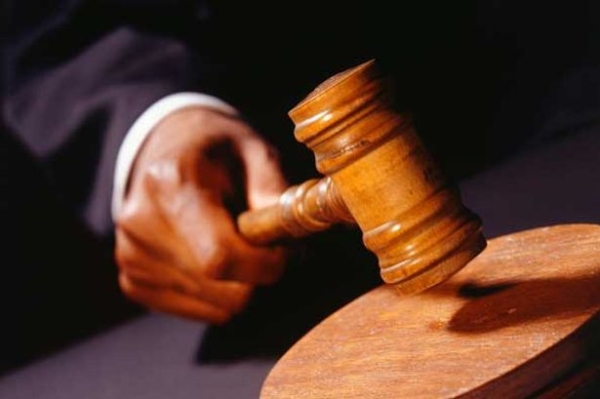 NEW sentencing guidelines to allow courts to impose much stiffer sentences for those found guilty of dangerous driving will be heading for parliament soon.

Following a public consultation the Ministry of Justice has announced new sentencing guidelines, which include possible life sentences for causing by death by dangerous driving, as well as a new offence of causing serious injury by careless driving, will become law as soon as parliamentary time can be found for the necessary legislation.

The proposals are aimed at the worst cases of dangerous driving – driving under the influence of drink or drugs, street racing, mobile phone use, etc. – and are intended to classify them as equivalent to manslaughter with the maximum penalty increasing from 14 years to a life sentence.

At the same time the new sentencing guidelines will likely also lead to increases for other offences such as careless driving. Deliberately reckless behaviour should always carry a stiffer penalty but it is expected that all sentences will rise regardless of whether drivers’ actions were deliberate or not.

Statistically those who spend more time on the road are more likely to be involved in, or witness to serious incidents. Company car drivers are amongst those people who can often spend significant amounts of time on the road.

We know that company car drivers aren’t likely to be indulging in street races, but the more time spent on the road the more likely it is that you could suffer from a lapse in concentration that could prove life changing.

There are steps you can take to minimise your risk of being involved in a serious accident.

Obviously the most effective way of avoiding a situation is to drive according to the road conditions and stay alert. Most modern vehicles also include a raft of technology that can help minimise the risk. Next time you replace your company vehicle these are the features you should be looking out for.

It should go without saying that some kind of bluetooth or hands free connectivity will feature quite high on the list. Wherever possible you should silence your phone whilst driving to prevent distractions. If you must use a phone whilst driving make sure it is connected to the infotainment system in your vehicle so you can at least do so without looking away from the road or taking your hands off the wheel.

Vehicle safety systems including lane keep assist, autonomous braking and pedestrian recognition systems, speed limiters, active cruise control, and road sign recognition can all help you to stay alert on the road. In some cases they will also intervene to warn you of hazards and even take steps to avoid accidents autonomously.

None of this technology is a proper substitute for an alert driver, but those few split seconds they can buy you may be the difference between a near miss and a catastrophic incident.