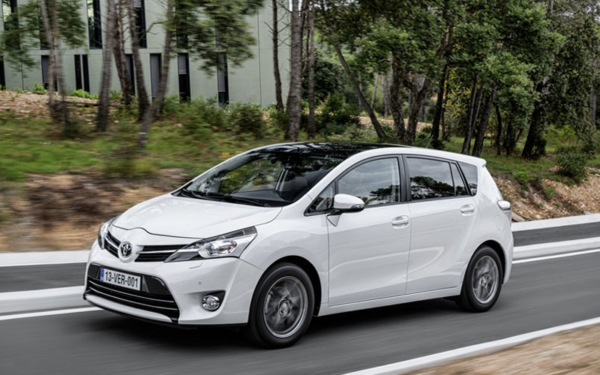 This is the 3rd generation Verso – more than a facelift, and not quite a complete new platform

This is the third generation version of the Verso, Toyota’s rival for the Vauxhall Zafira and Ford C-Max.

The new car is an extensive update of the old model –  about halfway between a facelift and a fully-fledged platform change – and gets a crisper, sharper edged look than its predecessor.

The new Verso is the first Toyota to be developed by the company’s European arm, which has a technical facility in Belgium and a design studio in the South of France.

The European team has concentrated in particular on improving noise, vibration and harshness (NVH) and sharpening up the Verso’s chassis dynamics, with impressive results.

Trim levels – in ascending order, Active, Icon and Excel – have been aligned with those of the latest Auris, and almost all Versos sold in the UK are likely to be seven-seater rather than five-seater models. Toyota expects 40 per cent of Versos to go to retail customers, the rest as company cars. Toyota hasn’t quite pulled off a Tardis trick – the 3rd row of seats is restricted, as usual with MPVs in this class 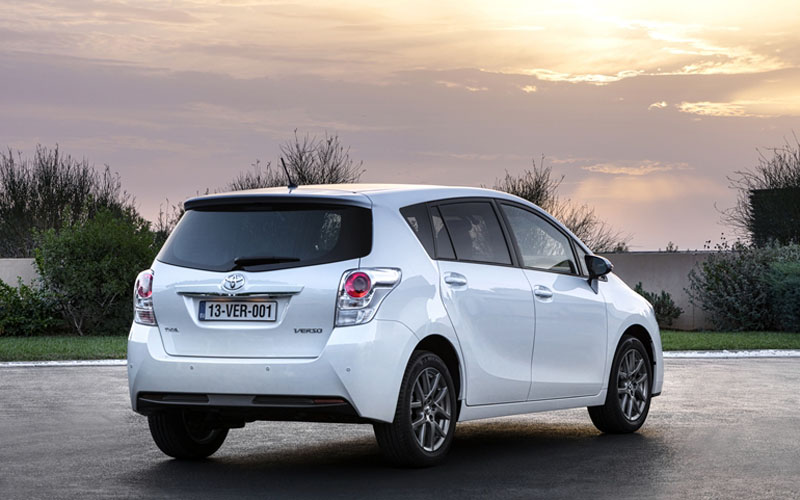 All in all, the new Verso is a much better bet for keen drivers while losing none of the usual Toyota virtues

While the new Verso may look like standard Toyota fare, the decision to give the company’s European operation more freedom to show off its capabilities with the development of the new car has paid off, with significant advances in areas such as NVH and driving pleasure.

Toyota is setting itself the conservative target of selling 3,000 Versos a year in the UK, far less than its Ford and Vauxhall rivals achieve, although the company is promising to keep clear of deep discounting and the daily rental market in the interest of keeping those residual values high and business car leasing rates low.

Overall, the new Verso preserves traditional Toyota strengths and practicality but also gives keener drivers quite a bit more than they might expect.