Nissan bravely went out on a limb with the first generation Leaf, introduced in 2010, as the world’s first mass produced electric family car.

Now the stage is set for this second generation Leaf and, as expected, it’s a significant step up in terms of range, charging, design, tech, driving appeal: in fact, pretty much any way you care to choose.

This new, sleeker Leaf is a car the business community would surely want to take a close look at thanks to that extended driving range, now up to 168 miles on the latest WLTP combined cycle, or up to 242 miles in city conditions. 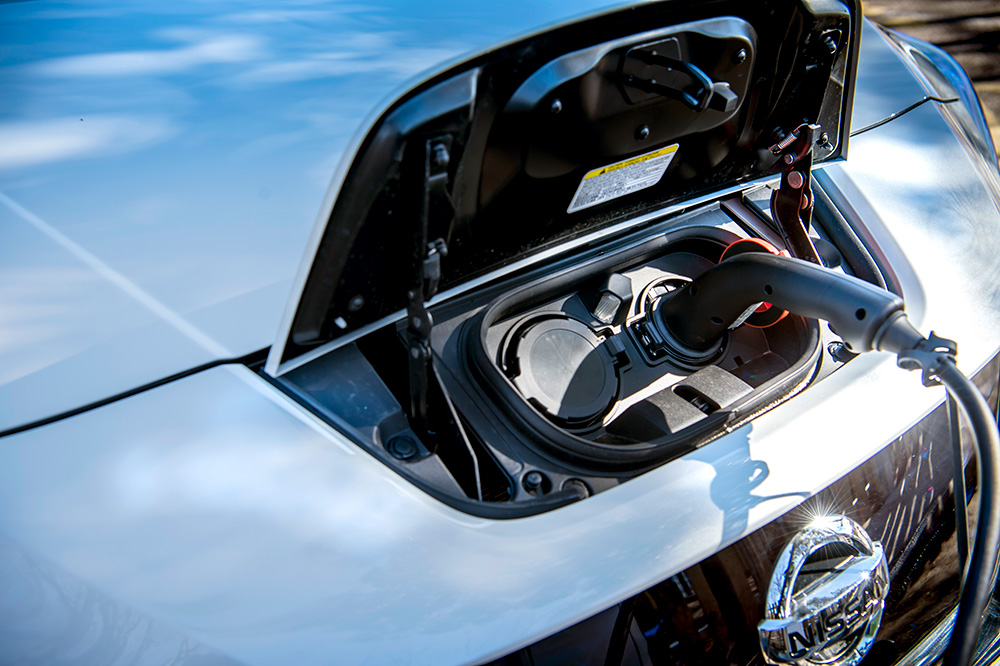 Include faster charging capability (from zero to 80 per cent in some 40-60 mins, using a 50kW Quick Charger, for example) and the Leaf in its new iteration becomes far more of a real world car.

Sign up for the Leaf and you are getting the complete package (car plus new, improved 40 kWh battery). There’s no option to lease the battery separately as is the case with the Renault Zoe, for example.

This new Leaf also sports some interesting new tech including the e-pedal which lets the driver accelerate or brake using just the one pedal, thus reducing brake use by up to 90 per cent, while constantly regenerating energy. Clever.

Built at Nissan’s vast Sunderland plant in the UK, the new Leaf kicks off in four model grades – Visia, Acenta, N-Connecta and (tested here) the high-spec Tekna, which has a P11D of £31,935.

Why would you want to drive a Leaf? 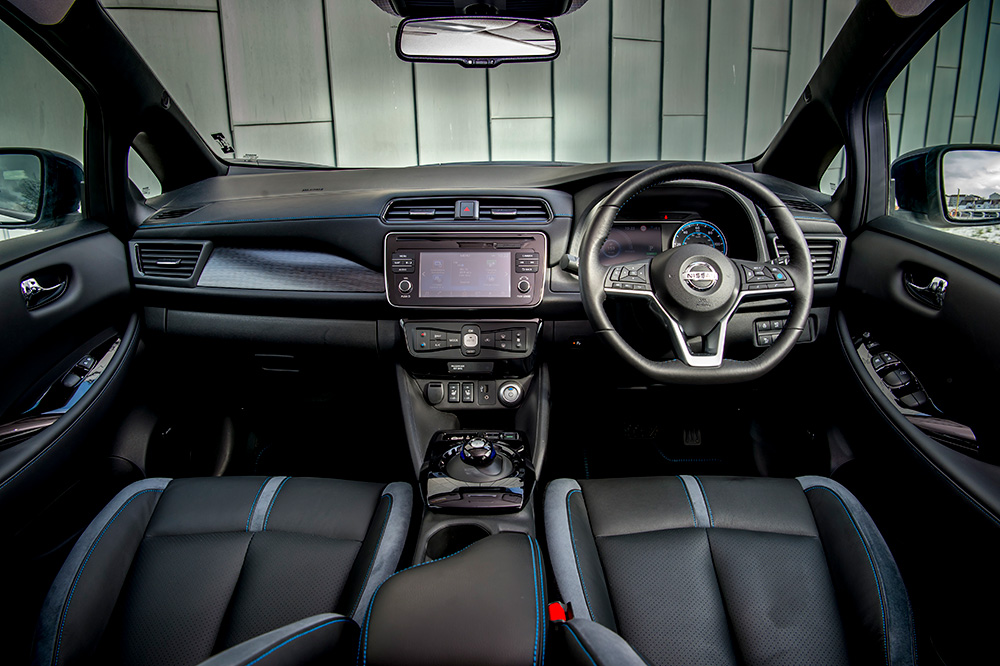 The 7-inch TFT display shows real time data on the nearest charging points. Apple CarPlay and Android Auto are on the new Leaf menu, too.

Nissan has convincingly moved the EV game on with this second generation Leaf.

Both in its design and the way it drives, the Leaf has now become more of ‘a real car,’ less an electric gizmo. While that might disappoint some early adopters, commercially, the car’s broadened appeal makes a lot of sense and will assuredly drive up sales.

The Leaf’s stronger 40 kWh battery is the key to the new, extended range, now officially up to 168 miles on the latest WLTP cycle, with a 242 mile range quoted for the city. These kind of figures clearly move the EV revolution closer to the mainstream.

Until now, the Leaf hasn’t been that strong a fleet player, with retail buyers estimated to make up 80 per cent of the total. But with the improved driving performance, range and capability of the new Leaf, that could well now change.

Within the new Leaf family, Nissan has created the Visia as a kind of base edition fleet special, with low price and minimal spec.

However, Visia is expected to account for only 1 per cent of sales. Instead, the sales split is expected to be 27% for the Acenta; 36% for the N-Connecta and a remarkable 36 % for this top spec, relatively high priced Tekna. 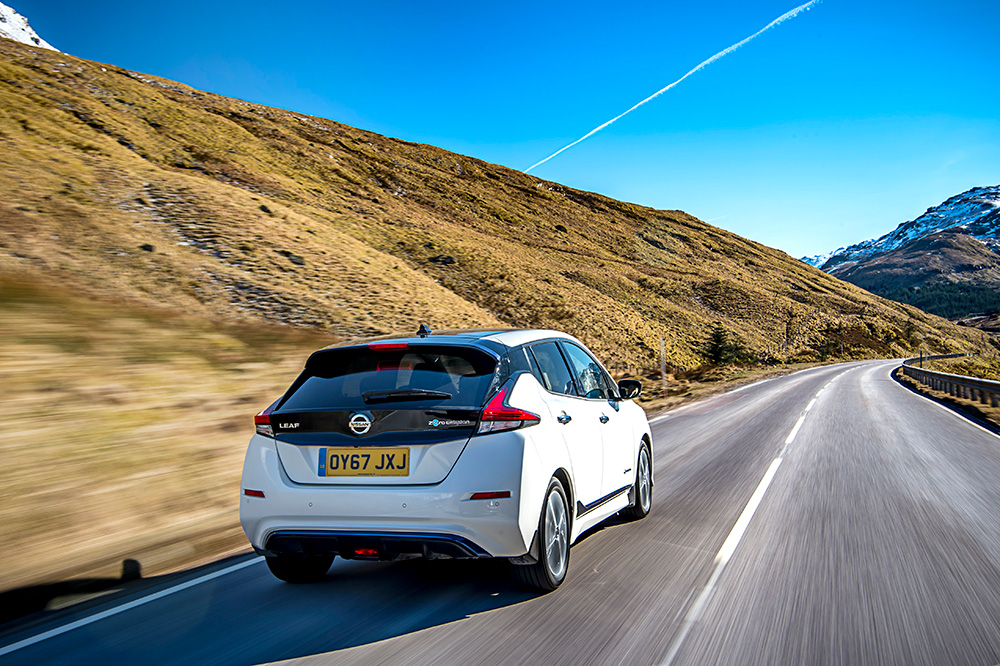 What else should you know about the new Leaf?