AS a centrepiece of the Kia model line alongside its top-selling Sportage, the all new Ceed has stepped up a gear to offer a real challenge to its major rivals from Ford and Volkswagen.

“This is a car that will sit comfortably alongside Focus and Golf,” he added.

“The Ceed has always been a practical and reliable option for both fleet and retail buyers and now it is much more complete. Its USP is technology and specification.”

Launched in the UK initially as a five door hatch, Philpott said there would be “a number” of other bodystyles and versions over the next two years although he gave no further details.

His plan is to sell 9,000 Ceeds this year split two thirds fleet and one third retail – with a particular eye on SME user-choosers.

Despite a 6% dip in the UK new car market, Philpott said Kia is running 2% ahead of last year. Keeping that pace would push sales north of 95,000 by year end. He added: “I’m confident we can achieve that with new Ceed, facelifted Sportage and improved availability of Niro and Stonic.”

He is also confident that there is a future for diesels, particularly for company car and high mileage users despite adverse publicity over the past couple of years.

“New diesels are very clean and info big advantages in terms of CO2 and fuel economy. What I would like to see is some sort of government incentive to get people to trade in old diesels for new.”

Read our review of the new Kia Ceed 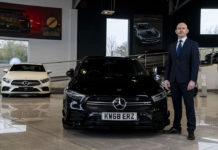 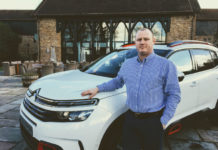 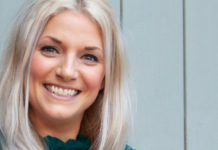 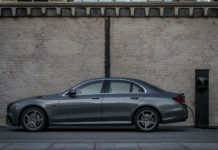 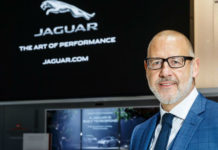 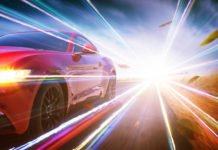