The SUV in question is the Hyundai Kona – the new electric version of the SUV – and it tops the leagues for fuel costs over 10,000 miles. The Kona costs just £89; the Prius £460.

If that’s surprising to you, then it was also the case to a bunch of business car managers at at the Chartered Institute of Personnel and Development (CIPD) annual conference and exhibition.

The leasing company Fleet Evolution – and member of the Leasing Broker Federation – used a deck of adapted playing cards displaying the fuel costs of different models as a visual aid.

The playing cards displayed different electric, hybrid, petrol and diesel models. Based on the ‘Higher Lower’ card game, delegates were invited to estimate if one model had a higher or lower fuel cost over 10,000 miles than the model on the next card.

Many struggled to identify whether hybrids were more or less fuel economical than conventional petrol or diesel models, or whether any were more efficient than EVs.

“It was a bit of an eye-opener for us,” said Andrew Leech, Managing Director, Fleet Evolution, who said around 100 delegates had taken the ‘Higher, Lower’ test.

“Although we had chosen a quite lighthearted way of making the point, the message was a very serious one about the fuel costs of the different categories of cars. And it seems, based on our results, that we still have a long way to go in the EV education progress.”

Leech said that many quite senior decision-makers expressed real shock that an all-electric Tesla Model S cost just £222 to cover 10,000 miles, compared to £2,357 for a Mercedes-Benz E-Class Coupe E300 AMG over the same distance (see table).

The Fleet Evolution deck of fuel cost cards looked at nine different models in each category – EV, hybrid, petrol and diesel – with the most economical of all in terms of fuel cost being the new electric Hyundai Kona.

“We believe this will be a real game-changer,” said Andrew Leech. “Costing just £89 over 10,000 miles, it can cover 250 miles on a single charge, which makes range anxiety a thing of the past.

“That means an employee with an average commute would only need to recharge it once a week, which could be done from the office car-park. And we provide free workplace chargers for anyone ordering three electric cars from us,” he added. 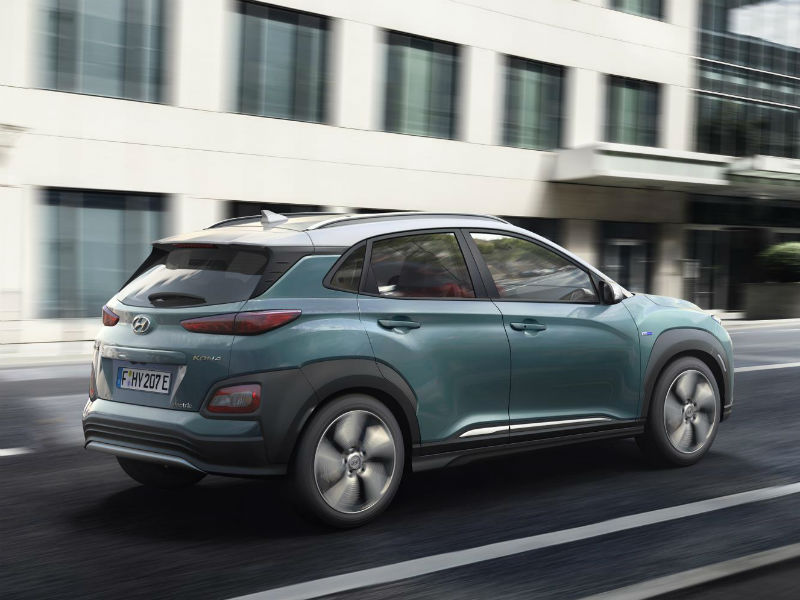