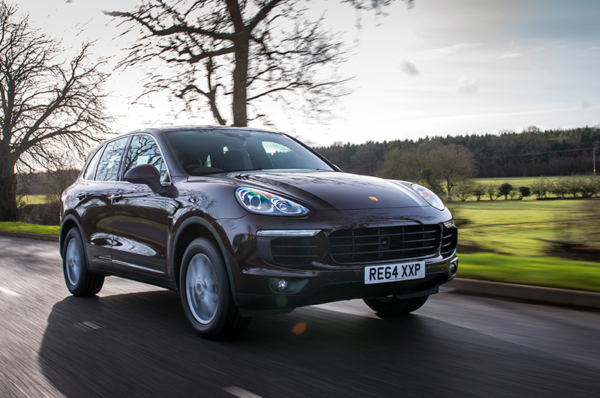 The expected best-seller of the face-lifted, second-generation Porsche Cayenne SUV.

On top of exterior styling tweaks, this revised Cayenne Diesel boasts more power (258bhp), yet the economy (42.8mpg) and CO2 emissions (173g/km) are improved over the outgoing car.