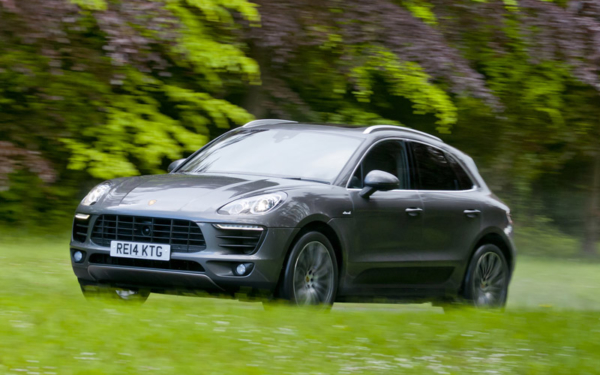 In terms of size, think Audi Q5 with which the Macan shares its underpinnings, though not much else. The V6 diesel is just the start of making it an out and out Porsche

It’s the diesel version of Porsche’s second, smaller, Audi Q5-based compact SUV. It’s aimed at SME directors either looking to trade down from full-size SUVs, or as an alternative to an executive saloon.

The Macan is designed to offer the driving experience of the 911, Boxster and Cayman in a practical, compact SUV body.

The underpinnings of this £43,300 Macan are based on the Q5 (Porsche is part of the Volkswagen Group empire), but don’t go thinking this is any re-badged Audi. Porsche has reworked or replaced two-thirds of the components to make a compact SUV good enough to be benchmarked against the legendary 911.

To emphasise further the Macan’s sporting DNA, the Diesel S is available with optional air suspension that lowers the car by 25mm, to improve the centre of gravity and thus sharpen the already excellent handling. 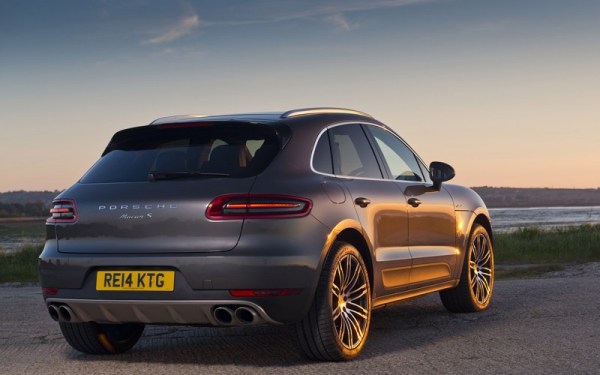 Otherwise, it resembles a Cayenne, but it’s a look that works better on a smaller scale – hard to capture in pictures