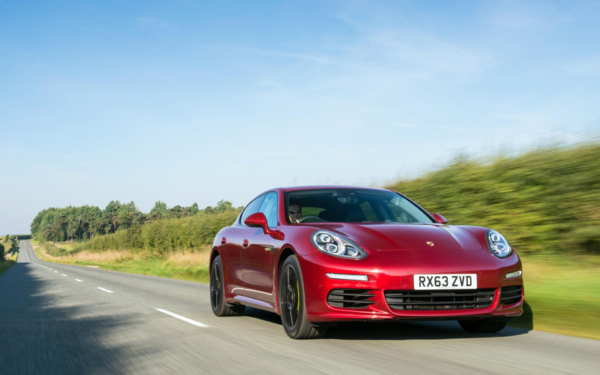 If your motoring is mainly out in the country, the 11-22 mile electric range won’t add up to much and you’ll be left with that Porsche V6. Oh well…

THE S E-Hybrid is a new plug-in hybrid version of Porsche’s large five-door Panamera hatchback, which was first introduced back in 2009. 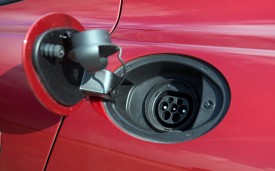 The launch of the S E-Hybrid coincides with a mid-life update for the Panamera that includes tweaks designed to freshen up the nose, tailgate, rear window and lighting units.

Thanks to the plug-in hybrid technology, the S E-Hybrid can travel between 11 and 22 miles in “electric-only” mode on a charge from the mains, which makes for a silent and economical commute – provided the distances involved aren’t too great. The rest of the time, the S E-Hybrid behaves like a normal hybrid.

The other big attraction is financial.

The Porsche S E-Hybrid’s plug-in technology means it qualifies as an Ultra-Low Emission Vehicle, opening the door to the full range of local and national government  incentives designed to encourage the take-up of electric cars. 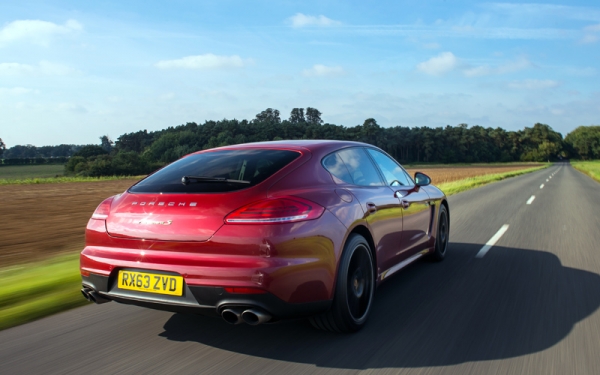 However improbable, the Porsche Panamera is a 5-door hatchback – and in hybrid form you’ll pay company car tax that’s entirely consistent with the territory