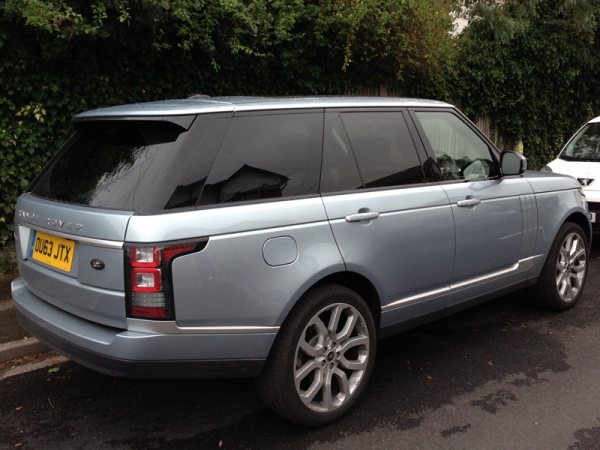 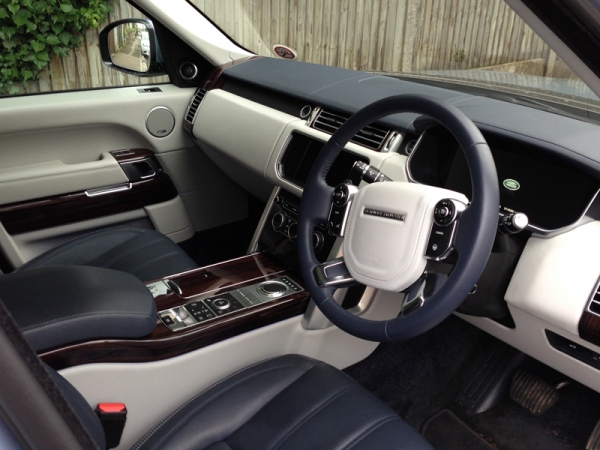 The Range Rover feels as special as the price would suggest, but the sat-nav is fiddly and the switchgear is shared with other Jaguar Land Rover models