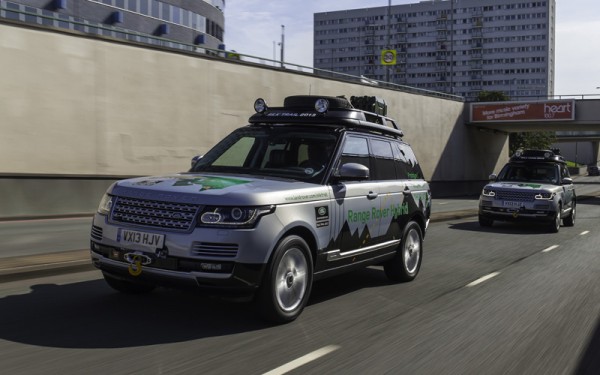 As a final validation test, prototypes of the Range over diesel hybrid embarked on a 10,600 mile jaunt from Solihull to Mumbai via the Silk Trail

Who doesn’t want a Range Rover?

At one point – because we all like a queue in the UK – if you wanted a new Range Rover, then you had to wait your turn.

Land Rover has paired this down to just eight months since first deliveries of the new Range Rover started at the beginning of the year. But you get the idea.

And now there’s more reason to join the queue: a diesel–electric Range Rover hybrid that squares up to other hybrid rivals like the Porsche Panamera and Mercedes S-Class that might well appeal to small business owners.

So not only will you be getting to the keys to something special; the Range Rover Hybrid is extra special.

We’ve had a chance to drive a pre-production version of the new Range Rover Hybrid. Is it worth you joining the Range Rover waiting line? 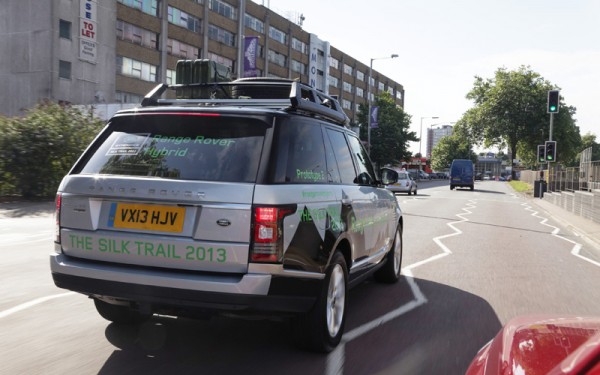