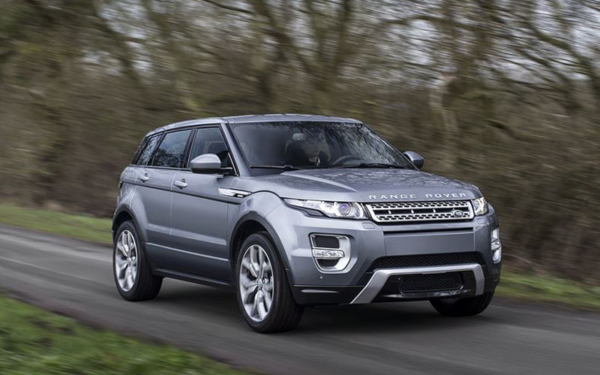 Yes it looks pretty much the same, but changes under the skin make this is the best Evoque yet

The refreshed 2014 Evoque, only now available with the 9-speed auto-gearbox previously introduced on the petrol Evoque. 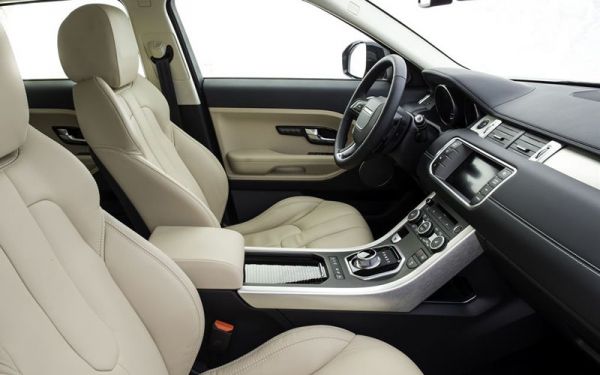 The interior remains among the best, even though it’s not changed much 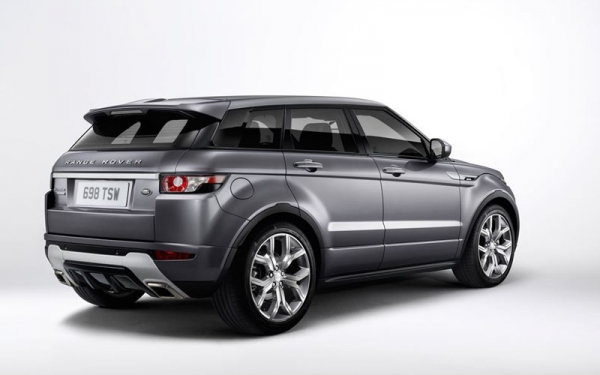 The squashed look at the back of the Evoque has never been to everyone’s taste, though it’s less pronounced on the 5-door models 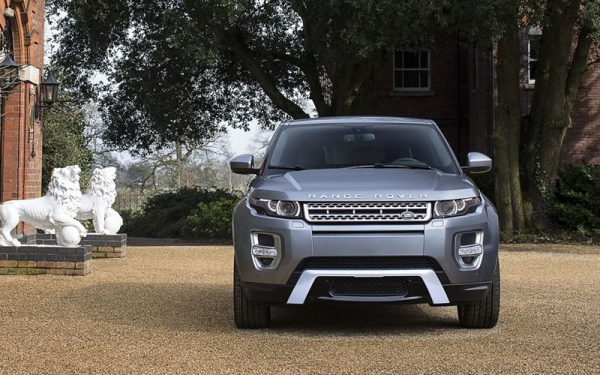 The seemless 9-speed auto, which is the biggest change in the refreshed Evoque, is a big improvement. The new version also has lower company car tax and improved economy

In truth there’s not a huge amount to say here. If you own an Evoque already then you’ll want to consider upgrading to this generally seamless 9-speed version, which is better suited to the torquey, 2.2 litre diesel engine we tested than it is to the petrol.

Along with stop-start, a first on the auto version, emissions are meaningfully brought down to 159grams of CO2, which puts the Evoque in VED band G (£180). Although company car tax is reduced, a 40% tax payer will still have to fork out around £340 a month – as near as makes no difference to a Porsche Macan.

Fuel economy creeps up a notch from 45.6mpg to 47.1mpg, while performance (0-60 in 8 seconds) is more than enough for this type of vehicle. 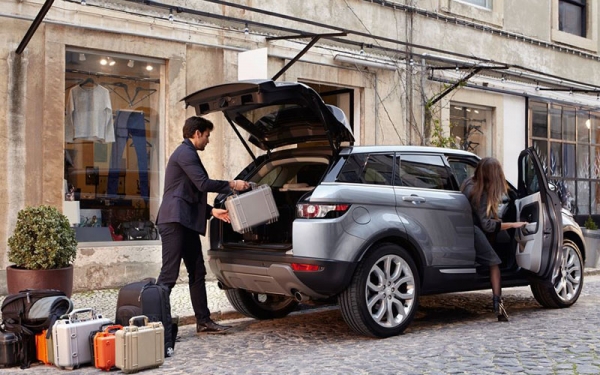 Far though it is from any agricultural roots, the Evoque retains that feeling of ‘rightness’ that all Land Rover drivers appreciate

It’s one of those cars that with Land Rover’s DNA feels good and right the minute you sit in it, and that’s worth a lot.

That said, the previous six-speeder wasn’t bad and this one isn’t perfect. It suffers from a tiny hesitation when pulling away. In the small time we had with the car we couldn’t tell if this would seem normal within a day, or be annoying at every roundabout.

Truth be told, there are more economical ways to get into an Evoque. If running costs are an important consideration, you’ll want to consider the 2WD manual eD4 version with 129g/CO2. That has a company car tax rate of a more modest 22% – so a 40% tax payer will pay from £213 a month, depending on the model.

Balancing this with the desire to spend an additional £4650 on the panoramic sunroof and unbelievably good Meridian audio, touch screen, powered tailgate and a few other goodies, is perhaps the trickiest thing to figure out when buying an Evoque.

In an ideal universe you’d buy the loaded version we tested, which had an OTR price of £49,659. But the luxury small SUV segment has become a much more complex space at that level. Indeed, for £6k less you buy the much, much faster Porsche Macan S, or for £46,385 the range-topping (and also blisteringly quick) BMW X3.

Viewed like this the Evoque is still right in the game, but it’s not the slam-dunk no-brainer it used to be. 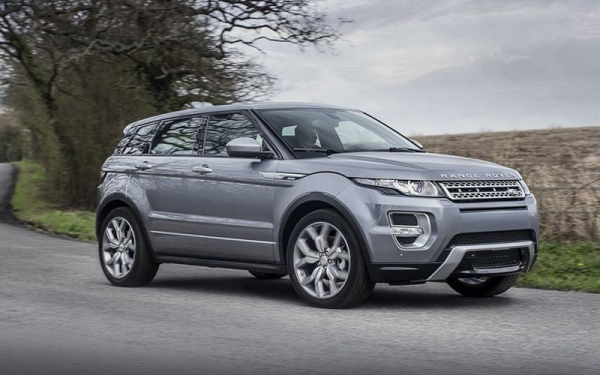 No longer in a class of its own, the Evoque is still a very viable competitor to the X3 and new kid on the block, the Porsche Macan