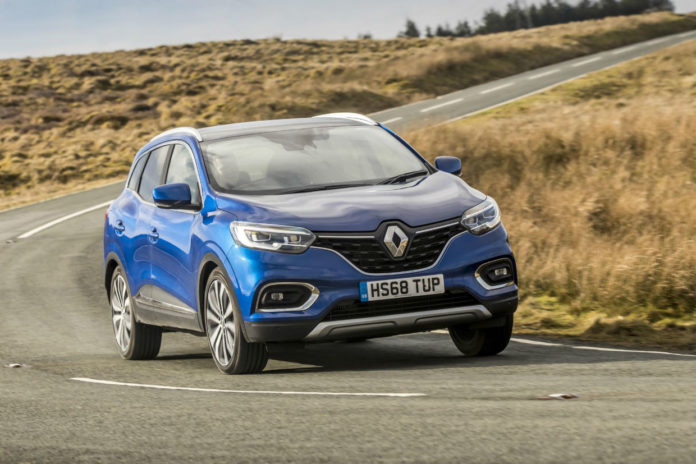 It’s an SUV based on the same platform as Alliance partner Nissan’s Qashqai’s and arguably the package is better looking with a touch of French flair.

It’s pitched against the likes of SEAT’s Alteca, Ford Kuga, Kia Sportage and Peugeot 3008 as well as the Qashqai.

The Renault was launched originally in 2015 and there’s a single bodystyle fitting into the Renault range above the Captur.

There was a range of updates introduced towards the end of last year with further with some small styling changes, while inside there were some changes to climate controls and integrated infotainment system.

What we have for you here is something of a taster as we are hoping to have the Kadjar in for a loner term test from the end of this month. 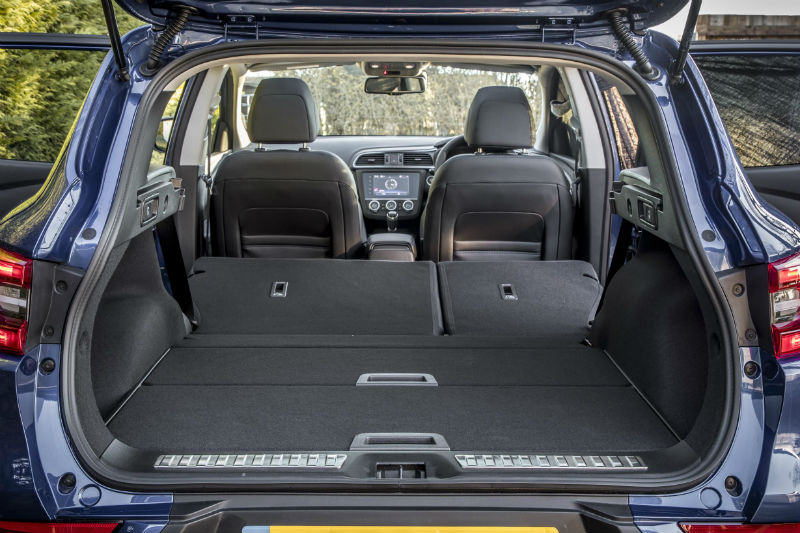 Why would you want to drive a Renault Kadjar? 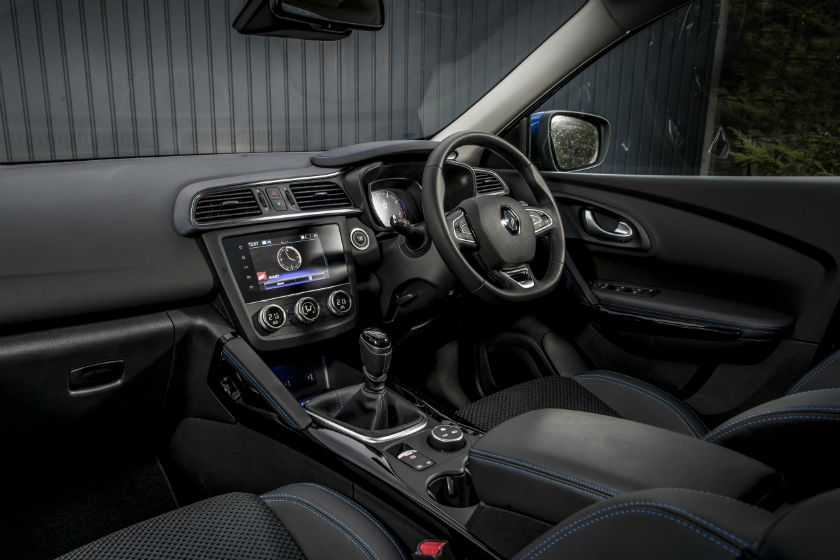 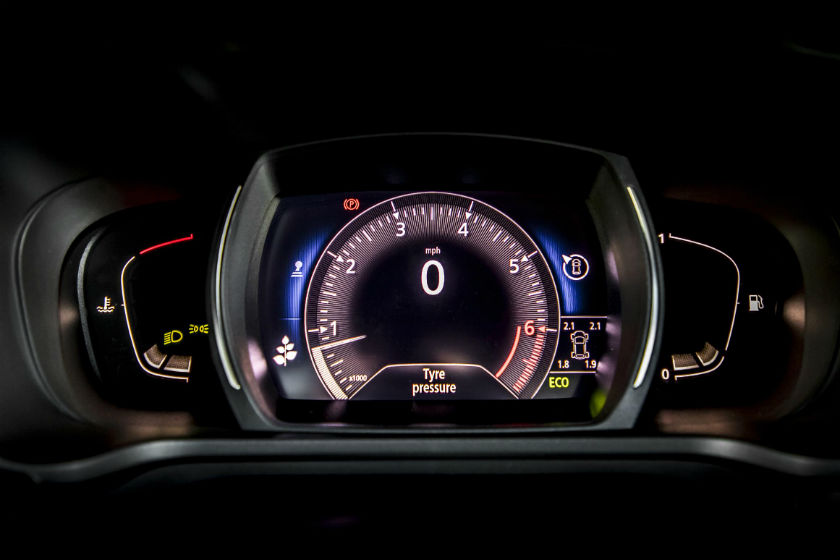 Verdict on the Renault Kadjar

There are various engine configurations from which to choose from the low-powered 1.3 140 TCe petrol right up to 1.7-litre diesel all wheel drive although we were happy enough with the middle of the range 1.5 dCi TCe.

Plenty of power and torque from this model and the fuel economy was particularly impressive.

Although there’s no seven-seat option, families are likely to There’s no seven seat options, but this is still a very practical family car with plenty of space in the rear and a number of useful storage spaces.

The boot, at 472 litres, it’s larger than the Qashqai and expands to 1,478 litres with the seats folded.

There is a mix of hard and soft-touch plastics in the front while Carplay and Android have been integrated which rather rendered the built-in TomTom LVE sat nav redundant.

Handling and ride quality remain much the same as before, there is more body roll when compared to a hatchback, for example, but certainly not excessive and there is decent feel through the steering wheel.

For the SME, the Kadjar offers a really good amount of space and practicality in terms of carrying people and cargo. Better for the long haul rather than tootling around town and that fuel economy is particularly pleasing.

The plan is to bring further updates over the coming months. 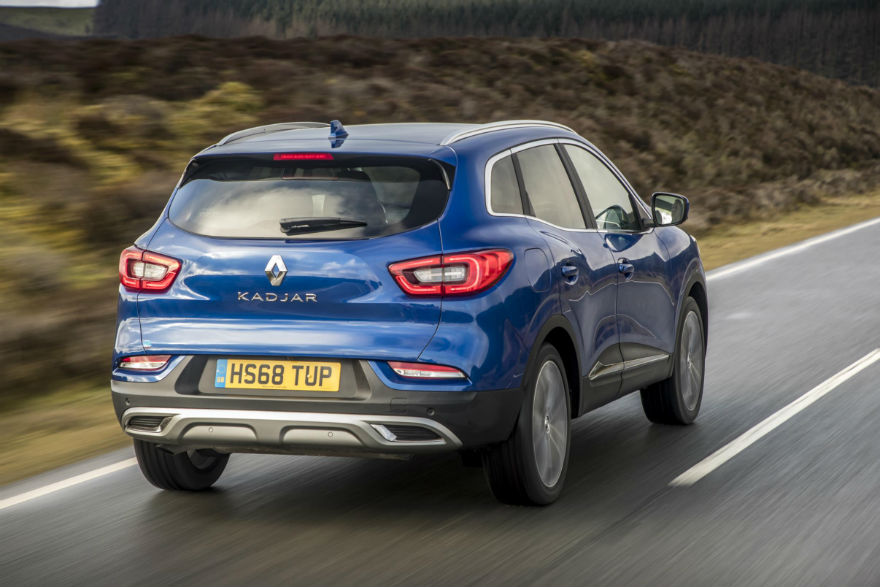