ANOTHER day, another small SUV. This time it’s the Spanish firm SEAT. And its new Arona.

SEAT has launched a competitor into the burgeoning city-SUV market that was dominated by the Nissan Juke for so long. Now there’s the likes of the Citroen C3 Aircross, Mazda CX-3, Kia Stonic and Vauxhall Crossland X, to name just a few.

To stand out in this growing market takes something special. And SEAT has managed to imbibe the Arona with unique sharp styling that cuts through the sometimes bland approach of its rivals.

The result is a smart, grown up looking vehicle. It offers the same in terms of space and practicality as any small hatchback, such as the Volkswagen Polo. That it shares Volkswagen’s MQB-A0 platform ensures there’ll be nothing untoward in terms of handling or comfort, but limits it to a front-wheel drive only option – those SUV looks won’t translate into something that can actually perform off-road.

Instead, as with so many of these models, it’s a case of style over function. As the market moves towards these beefier cars with their higher seating position and more commanding view of the road, more pseudo-SUVs will join the party.

SEAT has worked hard to ensure the Arona stands apart, though.

Why would you want to drive a SEAT Arona?

Verdict on the SEAT Arona

The SEAT Arona ticks every box that the small SUV needs to tick. It’s got the elevated driving position, it’s suitably practical and there’s sharp styling that suits the form-over-function sector of the market.

From getting those basics right, the Arona then stands clear of its rivals by doing all just a little better. The ride quality stands out for being exceptionally good, and not just by small SUV standards. It’s good compared to ‘proper’ cars, sometimes many sizes bigger.

That it’s not particularly rewarding to drive surprises nobody, but there’s enough grip and feedback to be able to hustle the thing around if you really want to. Only if you fancy some off-road excursions does it fall down, but who would really buy one of these for green laning?

Borrowing the Volkswagen Group’s basic interior architecture means it’s loaded with equipment, all of which is easy to use and placed with some thought. That interior is also spacious, practical, and comfortable, with good visibility and oft forgotten things like wide opening doors. SEAT has even ticked the personalisation box, lending the Arona a unique style within the segment.

The financials stack up too, thanks to low leasing costs and ultra-competitive CO2 figures leading to lower company car tax. Fundamentally the same tax bill will also allow you to choose between the petrol-powered FR model with it’s more sporting bent, or the sensible, well equipped, stylish and frugal diesel-powered SE Technology spec.

It’s tough to stand out against myriad rivals, but the Arona does, and for all the right reasons.

What else should you know about the SEAT Arona? 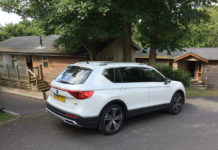 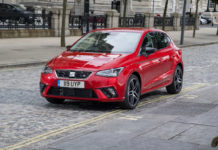 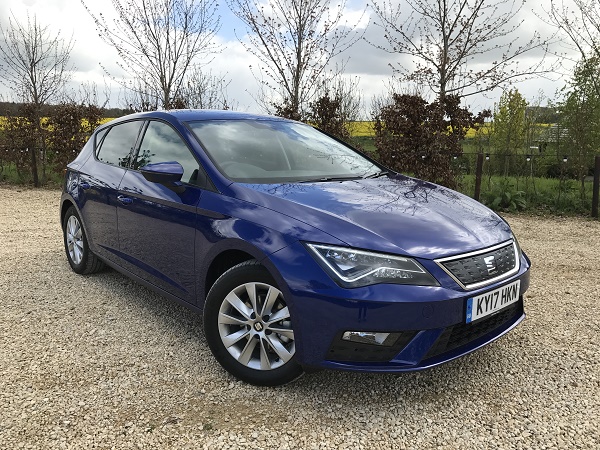 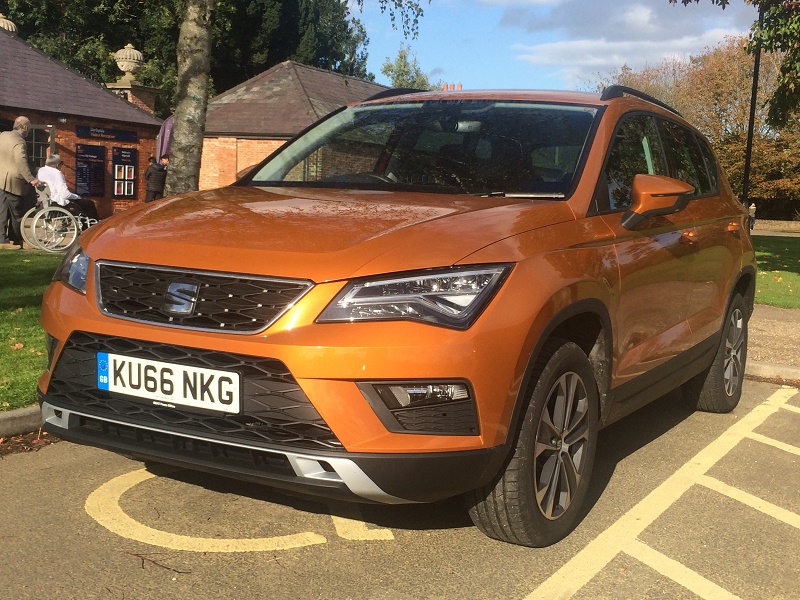