Yaser takes up his new role in the Middle East from February. Meanwhile, the commercial director role at Kia will be filled by Simon Hetherington, currently Kia’s business development director.

Paul Philpott, president and ceo of Kia said: “Of course we are very sad to say goodbye to Yaser, but we understand his desire to take up a new challenge and given that he was born in Riyadh we also recognise that he has strong family ties to the Middle East.

“Ever since he joined us from Ford he has brought energy, commitment and good humour to our sales and commercial operations and I wish him only success in the future,” he added.

Hetherington first joined Kia as marketing director in 2007 before becoming business development director in 2011, tasked with growing the Kia network.

Both Hetherington and Philpott will undertake a review of Kia operations form 01 February 2016. 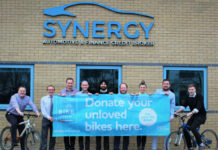 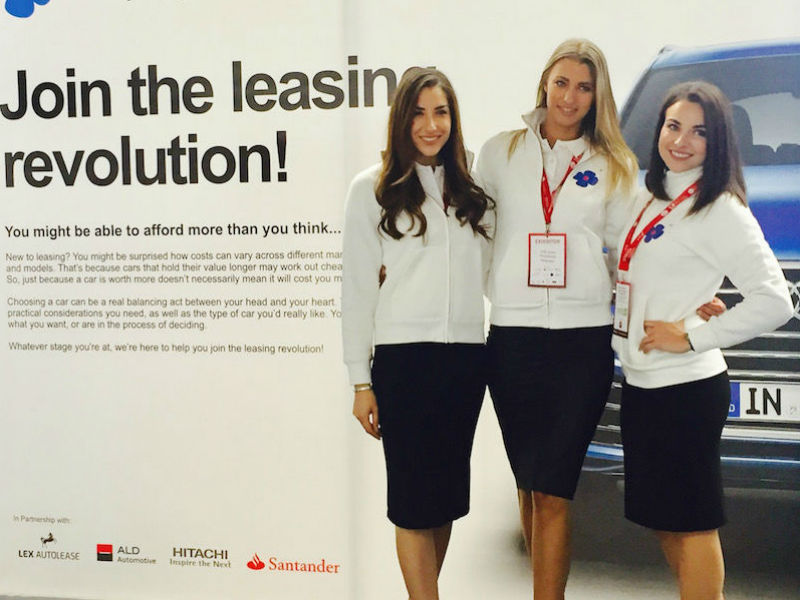 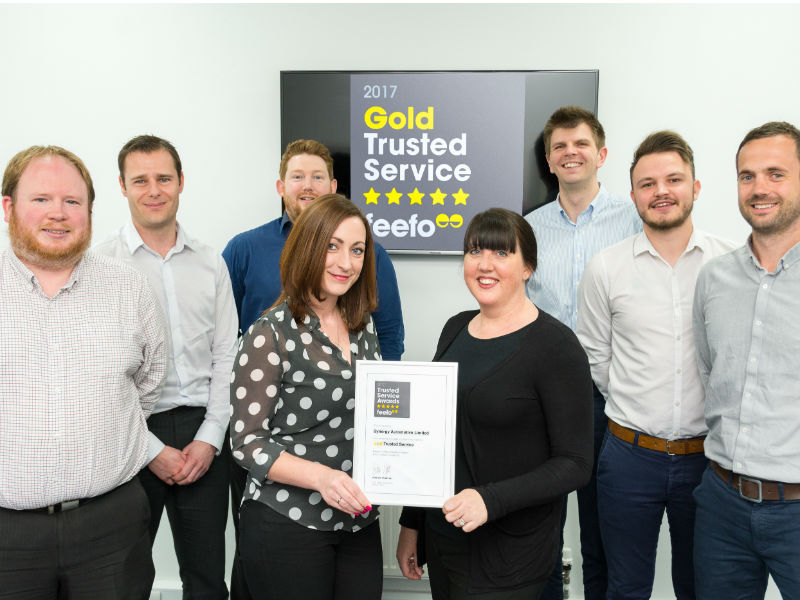 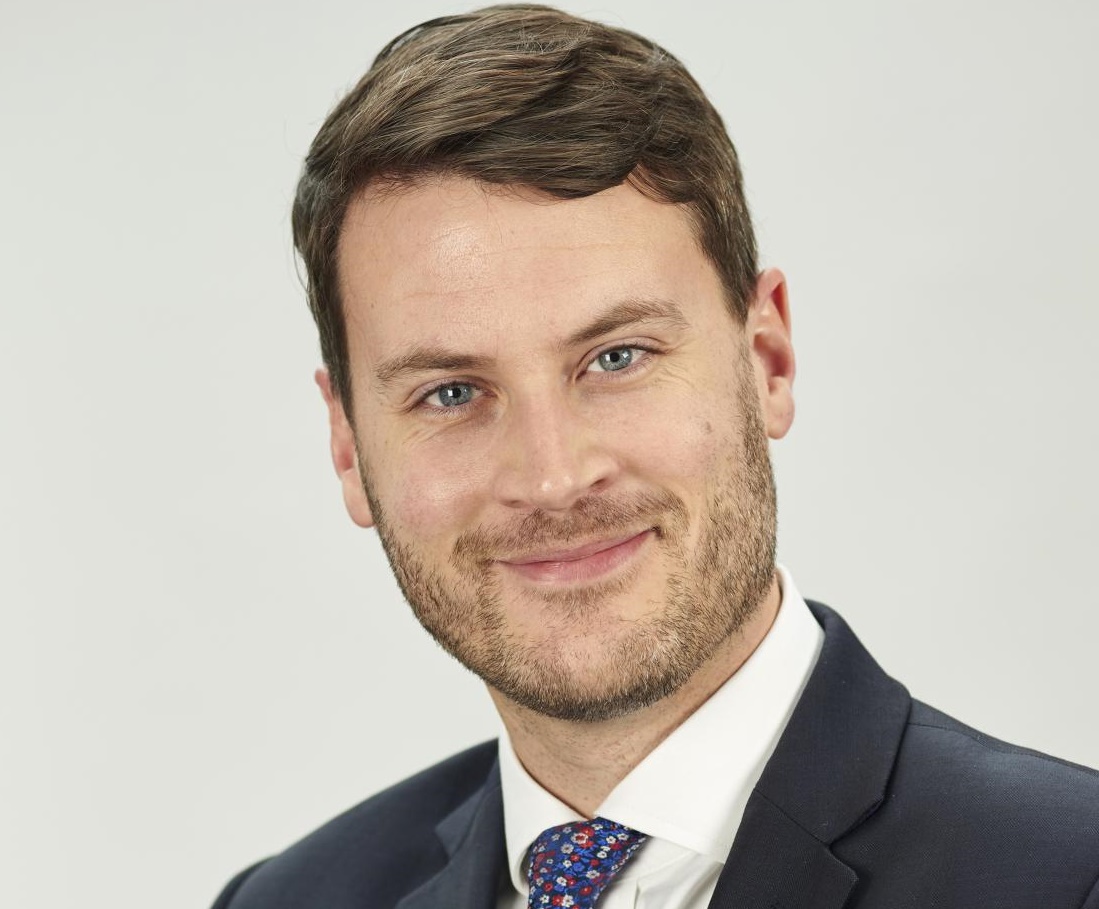