THE Skoda Kodiaq is Skoda’s first proper SUV and seven-seater car in one package. Plus, after the convincing Superb, it further cements the Czech brand’s plan to move upmarket as we discovered with the Skoda Kodiaq 2.0 TDI 150 SE-L 4×4.

In a crowded sector where the Kodiaq is up against rivals including both the Vauxhall Mokka X and Land Rover’s Discovery Sport, can this game-changing Skoda make its mark? We hit the road to find out. 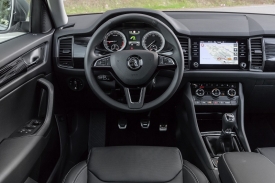 For business car users, we reckon the Kodiaq is a welcome addition to the SUV class. It looks good, feels as well made as any other Volkswagen Group product and offers exceptional practicality in the form of those seven-seats.

Yet, for an SME the emissions and tax band are going to be key and this is where the Land Rover takes the lead, with 129g/km and a 20% charge versus this Skoda’s higher 25% charge and 149g/km emissions. 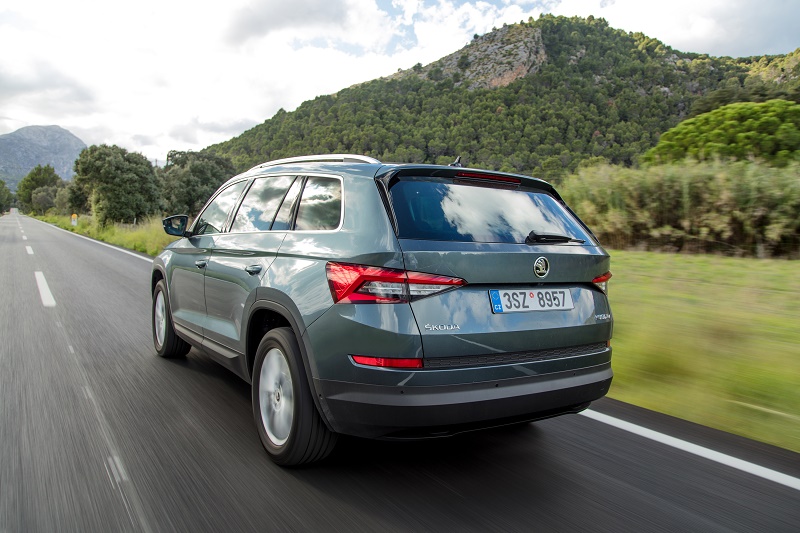