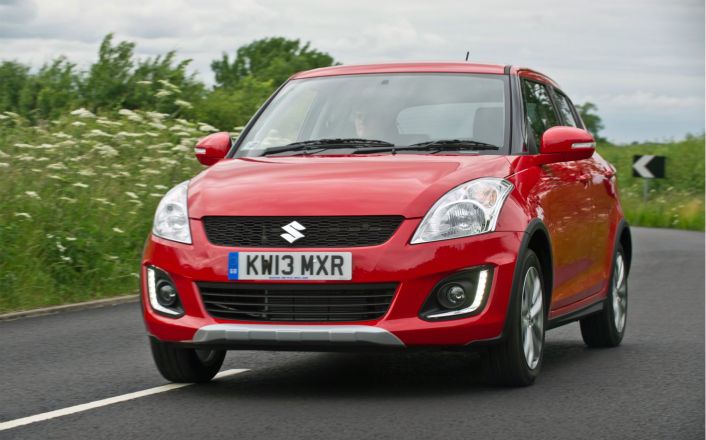 SUZUKI is now offering what promises to be one of the best value-for-money 4x4s on the UK market – an all-wheel drive version of its nippy super-mini, the Swift.

The permanent all-wheel drive system is paired with an automatic gearbox and will be available with a 1.2-litre petrol engine and the SZ3 and SZ4 trim levels.

The SZ3 preserves most of the external appearance of the standard Swift except it rides about an inch higher on its suspension, while the SZ4 gets a more ruggedised look incorporating protective skid plates and wheel-arch extensions.

Suzuki says the new car suffers only a 65kg weight penalty compared with its front-wheel drive equivalent and CO2 emissions are 126g/km – not the lowest figure for a small car but surely just about the best for a petrol vehicle with all-wheel drive and an automatic transmission. Company car tax will be payable at 17%.

Suzuki has traditionally been a leader in small four-wheel drives – as well as more rudimentary models such as the Jimny, it has just introduced a new version of the SX4 crossover. The all-wheel drive Swift’s closest rival will probably be the Fiat Panda 4×4.