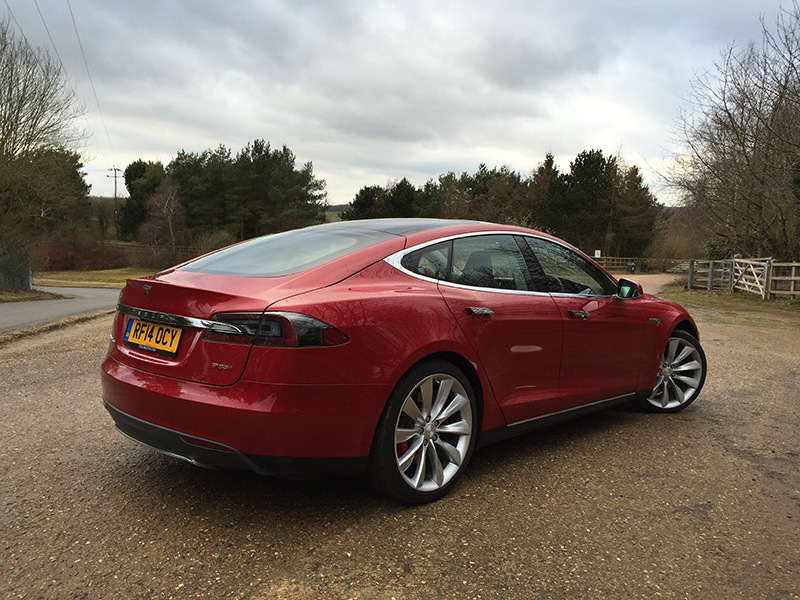 If you’re in the market for an upmarket luxury car and in the fortunate position of being able to afford the Model S’s considerable price, plus can live with the electric power – then the Tesla Model S could be the car for you.

However if you can get past the price, when you look at the package, few rivals can touch the Tesla Model S if you’re running it on your business.