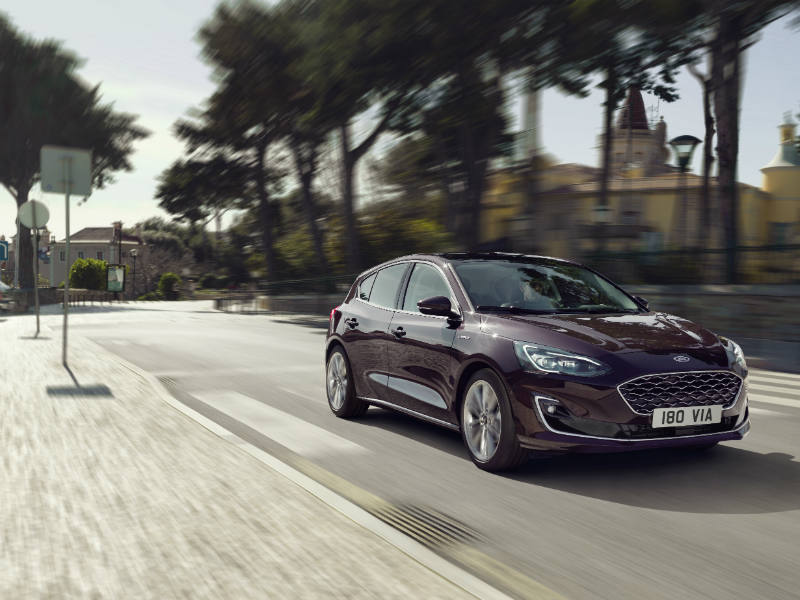 WE’VE had the chance to drive Ford’s all-new Focus this week.

As cars go, they don’t come more significant than this.

Ford has sold almost seven million Focus cars in Europe and more than 16 million around the world since the game-changing first generation Focus was introduced in 1998.

You can have your new Focus in different flavours:

It’s the latter, the Vignale, which we’ve had a chance to get behind the wheel. 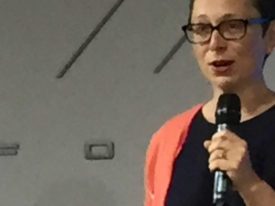 We’ve driven it with both the diesel and new 1.5-litre petrol EcoBoost engine.

And it’s the model that Ford reckons is just right for SME business motoring, according to Ford Marketing Director Lisa Brankin (above).

You can read our review of the new Focus Vignale here; and the interview with Lisa Brankin here. 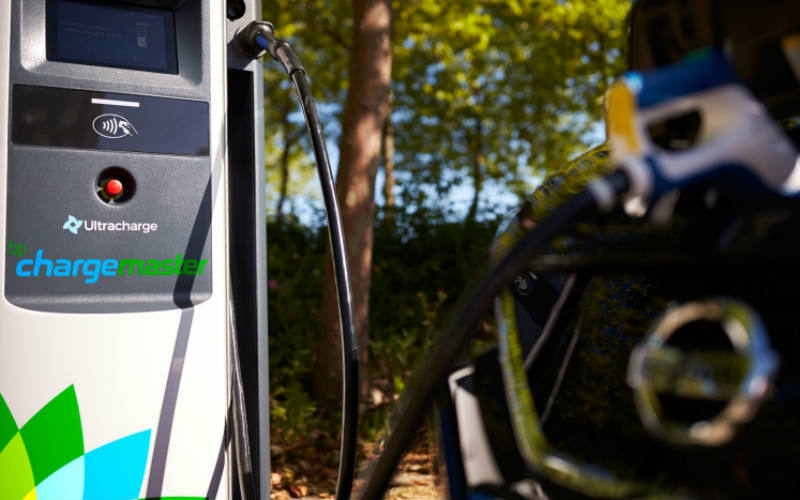 If the Focus is a significant car for the moment, the purchase of Chargemaster by BP says a lot about where we are going.

And that’s up the street marked electric.

Harminder Singh, Director for Power at GlobalData, said it was a significant move.

‘‘The acquisition is a logical move for BP given that EV car sales could be as high as 90% of all car sales by 2050 according to the 2017 Future Energy Scenarios report published by National Grid. This follows the UK government’s announcement last year that all new petrol and diesel cars and vans will be banned from 2040, as part of its ‘clean air plan’.

‘With the rapid shift we are witnessing in consumer transport fuel choices, oil and gas retailers have the inherent advantage of an established network of filling stations, which they can easily leverage to get into a dominant position in the EV charging market to remain competitive.

“BP’s competitors such as Shell and Total have been making rapid strides in this direction, by opening charging stations at their retail points and acquiring charging infrastructure providers.” 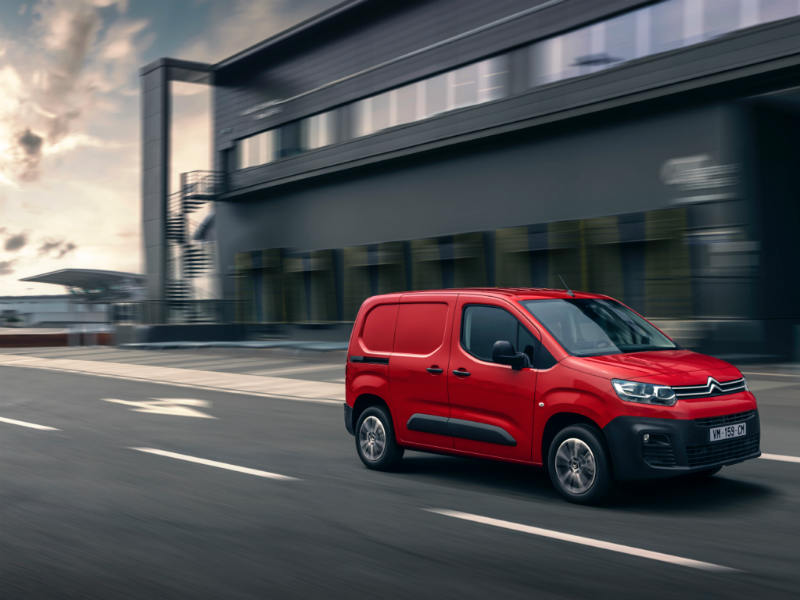 Meanwhile on the commercial vehicle side we had the significant launch of Groupe PSA’s small panel van – Berlingo (above), Combo or Partner from Citroen, Vauxhall and Peugeot respectively.

There are some brilliant new features, such as an Overload Sensor and surround vision. More details here. 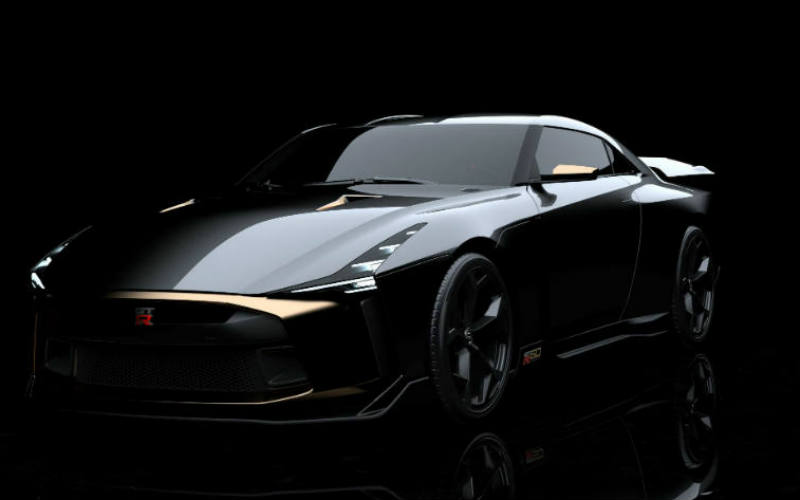 This looks interesting. A new concept has been unveiled by Nissan based on its performance 2018 Nissan GT-R NISMO model.

The actual design work on distinctive, crisp exterior and interior designs were created by the teams at Nissan Design Europe in London and Nissan Design America. Italdesign was responsible for the development, engineering and build of the concept sports coupe.

Powered by a NISMO breathed on V6, the unit should give the Nissan GT-R 50 by Italdesign prototype some 720PS of power, and some 780Nm of torque. 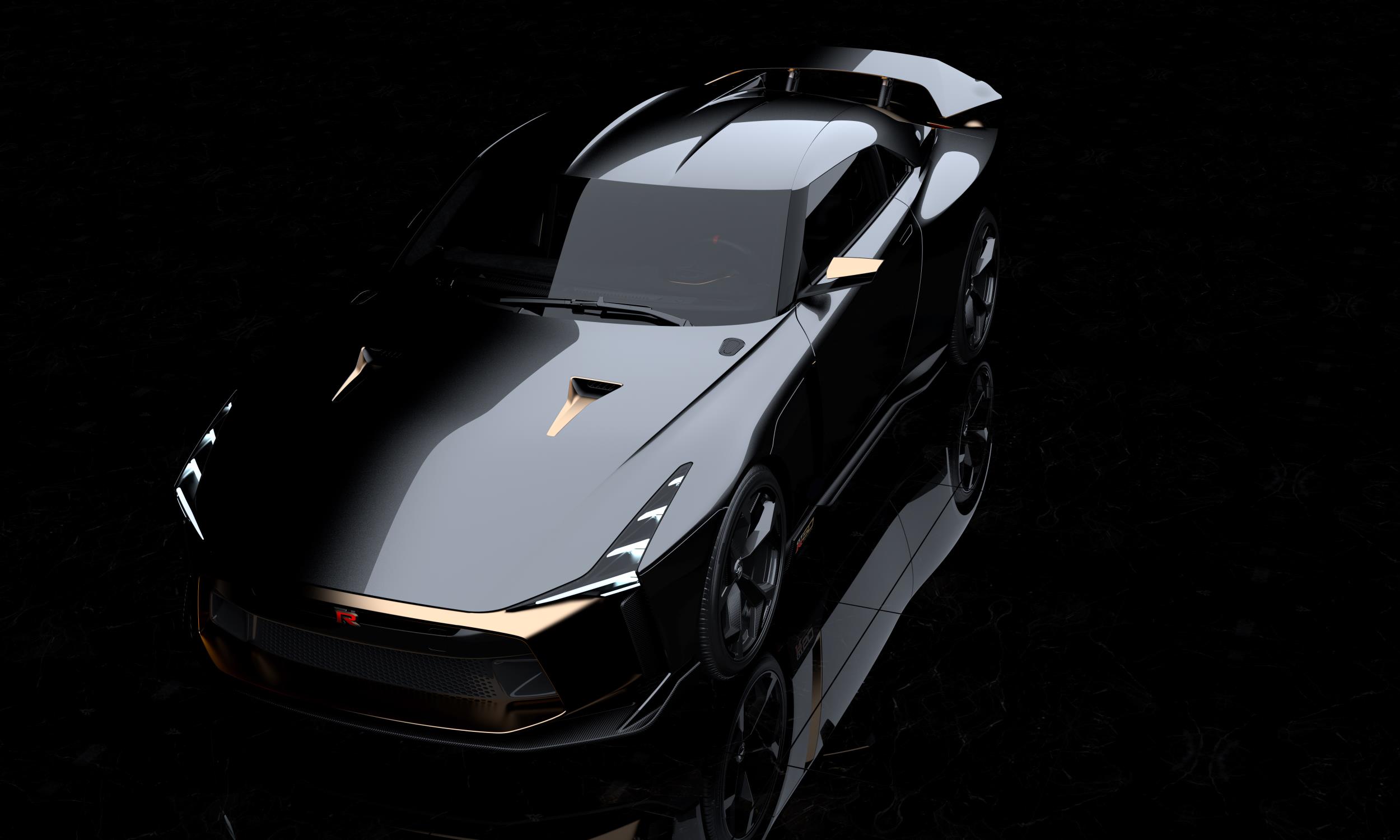