Our EV infrastructure is simply not fit for purpose

DON’T mince your words, then, Rachel Reeves MP. And she doesn’t. Her statement above, not mine.

The Chair of the Business, Energy and Industrial Strategy Committee, Rachel is coruscating of the Government’s limp plans for zero emission adoption.

In a report launched today, the Committee wants to see some definitive action on zero emissions; to bring forward a precise target for new sales of cars and vans to be zero emission by 2032.

More than that, she’s damning of the latest cuts to the Plug-in Car Grant.

“The Department for Transport’s slashing of the Plug-in Grant scheme drives the incentives of buying an electric vehicle into reverse.”

She goes on: “Cutting support is a perverse way to encourage drivers to move to non-polluting cars. This is only the latest sign of the Government’s inconsistent approach to developing the market for electric vehicles.”

Rachel Reeves, you have absolutely nailed it. There’s not much more to add. Read about the Committee’s proposals here.

But diesel still has a role for business motorists and fleets

While I wholeheartedly support the ultra low to zero emission direction of Plug-in Hybrid Electric Vehicles (PHEVs) and electric vehicles (EVs), it’s important to keep a perspective on what tools are available now.

Diesel is one. It’s brilliant for high mileage drivers. There’s little that can touch it at the moment. Here’s why:

If you thought modern #diesels weren’t still part of the #fleet mix for reducing CO2 then consider this: 58+mpg for this brilliant ⁦@AudiUK A6 on my drive this morning pic.twitter.com/Knt4y9S8Nu

But, of course, the Government has managed to bash diesel to within an inch of its life with its ill-judged rhetoric last year. A situation from which the fuel is still to recover – diesel is down over 40% year on year. Which just shows: a planned approach is required. Please, please, our Government, listen to Rachel Reeves. 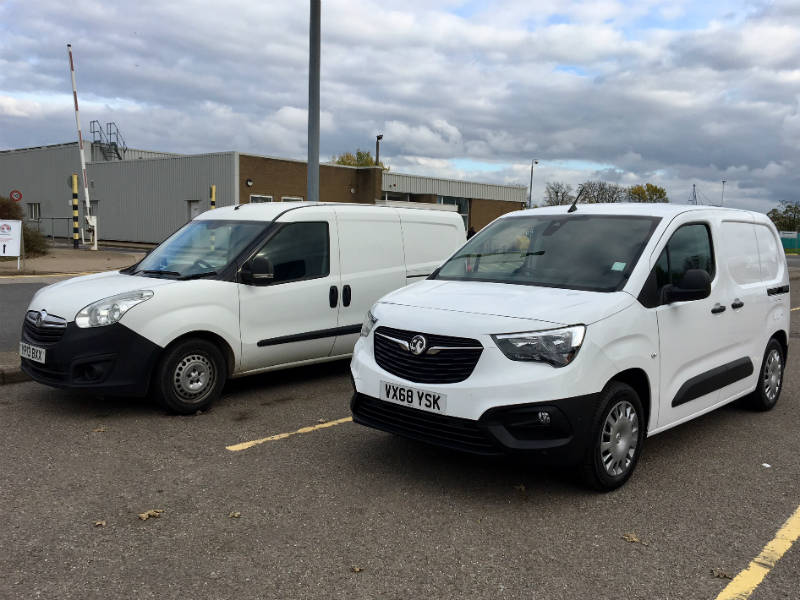 I had a chance to drive the new Vauxhall Combo van yesterday. I can’t tell you what it’s like yet because there’s an embargo. But suffice to say, it’s enormously better than its predecessor (and not only visually, as you can see above).

But what took my breath away was the confidence of Vauxhall boss Stephen Norman. Vauxhall is going through a product led revolution and it’s being led by vans. Starting with the new Combo. Followed by new Vivaro.

Find out why Stephen reckons 2019 will be year of the van for Vauxhall. 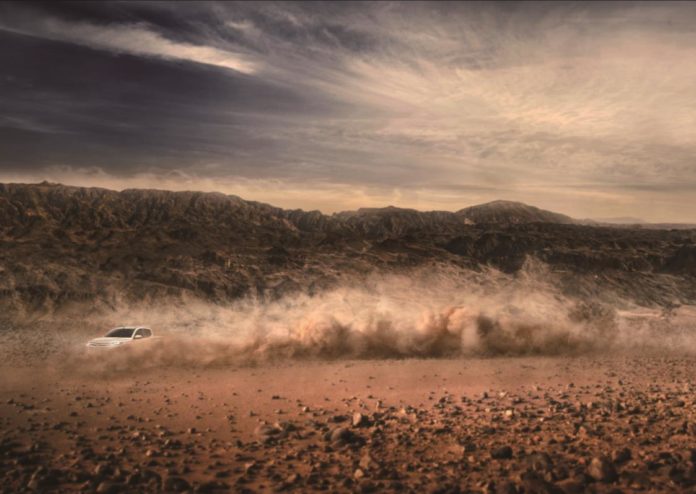 Underneath this dust cloud there’s a new pick-up

That’s right. Scrape away the sandy dust and you’ll find out here.

What can car dealers learn from Spotify?

Good question. But there’s definitely a new example to be followed, suggests Gerry Kouris from Alphera. And it’s around the single subscription idea – all motoring costs within one simple to understand monthly figure. Find out more on Motor Trade News.