I DON’T want to spoil your Friday – or your weekend come to that – but on Monday there is a Budget. I know. Mondays are fairly bad at the best of times, but the Right Honourable PH delivering his Autumn Budget. Well…

Worse still, the clocks go back this Sunday. But more of that later.

Lots of people have been asking for lots of things from the Chancellor, understandably, but I just want this: make company car tax equitable. 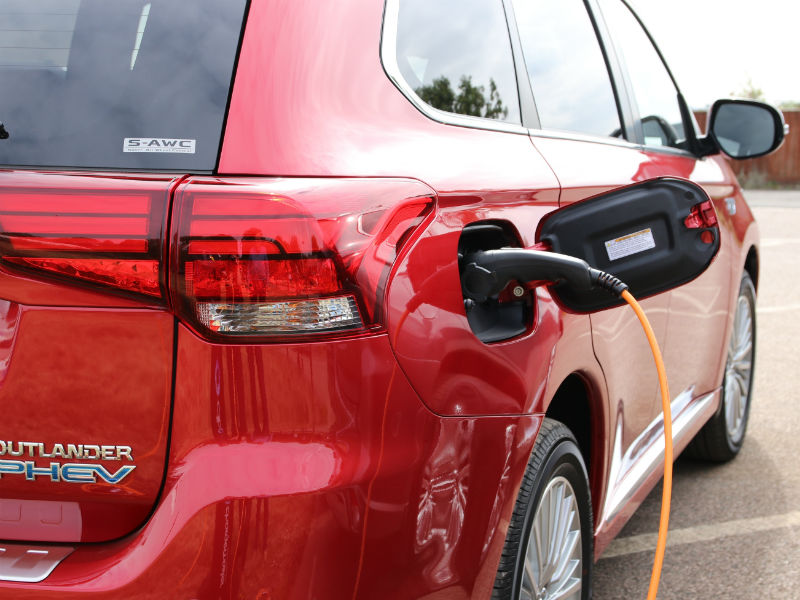 Bring forward by a year the ultra low emission tax band incentives. That would mean the best-selling Plug-in Hybrid Vehicle (PHEV) Mitsubishi Outlander having a company car tax band of 12%. Which, given the Government has just swiped the vehicle’s Plug-in Car Grant incentive is the least Mr Hammond could do. 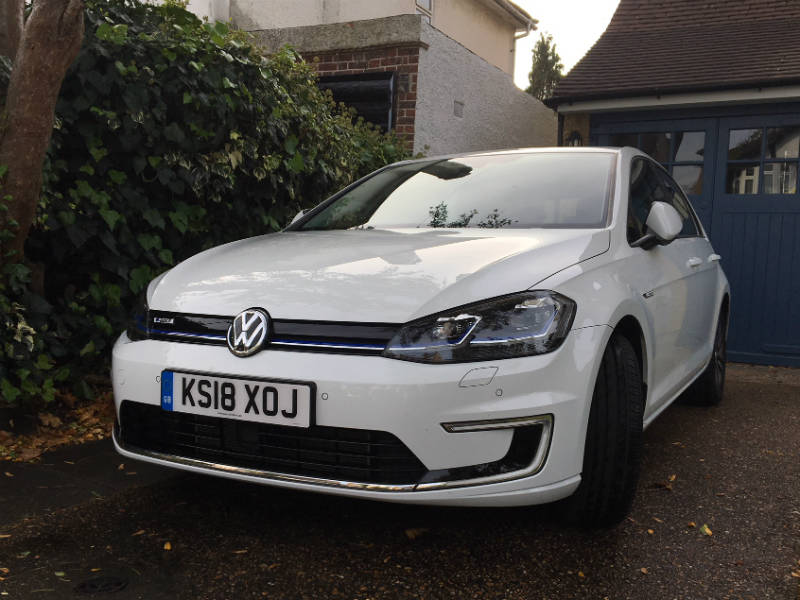 Volkswagen e-Golf: this great green car could be on monthly BIK from £11

More importantly, it would massively incentivise zero emission electric vehicles. So, this great e-Golf I’m running (above) would drop from the 16% company car tax band to just 2%. In terms of company car tax that would decrease the lowest monthly benefit in kind payable from £87 to just £11. 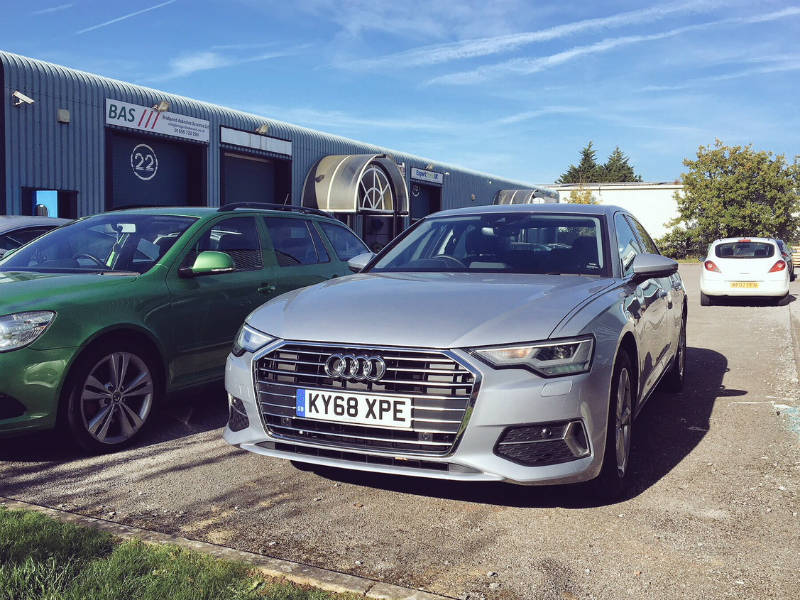 Finally diesels. Remove the 4% surcharge – at least on the latest generation of Euro 6 diesels. If that’s a step too far, Mr Hammond, how about halving it to 2%?

Diesels have a really important part to play in reducing CO2 emissions. They are just so efficient. I’ve been driving the latest Audi A6 diesel and it has fantastic economy. On a business trip to Wales this week I averaged 64mpg for the journey, taking my current overall mpg average to over 57mpg. That’s massively impressive.

So diesels have a part to play for both large and small fleet high mileage drivers – don’t excessively penalise them. 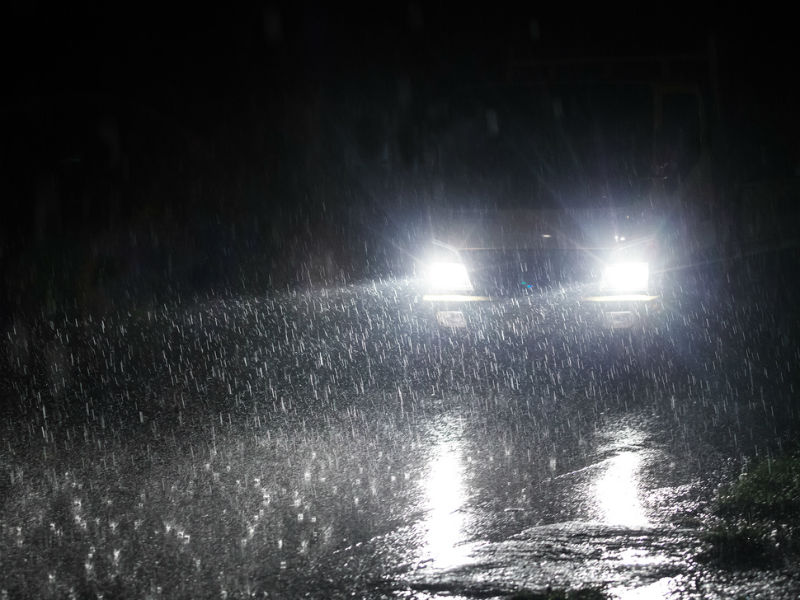 Stop the killer clocks going back

Sounds like I’m on a rant. But I think this is so important. This weekend the clocks go back. Kids go back to school (mostly) on Monday and guess what? Those lighter evenings suddenly become dark; rain refracts the tail lights in the gloom; visibility worsens. And…

IAM RoadSmart reckons that the likelihood of a child being involved in a crash on the way home from school increases by 20% over the winter months. A fifth for goodness sake!

In 2009, the Department for Transport’s consultation paper ‘A Safer Way: Making Britain’s Roads the Safest in the World’ stated that moving to lighter evenings would prevent about 80 deaths on the road a year.

In other words, stop the killer clocks going back. Perhaps Mr Hammond could include this in his Budget, too? 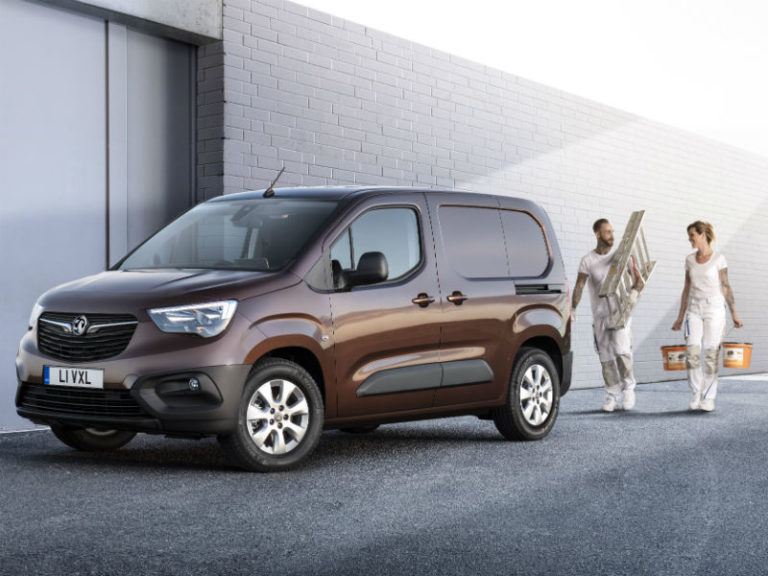 If you want an example of how to make a small van fit for bigger purposes then it has to be the new Combo. There’s a brilliant new feature called FlexCargo.

It’s an extendable area into the passenger compartment that allows trades and the like to carry ladders, pipes and so on up to 3m long. And that’s just on the standard wheelbase model. I’ve had a chance to drive the new van. Click here to read more. 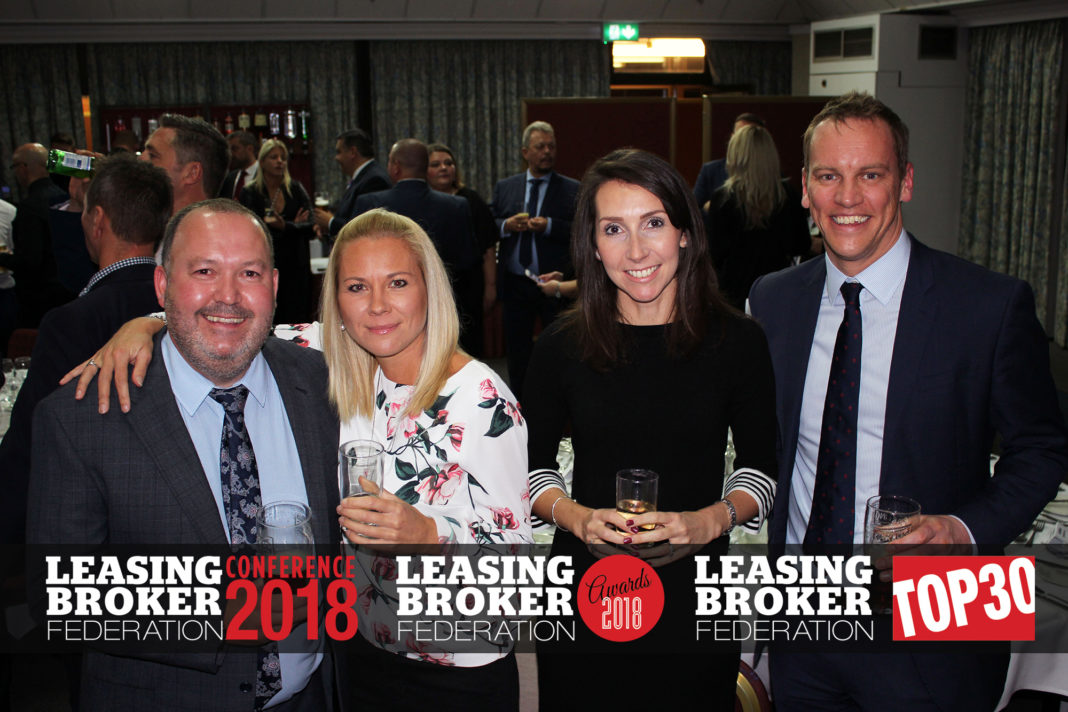 For those in the leasing industry who were at our Leasing Broker Conference and Awards event in Birmingham, here’s a video to remind you of what went on.

For those of you who weren’t, well here’s a video to show you what you missed!

So here’s a nice Friday treat to sign off with. The fabulous looking McLaren Speedtail – pictures were leaked on Twitter

Some leaked pics of the new McLaren Speedtail pic.twitter.com/3UllQup5Dq