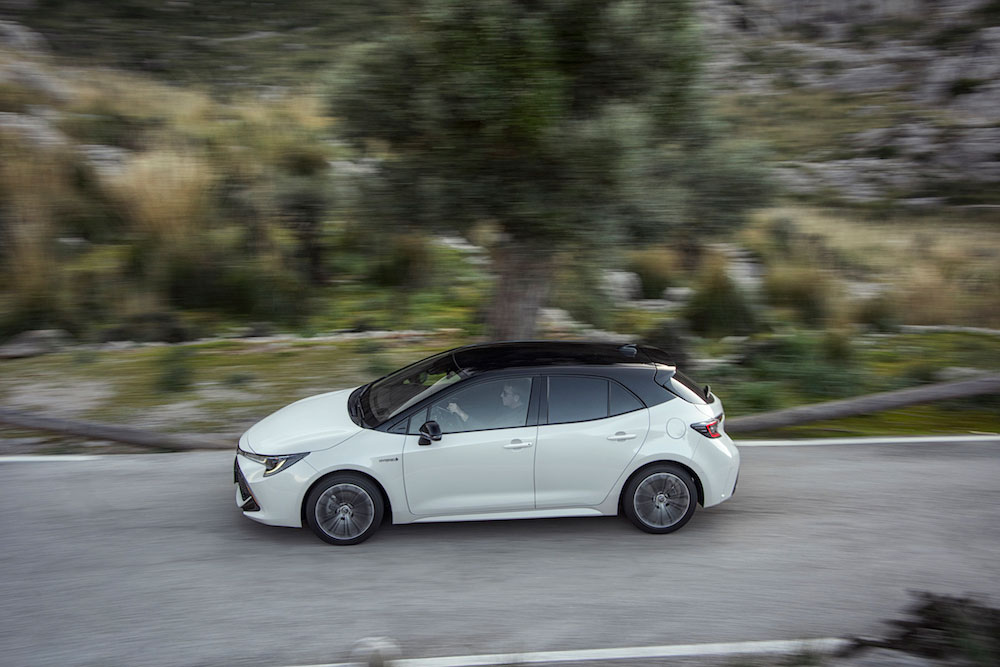 A SIGNIFICANT car. Not only because it marks the return of the Corolla name to the UK – the best-selling car ever. But because it’s also built in Britain at Toyota’s Burnaston factory, replacing the Auris.

It is also the first time a range of petrol/electric hybrid engines have been made available: a 1.8-litre built in Deeside, North Wales; and 2.0 built in Japan.

There is also a 1.2-litre turbo petrol if you don’t fancy a hybrid. But no diesels.

And there’s another reason this car is so significant. The 1.8 hybrid model, in particular, is a strong proposition for company car drivers.

You can choose your Corolla in one of three flavours: hatchback; Touring Sports estate; or four-door saloon. 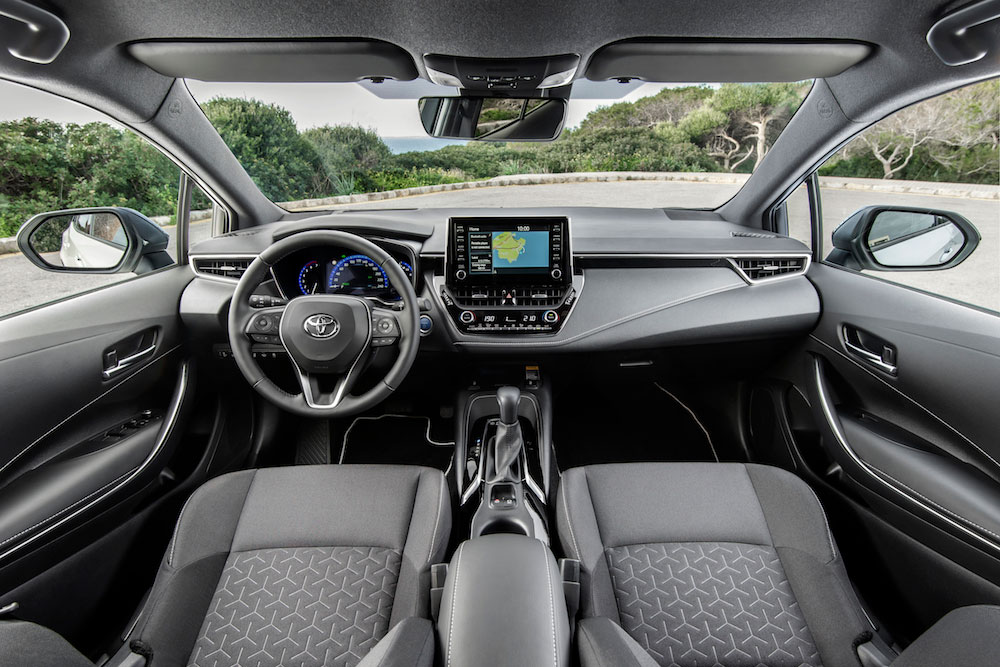 Why would you want to drive a Toyota Corolla Hybrid?

What might put you off a Toyota Corolla Hybrid

Verdict on the Toyota Corolla Hybrid

First, we’re really pleased to see the Corolla name back. The Auris just did dull. And the new Toyota Corolla is anything but that.

The car is exciting to look at and good to drive. It’s all really nicely put together in the cabin department too.

More to the point, with the 1.8 litre hybrid drivetrain you’ll benefit from low CO2 emissions and low company car tax.

We have some reservations – acceleration in a cvt auto is always a strange experience. There seems to be lots of noise before anything really happens. And it makes for a less satisfying drive. But most of the time business drivers will not be accelerating, but driving on the motorway.

And this is a refined and well-built car to travel along a motorway.

Company car drivers should welcome the return of the Corolla; the taxman may be less happy to see it go on sale. 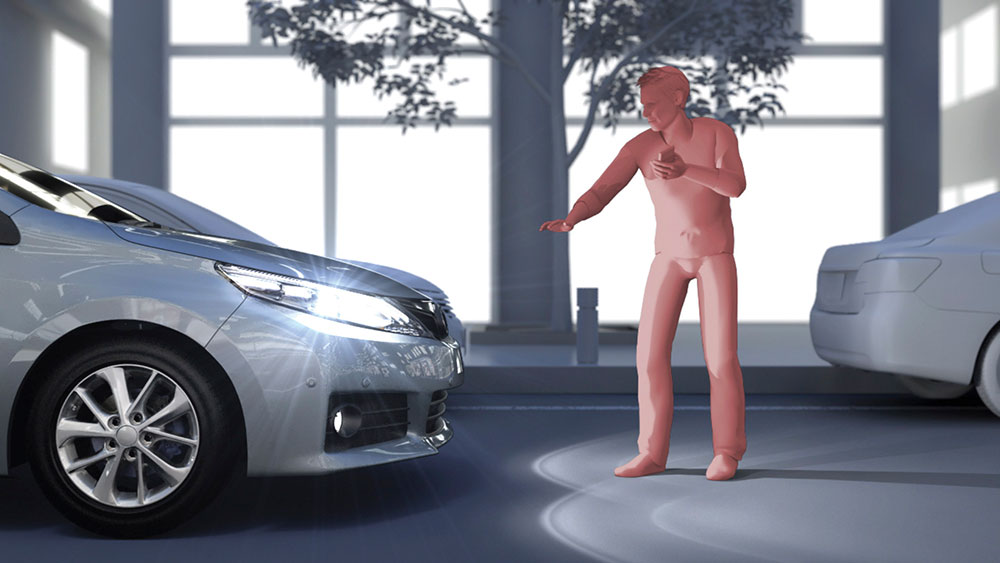 What else should you know about the Toyota Corolla Hybrid 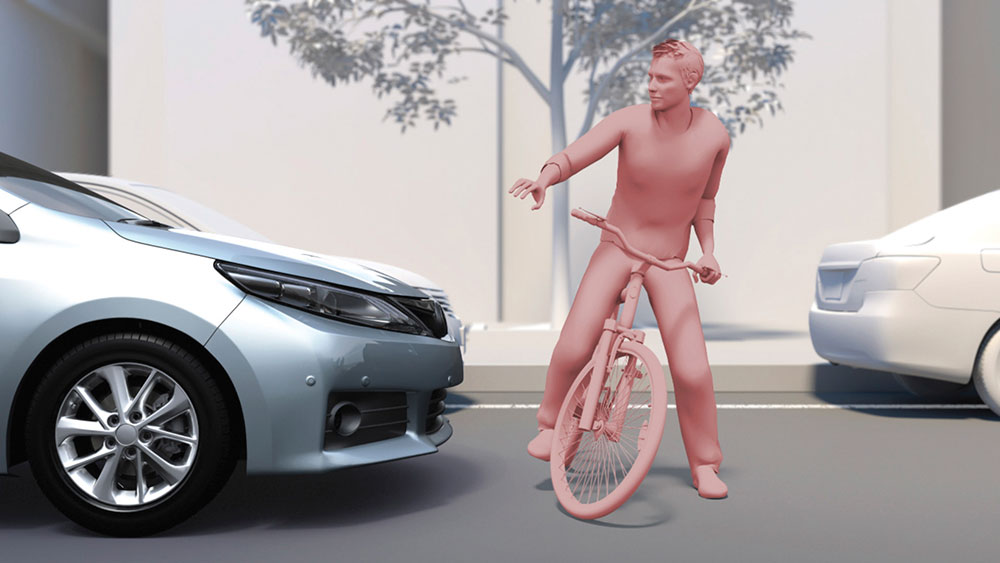