Vauxhall Insignia – what does the future hold?

IT’S a big family saloon – and the first question that springs to mind is “does it have a future?”

Given that Ford has decided to discontinue the Mondeo as SUVs corner the family market, you wonder how long Vauxhall will keep the Insignia running.

As the Mondeo replaced the Sierra and Cortina before it, so the Insignia was a replacement in 2008 for the Vectra nee Cavalier. The nameplate is a lot newer than the Ford model, however, having been introduced in 2008 while we are now less than a year into its latest facelift which would suggest there is a future in the short-to-medium term at least.

With all manner of lease deals, PCPs and PCHs etc giving Vauxhall’s traditional business market easier access to the German premiums, the Insignia has grown in size with its latest facelift – up 55mm in length and a surprising 92mm in wheelbase pushing into VW Passat or Peugeot 508 territory. 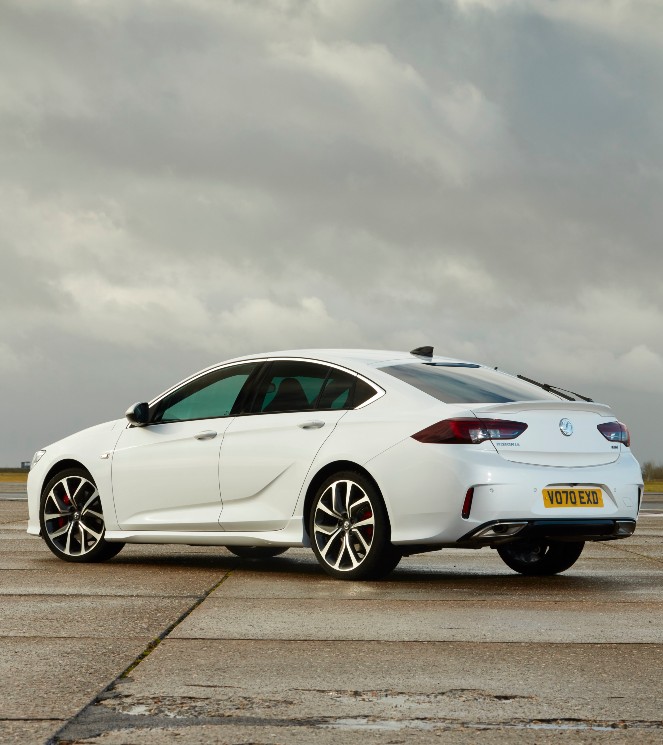 The line-up includes a choice of two petrol and two diesel engines and, eight or nine-speed auto boxes, or six-speed manual. The top-spec GSI has all-wheel drive and adaptive damping to go with its 227bhp.

The current model is available only in a sort of hatchback/saloony style.

Well, pretty well as what it says on the tin. It’s a comfortable family saloon. Lots of space for family along with their chattels, this is a car for the long distance cruise rather than pushing along round the country bends where you will find the family shifting around in their seats.

There’s something almost American in the feel of the car and the way it drives – light steering and soft, almost floaty suspension. It all feels so very easy.

What is certainly not American is what’s under the bonnet of our test vehicle. A very impressive 3-cyclinder, 1-5-litre diesel boosted by a turbo charger and intercooler which punches well above its weight with a power output of 122hp and giving a claimed top speed of 127mph.

The other great thing about this engine was the fuel consumption figure which came in at 52.8mpg – given a steady motorway cruise this can rise to around 60mpg. Also available are a 2.0-litre petrol and 2-litre diesel.

As for the interior I’m thinking American again or maybe a tad old fashioned. The instrumentation all seems rather small given the size of the car. That said, nothing about it is over the top.

There is a touchscreen which quite small by modern day standards and thankfully Vauxhall has not tried to cram too much onto it. Many of the controls are found on a switch panel below. 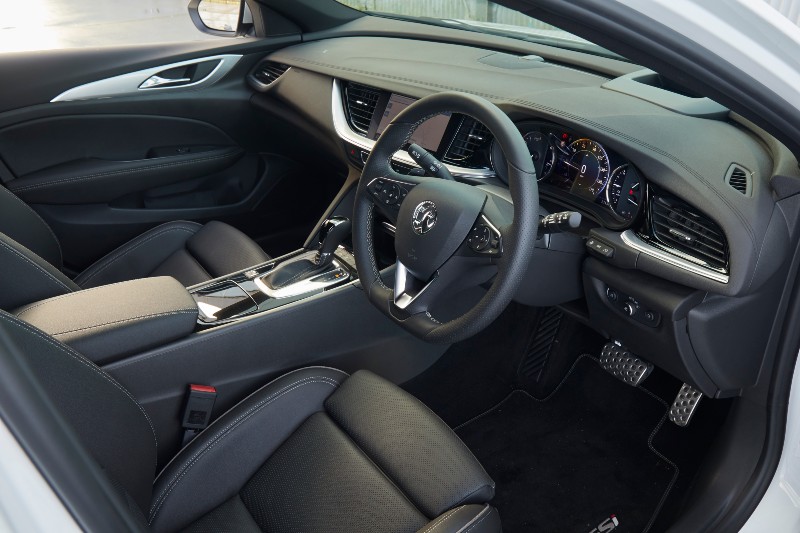 It’s all nicely uncomplicated and there are real buttons and knobs for things like the heating and ventilation system. Instrument dials are, again, on the small side but easy enough to read.

In terms of space, there’s loads and the Insignia is only really found wanting in the rear seats where the slope of the roof cuts into the headroom.

The cargo area has 490-litres of space available with the rear-seats in place, or 1,450-litres with them folded. 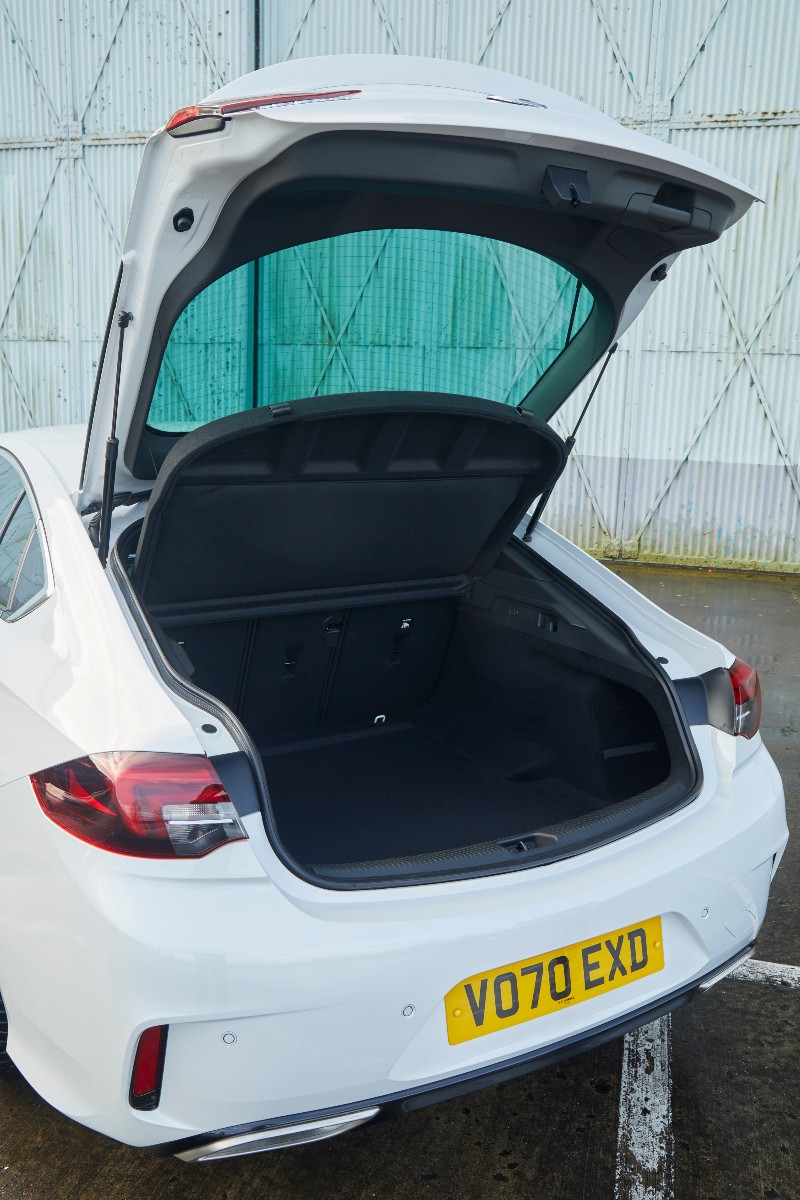 As for price, the Insignia starts at a very reasonable £23,795 for the entry-level SE Nav and you get a lot of car for your money. Top of the line is the GSI model at over £40,000.

The 3-cylinder certainly seems to be the most efficient in the line-up with its fuel efficiency, 121g/km of CO2 and 27% BiK. Vauxhall’s standard warranty is 60,000 miles/three years.