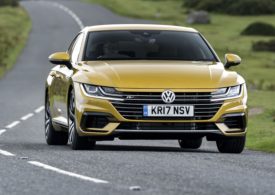 IMAGINE a new, designer cool fastback saloon model from Volkswagen and you have the new Arteon, reviewed here as the upscale Volkswagen Arteon R-Line 2.0-litre TDI.

Based off the new Passat, Arteon is the latest in the growing breed of upscale coupe saloons, with that long, sweeping roofline one key feature of the arresting Arteon design.

Swish inside as well as out, Arteon is a four-door, five-seater that comes with VW’s latest complement of engines and technology and is sure to cut a dash across the corporate car park.

Choose between Elegance or sportier R-Line trim and a wide range of petrol/diesel engines (1.5-2.0-litre). Here we look at the tax friendly 2.0-litre TDI that could feature high on the SME/fleet sector target list.

Why would you want to drive an Arteon R-Line? 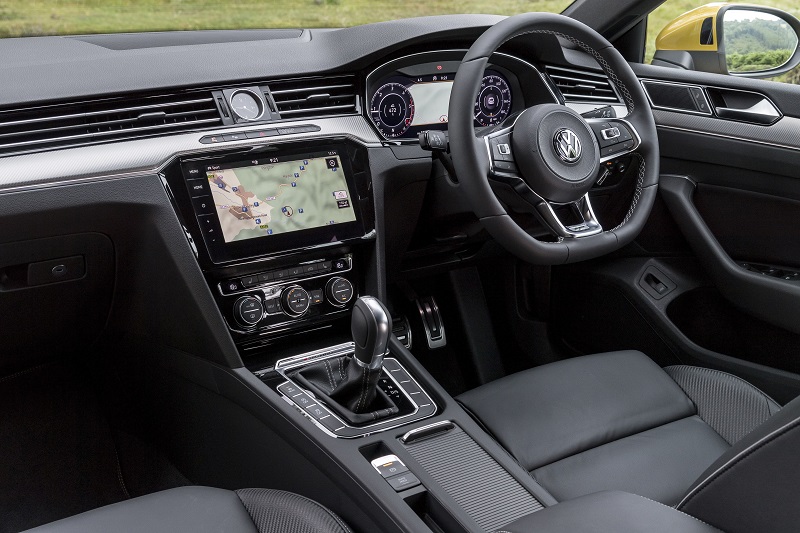 Verdict on the Volkswagen Arteon R-Line

Yes, plenty to like about the VW Arteon that surely stacks up as a premium purchase in all but name. It’s an impressive combination of style, quality and refinement.

Dynamically, it’s also accomplished and cabin presentation is another stand out. It’s something rather specialised and exclusive, so priced accordingly, but from a business point of view, should be as painless to run as a Passat, on which it’s based of course.

Within the VW empire, in-house completion versus the Audi A5 fastback should be fun…. 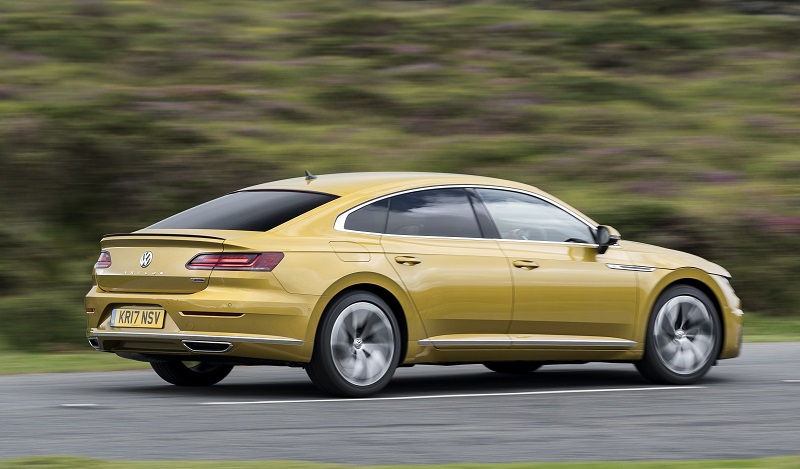