Volkswagen has substantially revised the 2020 Passat with subtle styling changes in tandem with significant technological improvements.

The range has been simplified with eight variants offered in the UK: SE, SE Nav, SEL R-Line and limited-run, Estate-only R-Line, alongside the Alltrak, GTE and GTE Advance.

The plug-in hybrid GTE returns, around £2,300 cheaper than the previous model and with electric range increased to 43 miles.

The Passat Estate SEL we tried is expected to be the range top seller in the UK with a 78% to 22% split in favour of fleet business. The estate also outsells Passat saloon variants by 2:1. 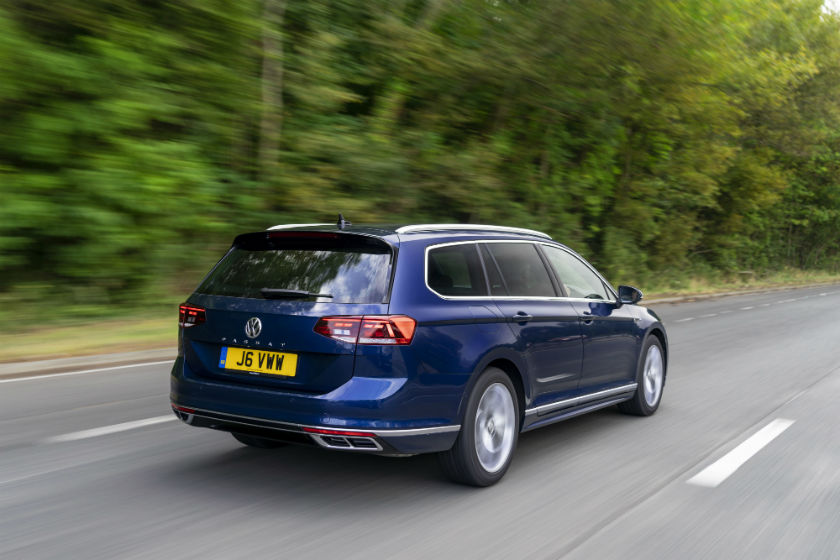 Why would you want a VW Passat Estate? 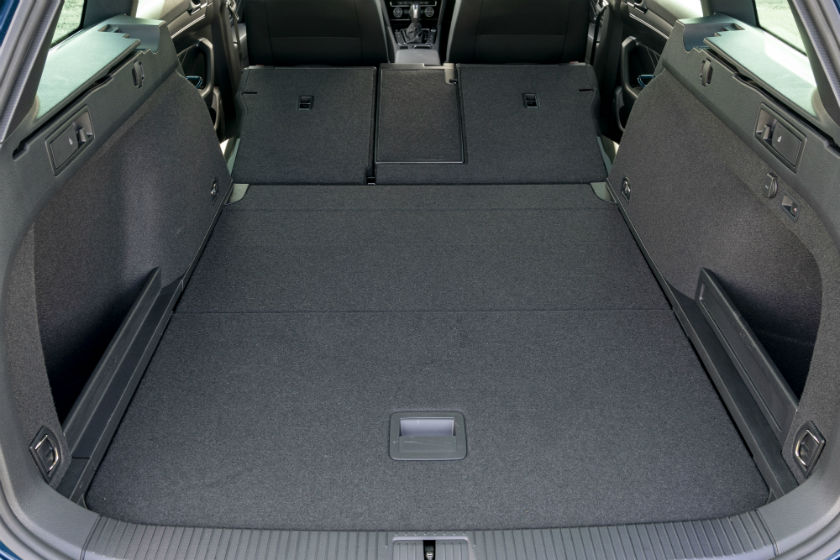 What might put you off a VW Passat Estate? 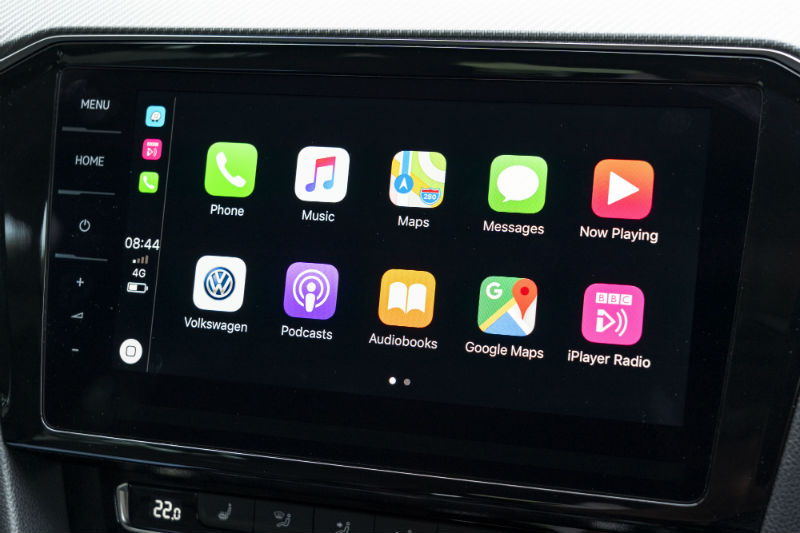 The VW Passat is a good old fashioned family-size estate car. Back in the 1980s I wrote that this was the ideal family car at a price that families couldn’t afford.

That’s changed and while £33K is not particularly cheap, it is about the going rate for a car of this ilk these days. With it, you get lots of technology and very good quality.

It remains a great car for the family or for business. SME’s who need to carry equipment or sales paraphernalia around will not be wanted for space.

The numbers stack up in terms of sales. More than 30 million Passats have been sold around the world over the years and it’s still going strong even against ever more popular SUVs and crossovers.

On the road, it feels safe, solid, predictable and stable. Surprises are not what you want in a Passat – and you really don’t get any.

As for fuel economy we achieved 41.3mpg over 350 miles of mixed bag motoring and we’re happy enough with that.

Inside there is a premium feel which lifts the car above the likes of the Ford Mondeo or Vauxhall Insignia.

That said, there is easier instrumentation to be found in the motoring world. I didn’t find things too intuitive which can lead to taking your eyes off the road for too long on occasions.

The touchscreen could use a zoom knob or function although I did like the large tiles on the main menu screen. Nice touch is the reversing camera under the rear VW badge that doesn’t get covered in road crud – great during the November weather.

Seats in the rea fold easily, and the underfloor storage is generous.

The latest Passat has a longer wheelbase bringing more room in the rear. The 650-litre boot opens out to 1,780 litres with rear seats folded.

All in all, a good, solid, unpretentious workhorse that will get the job done.