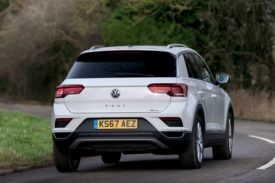 Volkswagen, late to the booming compact SUV race, is now making up for lost time with this funky, Golf-based T-Roc and we try the Volkswagen T-Roc Design 1.0 TSI 115PS 6-speed manual.

Sitting below the Tiguan in the VW line-up but above the upcoming, Polo derived T-Cross (launching in 2018), the T-Roc takes to the road as VW’s first ever compact crossover.

Personalization, roominess and of course all the tried-and-tested rationality that comes with the Golf nameplate make up key parts of the T-Roc package. Broadly speaking, if you want a Golf that sits a bit higher and packs more image and urban kerb appeal, this is your car.

At launch, there’s a multitude of T-Roc variations to pick your way through. Eventually, there will be six petrol engines and four diesels (the range is launching in waves) but the best seller is expected to be this 1.0-litre petrol T-Roc, with 6-speed manual box, 115 ps and SE trim level.

We’re looking at a T-Roc one spec higher, however. That means the Design trim level (above S and SE but below SEL) which hits the road with a P11D number of £20,910.

So, all to play for, but the big question, does T-Roc make the grade as a company car? 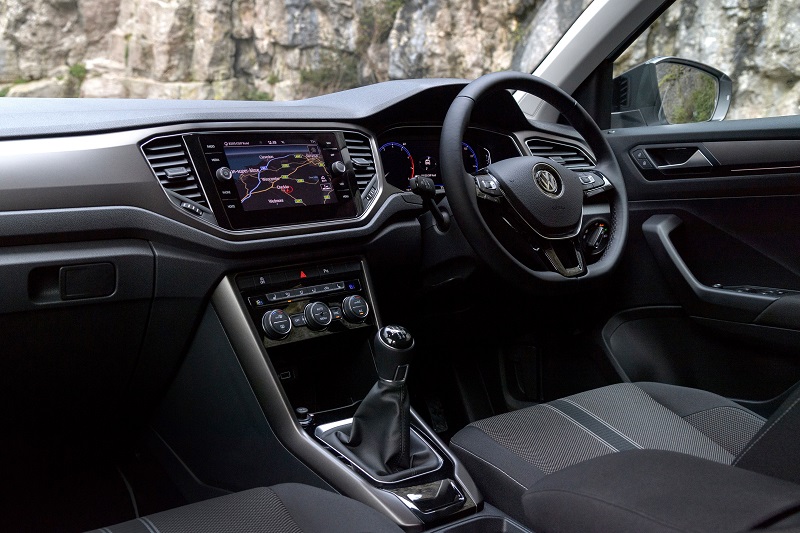 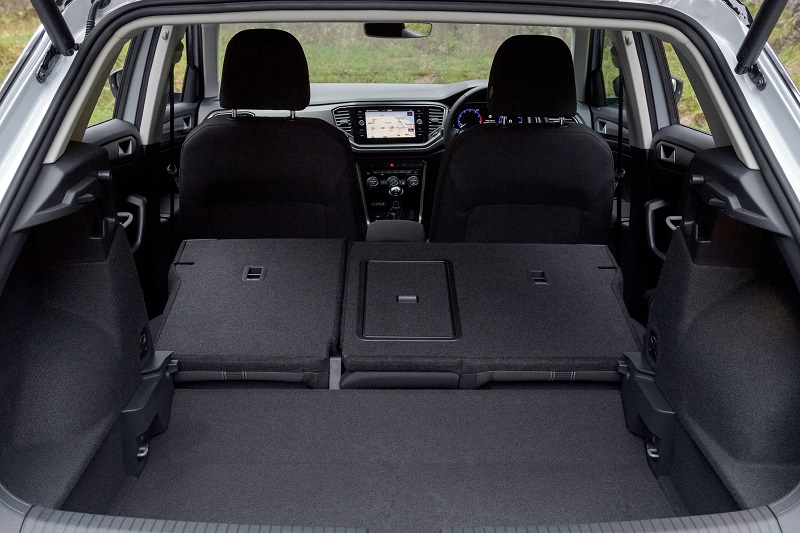 VW is on the pace with T-Roc which debuts as a smart, comfortable, well-resolved new age SUV contestant that could well make life interesting for the likes of the Nissan Qashqai and SEAT Ateca.

All the traditional Golf plusses are there: sophistication, rationality, quality and an apparent air of indomitability, but now updated with a new, expressive dash of SUV street style.

Truth be told, VW sees T-Roc as mostly a retail proposition but we can see business buyers taking to it whether it’s in this 1.0-litre petrol spec, or not.

And how about leasing? SME owners can expect to lease this VW T-Roc for around £238 + VAT per month on a 24-month rental agreement.