It’s a Volvo, a pretty quick one at that, but it also demonstrates how the carmaker is transitioning to an all electrified range.

Yes, electrified – not electric as some media reports may have led you to believe. All Volvos will eventually have an electric element – be it full EV but mostly, in the short to medium term, hybrid.

The V60 T8 Twin Engine takes its plug-in hybrid powertrain from the brand’s larger 90-series cars, with which it also shares its platform, or underpinnings.

This model is all-wheel drive, with the front-wheels driven by a 2.0-litre four-cylinder petrol engine while a small electric motor drives the rear.

Total system output is 390bhp with 472lb ft of torque while the AWD system allows a 0-62mph sprint in under five seconds.

The R Design is popular in the UK and is expected to account for 40% of all sales but other V60s are available including the Cross Country and base ‘Momentum’ and luxe ‘Inscription’ trims. 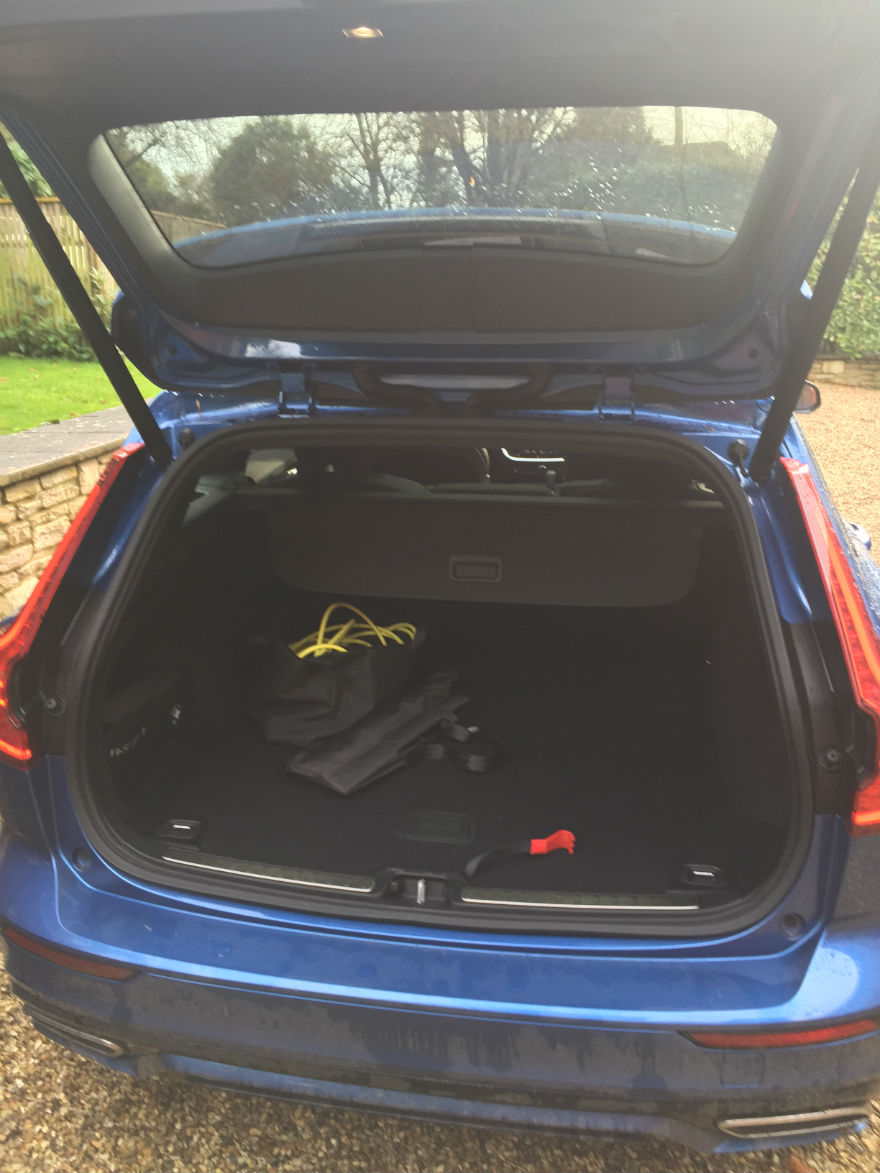 Why would you want a Volvo V60 T8 Twin Engine AWD R-Design Plus?

What might put you off a Volvo V60 T8 Twin Engine AWD R-Design Plus? 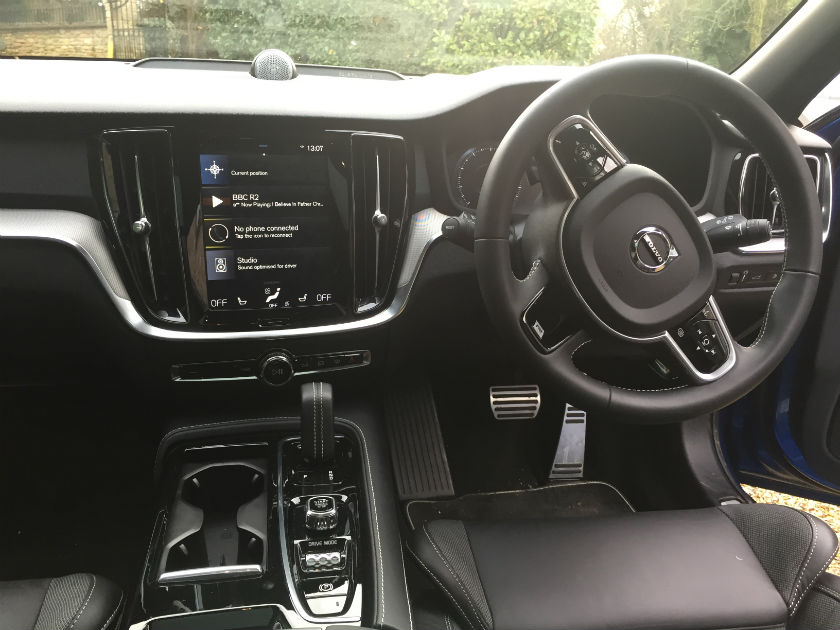 Quite simply, a nice, smooth performer that glides comfortably around and has some pace about it when needed.

What did help was most of our driving was on the reasonably smooth roads of Dorset – considerably better than the surfaces you get in many other parts if the country.

The ride is firm but comfortable while there’s fun to be had on the twisty country roads.

Lower suspension and sporty body kit also give the car a more aggressive and elongated look.

The T8, 2-litre engine is fast and pretty refined until you really get heavy on the loud pedal. Gearchange is smooth enough while you can also play with those steering wheel-mounted paddles if you want to increase the fun – but there’s not an awful lot of point.

It starts and stops in electric mode which can be a bit disconcerting until you are used to it and stop trying to leave the car without turning the power off.

As for fuel economy it all depends on how you operate. Volvo claims 113.0 – 166.1mpg is possible, although if you use the engine to charge and drive hard you might see as low as the mid-30s – the reality is somewhere in between.

There’s more power than you’ll ever really need and the interior comes with all the comforts for which Volvo is becoming known – and better equipped as standard than most of the German premiums.

For SMEs and business drivers, with CO2 emissions of just 39g/km, there are tax advantages to be had for driving a PHEV and you will also get a full electric driving range of 30 miles if you keep the battery charged up. 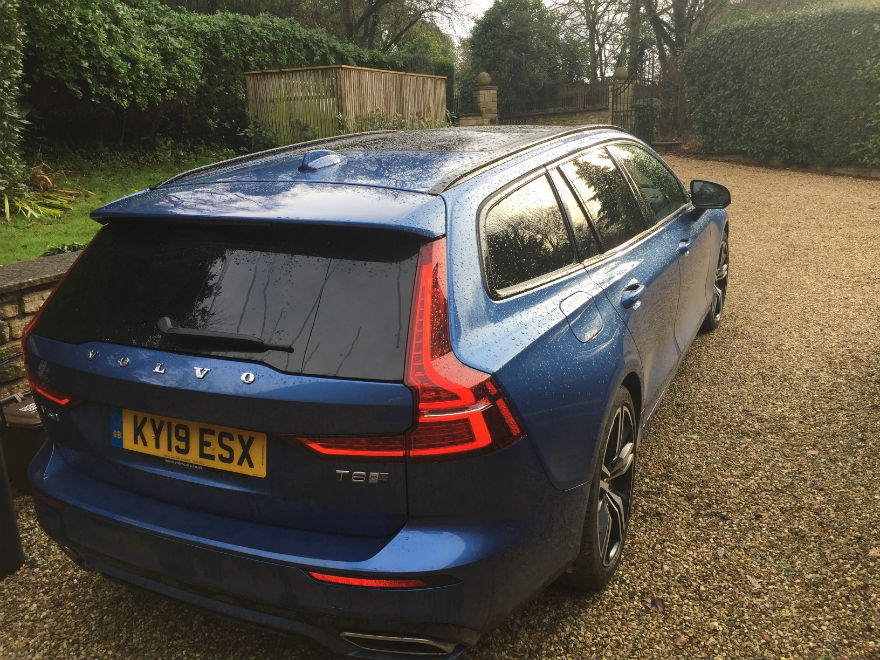