The UK would revert to WTO rules which would out a 10% tariff on goods imported from other countries.

Paul Philpott, President of Kia UK, said that this could mean a price increase of between £1,700 and £2,000 across the brand’s range of models.

Strangely, a possible post-Brexit FTA with South Korea could make Kia’s cars coming from factories there cheaper than European-build models.

Philpott was speaking during the launch of the new Kia Xceed urban crossover, which is built in Slovakia and based on the Kia Ceed platform.

Kia sold a record 53,232 vehicles in the UK in the first half of this year and President Paul Philpott expects a record 97,000 sales by the year end.

“As for next year the market is almost impossible to predict. If we leave the EU on October 31 with no deal then our margins will be hit and we could see an increase of about 8% in prices – or around £1,700 to £2,000 a car.

“The UK market next year could be around 2 million, but with a deal it could move up to somewhere about 2.2 million.

“We also have to think about emissions regulations which we expect the UK to stay with the EU rules which require average emissions of 95g/km across the range next year.

“This presents a real challenge for all carmakers which is why it is important to build our electrification offerings.” 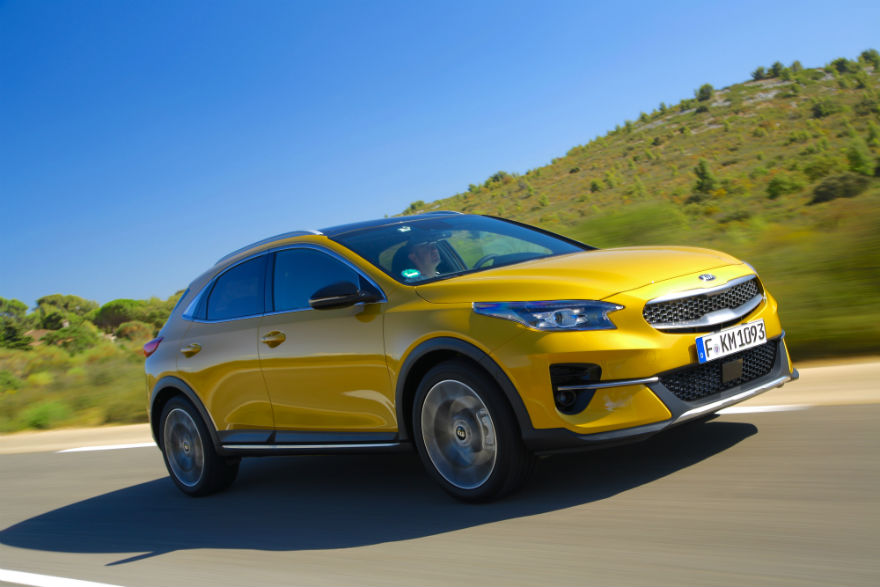 It is 85mm longer than Ceed, with increased front and rear overhangs, 26mm wider and 48mm higher. It also has 184mm ground clearance to complete the SUV look.

Suspension on the Xceed has been significantly reworked, notably with hydraulic rebound stops which provide a very smooth ride on bumpy or potholed roads without compromising agility.

There have been some technology upgrades in the cabin with a new 10.25-inch TFT LCD widescreen system featuring a new ‘UVO Connect’ telematics system. 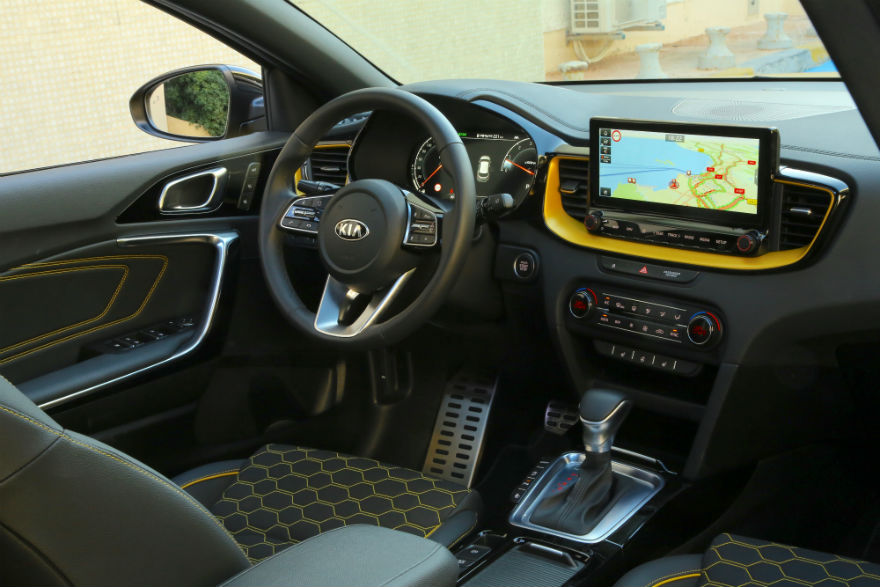 It is standard on 3 and First Edition grades and new functions include slit-screen mode, home screen customisation, Bluetooth multi-connection and user profiles.

The system can also be accessed via a UVO smartphone app providing remote access to a range of vehicle functions.

These include an at-a-glance overview of key elements of the car, including doors and locks.

The last known location of the car can be viewed along with a monthly summary of the car’s usage.

Diagnosis alerts are shared with the smartphone user, giving information on the current status of the car ith notifications automatically sent whenever an event is detected.

The Xceed is available with Kia’s easy-to-understand line-up of of 2, 3 and First Edition.

Kia UK expects to sell around 9,600 Xceeds in its first full year on sale, with the First Edition 1.4 T-GDi expected to be the favourite for retail buyers while the fleet favourite is likely to be the ‘2’ 1.6 CRDi manual with BiK from 28%.