The power comes in much more instantly, giving electric cars very strong performance from rest, although the other side of the coin is that some of the less powerful models lack puff at higher speeds. 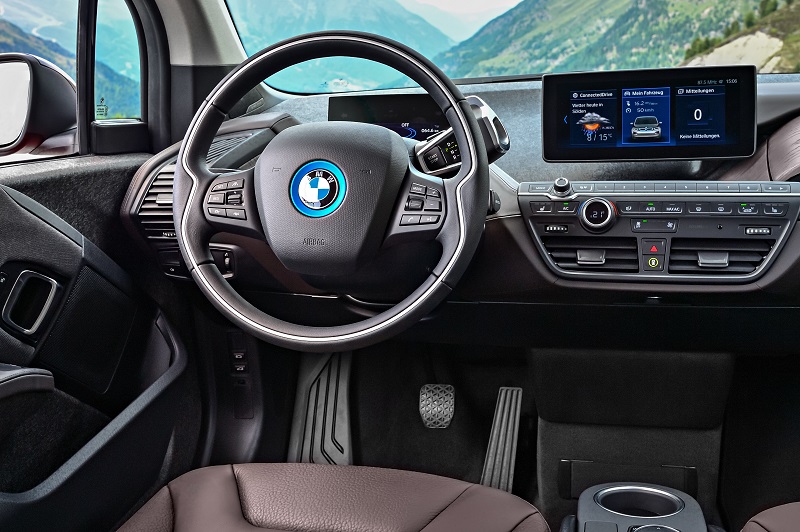 There is usually some instrumentation that is specific to electric cars – for example, a display showing the battery’s state of charge, which takes the place of a fuel gauge, and there is usually no rev counter.

There is also normally some sort of trip computer that provides the driver with an estimate of the car’s remaining range and may also provide further information and analysis of how efficiently the car is performing.

It may take a bit of time for a new driver to explore these features but that doesn’t detract from the underlying simplicity of operating an electric car.

Having the latest technology also brings the latest driver aids, such as adaptive cruise control that keeps your car a set distance from the vehicle in front and prevents or mitigates rear-end collisions. 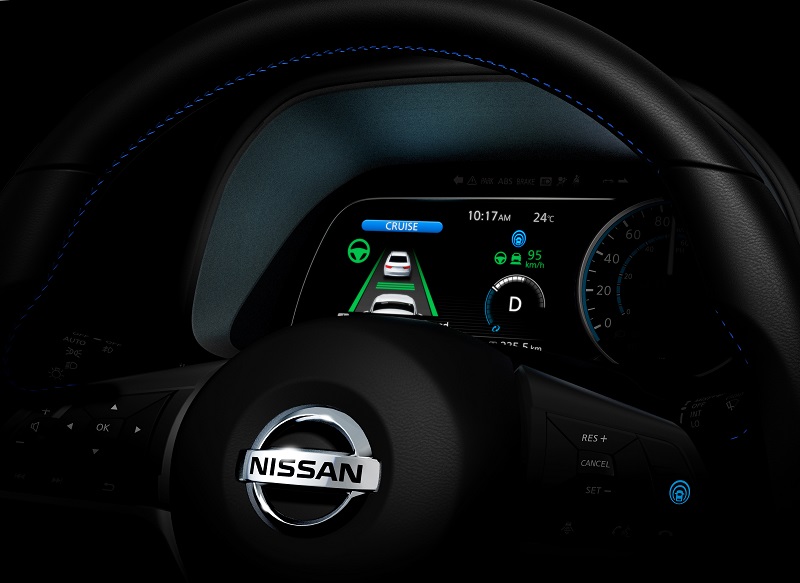 One typical characteristic of an electric car is regenerative braking, by which the car harvests energy that is dumped back into the battery while slowing down.

The effect as far as the driver is concerned is similar to the engine braking that is felt when lifting off the accelerator in a petrol or a diesel, but it is usually more pronounced.

On some electric cars it is possible to choose between more and less aggressive settings for the regenerative braking system, and some like the new Nissan Leaf even have a “one pedal” mode – e-Pedal – that allows the car to be driven almost entirely on the accelerator without making use of the brake pedal most of the time.

And you can also have automatic parking… what could be easier? 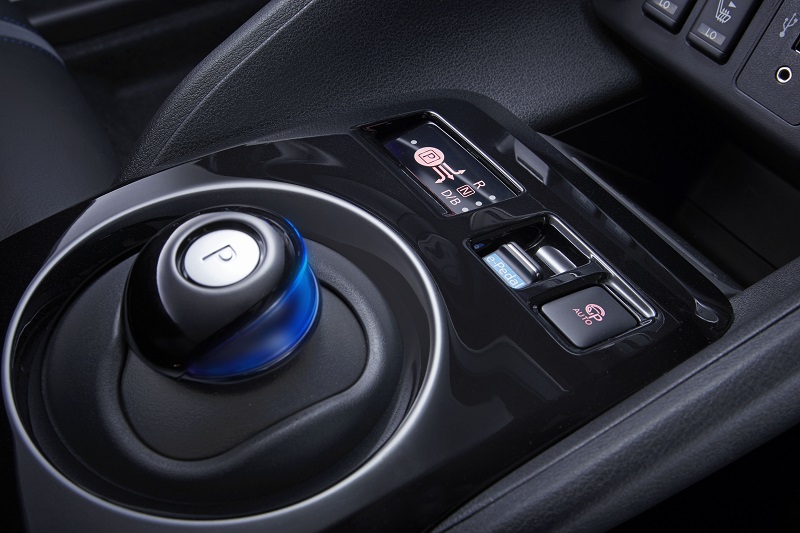 But the motoring doesn’t finish when you arrive – you need to ensure you have enough charge for the next journey, whether to work or home again, and longer journeys require planning for chargers on route. And allowing time for the charging process, depending on the type of charger. There’s no “splash and dash” with EVs – or a ‘spare can’ of sparks in the boot!

Also in colder weather the battery range is reduced, the demand on it further reduced by use of heater, lights and wipers.

About the Author: David Wilkins