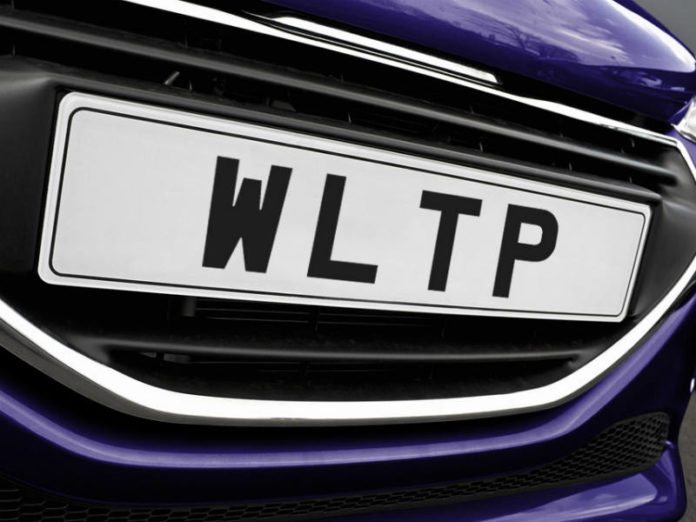 September 2018’s introduction of the WLTP emissions and fuel economy testing procedure has resulted in new vehicle supply being impacted resulting in fleets extending the operating life of existing company cars and a subsequent rise in servicing costs.

The ‘hidden costs’ of WLTP have been identified by Fleet Assist, which provides contract hire and leasing companies and rental organisations with a network of more than 5,000 franchise and independent service outlets which undertake service, maintenance and repair (SMR) work on collectively more than one million vehicles supplied to customers across the UK.

Analysis by Fleet Assist has identified examples where on a typical three-year/60,000-mile or four-year/80,000-mile contract, a diesel car was likely to require one additional service thus potentially pushing up SMR spend and overall whole life costs. Petrol-engined cars do not appear to be similarly affected.

More rigorous servicing is due to the introduction of WLTP and related Real Driving Emissions (RDE) test, which results in increased strain on a vehicle’s engine. That increased strain and subsequent reduced oil life has resulted in a cut in the maximum oil change interval. Petrol engined cars are not similarly affected as they use different after treatment systems.

“Nevertheless, a clear general trend is emerging and that is that some diesel cars – as well as vans as they become subject to WLTP testing – look as though they will require more frequent servicing typically due to greater oil use. That will inevitably impact on fleet servicing costs and trigger a rise in vehicle whole life costs.

“Given the variability of service intervals across vehicle manufacturers and the influence of condition-based servicing, it is yet another issue that fleet decision-makers and maintenance managers in contract hire and leasing companies must feed into the WLTP-influenced decision-making process when selecting new vehicles.”

Meanwhile, customer service bookings were, said Fleet Assist, ‘significantly’ up year-on-year in the final quarter of 2018 and that trend remained in the first quarter of 2019 as the delivery of new cars continued to be delayed by WLTP testing protocols.